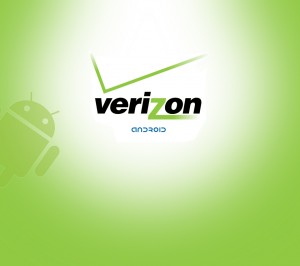 The guys over at Droid-Life have gotten their hands on what appears to be some leaked specs for the rumored HTC Vigor and LG Revolution 2, both of which were seen in a leaked Big Red document last week. The LG Revolution is currently a top device on Verizon, with a 1GHz Snapdragon processor and a 4.3-inch screen, so the Revolution 2 has a lot to accomplish. Let’s start with the HTC Vigor:

Sources within Droid-Life described the device as being similar in size to the Thunderbolt.

The Revolution 2 is a bit of a mystery to everyone at the moment, as the only specs given include:

Yep, that’s all we know. There’s no word on a dual-core processor, screen resolution, or even cameras. The tipsters also confirmed that the mysterious Samsung SCH-i405 slider we saw back in June will be an Epic 4G-like device for Verizon, but not a Galaxy S II variant. The device will likely go under the name “Samsung Stratosphere,” which is admittedly catchy.

Rest assured, we’re on the case and we’ll keep you in the loop if anything new pops up. So, who’s excited about the HTC Vigor? Anyone on Verizon planning to grab an LG Revolution 2 when it drops? Sound off in the comments!

Photos of new HTC tablet leaked, to be announced at IFA?

Sony Tapioca and Nypon spotted in the wild