The SteamVR-powered HTC Vive has been making waves since March last year, when the Taiwanese company revealed its plans to manufacture VR headsets in association with game publisher Valve. The $799 price tag may have come as a downer for some, as its rival – the Oculus Rift – is available for $599 and begins shipping in April as well. Both headsets require a gaming PC to function fully. 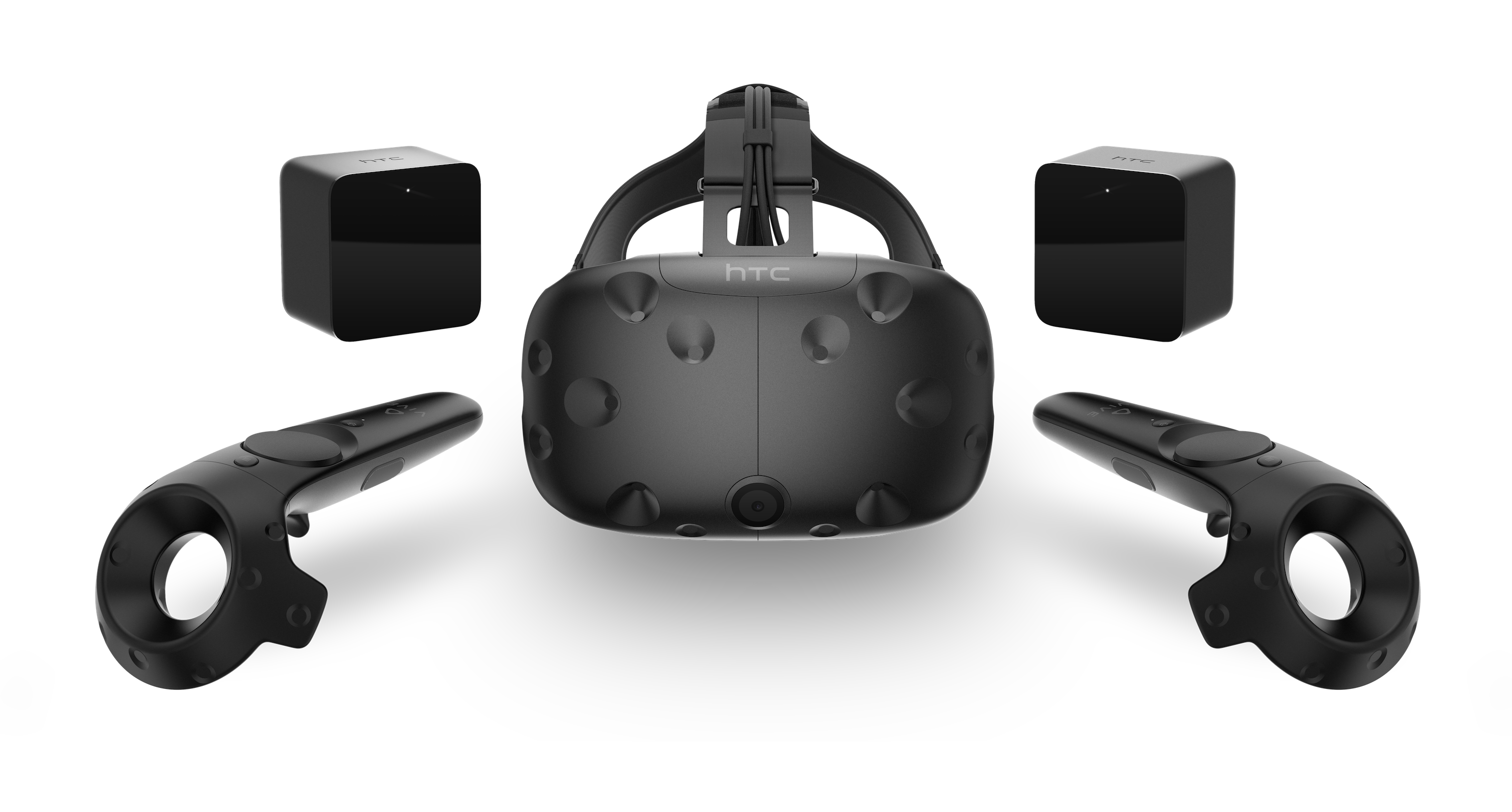 However, HTC and Valve justify the headset’s higher price by saying that Vive is a complete kit to provide a total immersive experience. Unlike the Occult Rift, the HTC Vive comes with wireless VR controllers and movement sensors. It also has the ability to take calls and send texts.

“Enabling you to stay connected to the real world without exiting the virtual world, Vive Phone Services demonstrates the ability to combine both realities without losing touch of either. By allowing you to receive and respond to both incoming and missed calls, get text messages and send quick replies, and check upcoming calendar invites directly through the headset, it creates a hybrid reality opening up a whole new world of possibilities for both consumers and businesses.”

If you can wait a bit more, Sony has plans to launch PlayStation VR headset sometime in the first half of 2016. The VR headset will be compatible with Sony’s popular PlayStation 4, which costs just $350 instead of gaming computers that will set you back by $1,000. But if your heart is set upon the HTC Vive, the pre-orders for the headsets start from 29th February at 10 a.m. ET, while the shipments will commence in early April. And if you hurry up, you will get two games bundled with the kit for free: Job Simulator: The 2050 Archives by Owlchemy Labs and Fantastic Contraption by Northway Games.