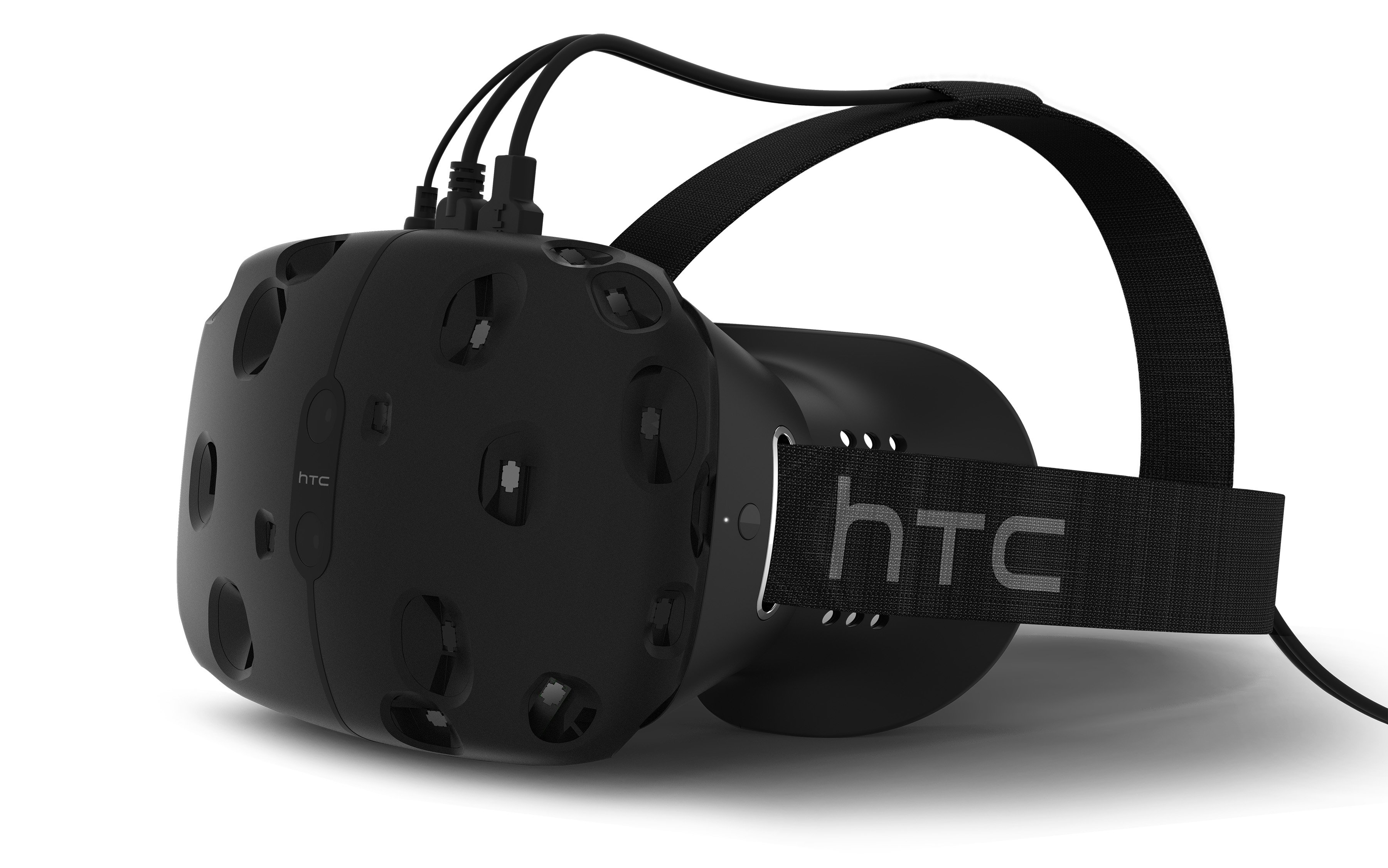 The HTC Vive is the lovechild of phone maker HTC and gaming giant Valve that aims to bring Virtual Reality into the home in an affordable and easy to use way. Many have tapped it as one of the most promising upcoming offerings in the growing VR space which includes well known names like Oculus. Unfortunately it looks like most people won’t be able to get their hands on the Vive until Q1 2016. Today at PAX Prime expo, Valve released a statement saying that “HTC will offer the first commercial Vive units via a limited quantity of community and developer systems” later this year, “with larger quantities shipping in calendar Q1 2016.” 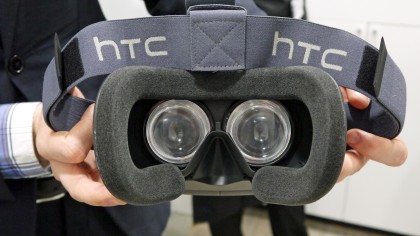 Announced in March, developer units have been around since May and it’s disappointing that we won’t see mass shipment of units this year but if HTC and Valve need the extra time to get it right, then that’s exactly what they should do. VR is something that can be incredibly powerful but hasn’t taken off yet due to no-one really getting it right. We’ve seen a lot of promising new technologies recently either take longer to get off the ground or never get there at all due to a premature launch.

Pushing back the release until Q1 2016 will mean that the Vive will release about the same time as the Oculus (Q1 2016) and Sony’s Project Morpheus (first half of 2016). It will be interesting to see who can take hold of the market.

Who do you think has the most promising offering? The Vive from HTC and Valve, the Facebook backed Oculus or Sony’s Project Morpheus? Let us know in the comments who you’re keeping your eye on.