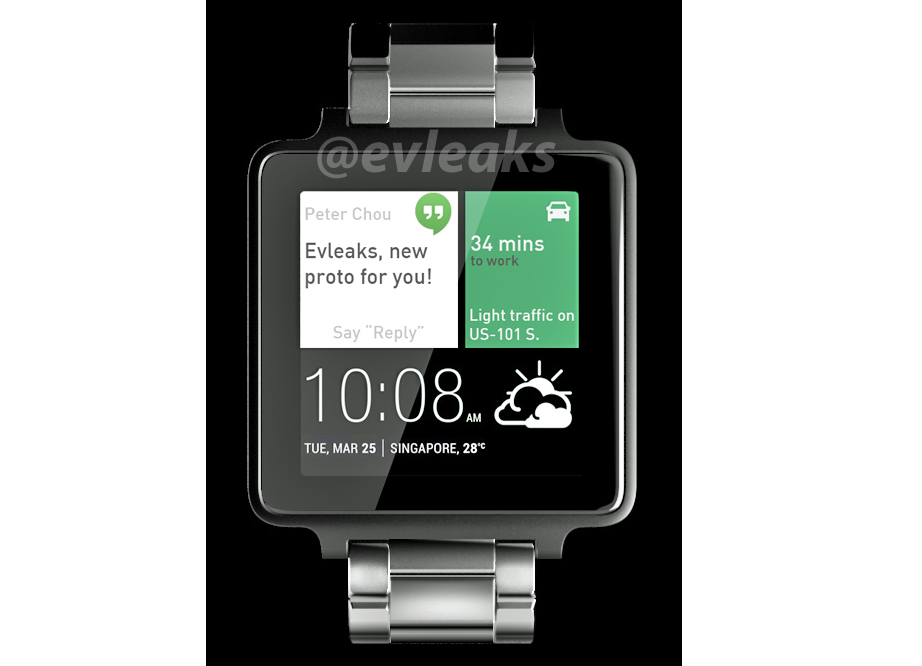 We’ve seen a brief cameo of an unknown watch yesterday in HTC’s official Design Video. Rumors started that the watch is in fact HTC’s Android Wear smartwatch which is about to be released in the near future. It seems that’s not the case, HTC released an official statement in which they said the following: HTC encourages… Read more »

The post HTC: Watch from our recent video is not a real product appeared first on SmarterWatching.