HTC on Tuesday confirmed it will announce its next One smartphone at a virtual event later this month. Scheduled for October 20, it will be revealed at a “virtual event” online, rather than in person. 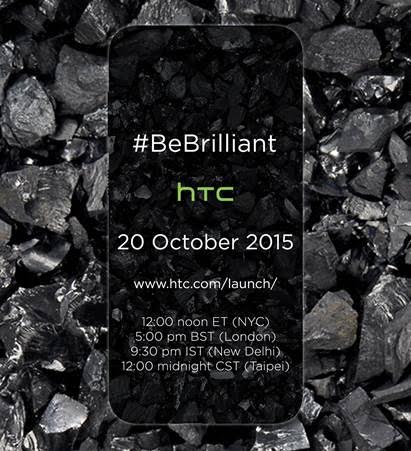 As to what we will see revealed, it looks like we’re in for HTC’s first Android 6.0 Marshmallow smartphone. Rumors as of late suggest the One A9 (Aero) could be the new “hero” device. And, considering the recent report that it might launch with the latest in Android, we’re inclined to believe it even more.

Early leaked specs were initially suggesting a rather high-end experience but we later learned it may be a much more modest experience. But, that’s not necessarily a bad thing as today’s mid-range smartphones have proven to be quite adept.

You can bookmark htc.com/launch and return to it in a few weeks time, but we’ll also shoot out some reminders.