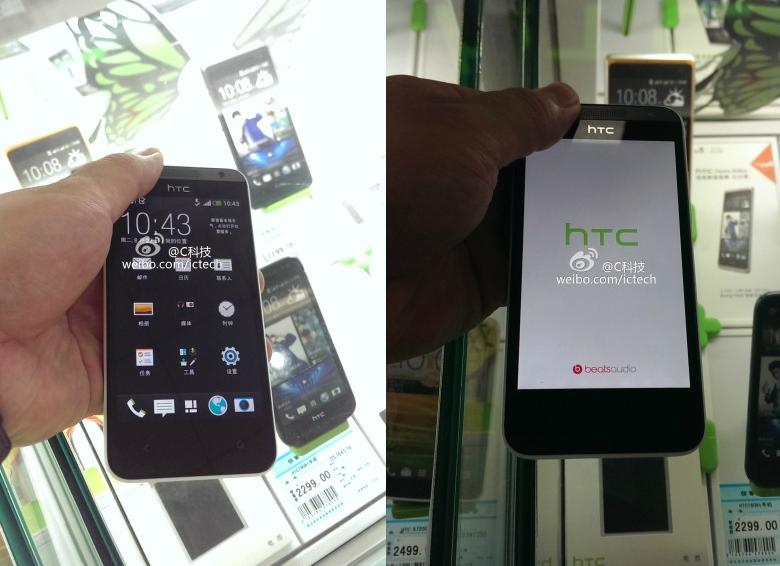 Recently, we saw the mini version of the HTC One which is literally like a small One. Now, it seems HTC is also planning to launch a mini version of the to-be-announced HTC Zara, codenamed as HTC 301e. The device just passed through Tenaa – Chinese version of FCC, although nothing is confirmed right now but have a look on the rumored specs:

It is said that the device will cost around $212, which is almost a reasonable price for a mid-range Android powered phone. Would you grab the HTC Zara Mini? Tell us about it in the comment box below.