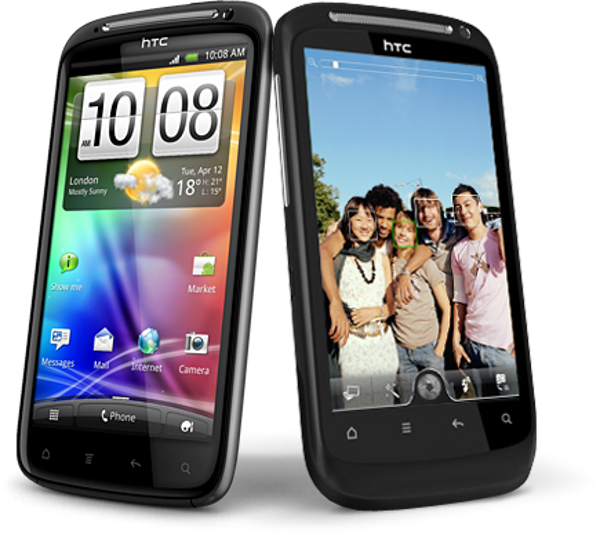 One of the responsibilities of the HTCdev team includes providing a method to unlock the bootloader on several HTC devices. They now allow users to unlock the bootloader on over 30 devices worldwide. Last month we saw them unlock six more handsets on devices near 2 years old. This time around, they continue to open more devices around the same age and some even older.

As far as i know, there are already methods of obtaining S-OFF (unlocked bootloader) on all these devices without having to jump through the hoops at HTCdev.com. I would recommend methods like unrEVOked for devices like the Hero or Eris.

From my personal experience working with an HTC EVO 3D, the provided method from HTCdev doesn’t even give you S-OFF. This means the bootloader is still locked down, and its forcing people to use Fastboot methods when flashing custom ROMs and kernels.

While it’s nice to see these OEM’s make an effort to appease the dev community, they still aren’t letting us have full control of the device. Someday they might learn what we really expect from them, but until then we are stuck with this.

Let us know your experiences with the HTCdev bootloader unlocking methods.