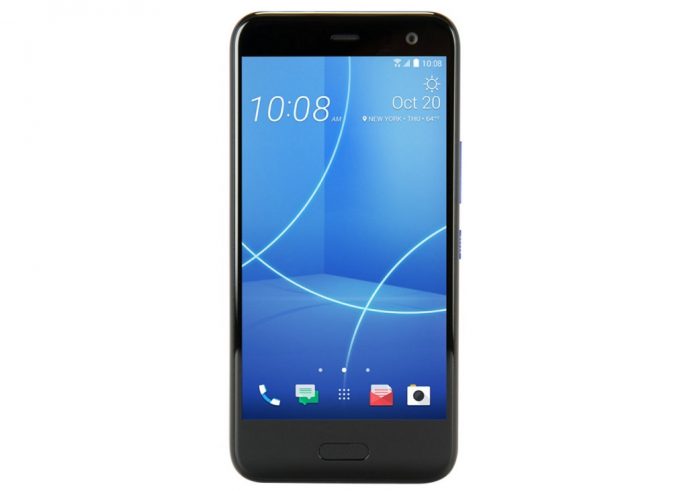 Well, well, well isn’t this interesting. A few days after Xiaomi announced its first Android One effort, the Mi A1 and a leak revealed Motorola is also prepping an Android One handset, we’re hearing a third major company will soon join the ranks of the Android One for the first time.

According to leaksters @LlabTooFeR and @evleaks, HTC is gearing up to unveil an Android One handset too. It’s going to be a re-branded version of the middle-range HTC U11 Life which is expected to launch later this year.

The device is codenamed Ocean_Life and will run stock Android 8.0 Oreo with Sense 9.0_A1 on top, so none of the customary HTC apps will be included onboard.

This is true. And it looks like this, for those who haven't seen… pic.twitter.com/gThlkozEdF

The only difference between the HTC U11 Life and it Android One counterpart will be visible in the software department. However, design and specs will remain the same. Speaking of which the phone should launch with a 5.2-inch display with 1920 x 1080 resolution and Snapdragon 630 processor under the hood alongside 32GB of expandable storage.

The device should also include 16-megapixel/16-megapixel camera combo, IP67 certification and the company’s USonic earbuds with active noise cancellation.

Interestingly enough, previous rumors would have us believe the HTC U11 Life will also take advantage of the Edge Sense squeezable frame. So does that mean the gimmick will also be coming to the Android One version? We can’t be sure that will be the case, at the moment.

We also don’t know whether HTC will end up selling the re-branded U11 Life in the US, but given that the standard version is expected to land at T-Mobile, we’re inclined to believe so.