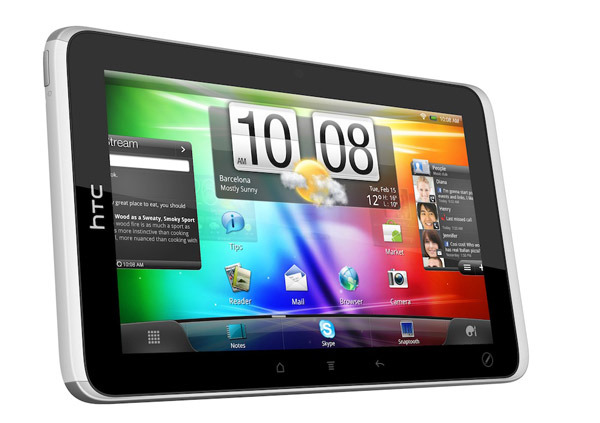 HTC is yet to announce its Desire T7 line, but two variants of the tablet have already reached India for testing, according to Zauba – a website that tracks shipment of mobile devices to and from the country.

One of the variants of the tablet that is listed on Zauba is the HTC Desire T7 DS. Shipped to India on June 26th, the slate features a 7-inch display, a quad-core processor clocked at 1.2 GHz and and dual SIM card slots as the name suggests. As you can see in the image below, 20 units of this slate have been shipped from Taiwan for testing and each of them costs around $180.

Earlier in the month, HTC had shipped one unit of the single SIM variant of the HTC Desire T7. Although details on tablet’s launch are still shaky, we can safely say that it will be a while before HTC makes any announcement as the device is still undergoing testing phase. However, it will be interesting to see how the tablet performs upon its arrival as the Taiwanese firm’s flagship phone, the HTC One M9, hasn’t exactly changed its fortune.