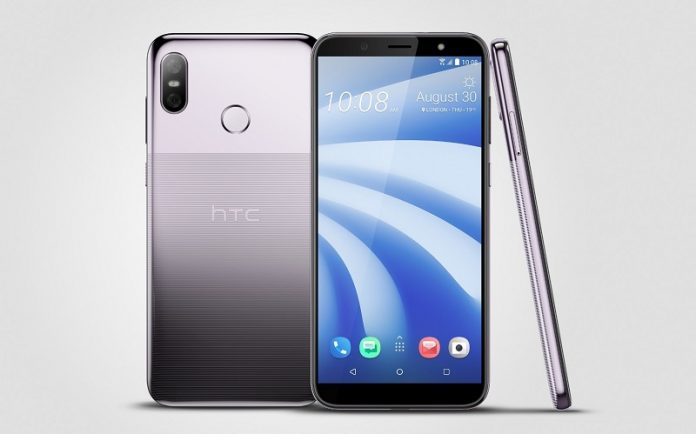 HTC is among the first Android phone makers to make an announcement at IFA this year. The Taiwanese brand just unveiled a new member of its flagship U12 family. It’s called the HTC U12 Life and it’s a middle-range device that positions itself below the top-of-the-line U12+, which launched a few months ago.

Despite not being a fully-fledged flagship, the HTC U12 Life does pack some great specs and features a premium design. The new handset uses a 6-inch FHD+ (2160 x 1080) display with the trendy 18:9 aspect ratio. And while a lot of Android phone makers have eagerly joined the notch hype, HTC is once again bucking the trend. So the U12 Life features the classic design with relatively slim bezels, although the chin and forehead remain relatively prominent.

But the big highlight here is aesthetics. HTC’s new mid-range offers a beautiful two-tone design in two color options: twilight purple and moonlight blue. With soft, subtle stripes on the back, the acrylic glass unibody offers a premium metal-like feel. 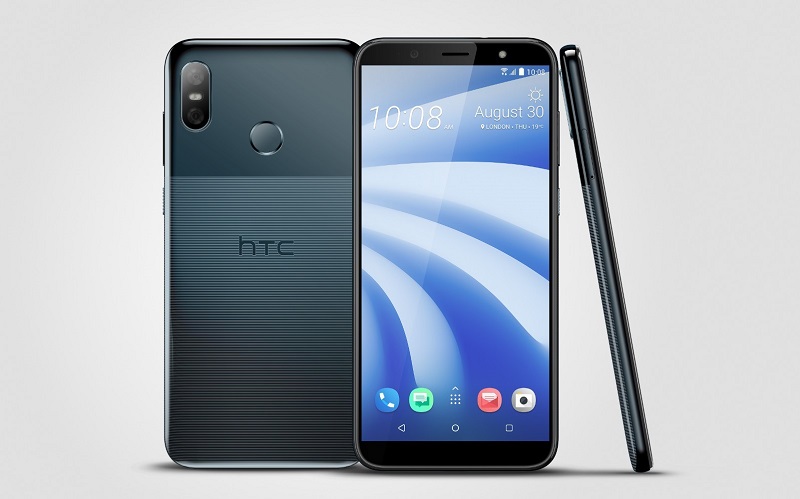 When it comes to performance, the U12 Life is using a Snapdragon 636 processor which is backed up by 4GB of RAM and 64GB of storage. A 128GB model will be available for purchase in Taiwan. The device also includes a dual-camera setup which pairs a 16MP sensor and a 5MP one on the rear. Both have f/2.0 aperture lenses. The front is reserved for a 13MP selfie camera with LED flash and HDR for better selfies in low-light. 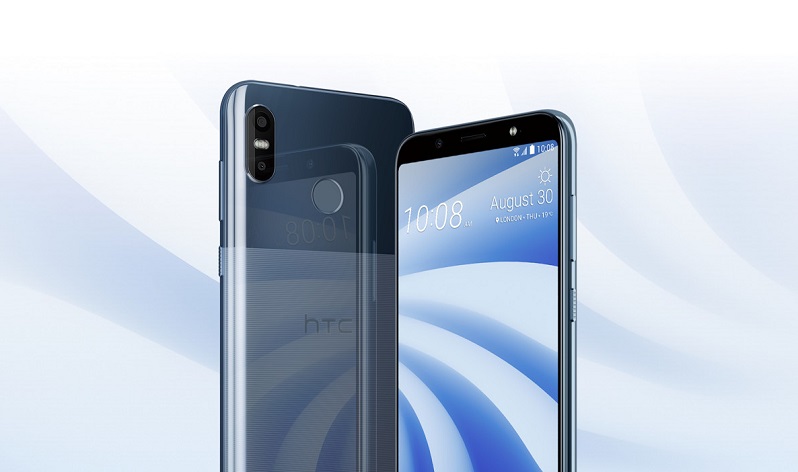 The U12 Life also includes stereo speakers and a headphone jack. Rounding up the package is a 3,600 mAh battery. The only negative aspect about this release is that the phone will ship with Android 8.1 Oreo out of the box and not the new Android 9 version. We should also note that this won’t be an Android One device, so expect some to see some Sense customization on board.

HTC plans to start selling the phone in Europe starting late September for €349 / $407. Unfortunately, unlike the HTC U11 Life, the U12 Life won’t be available for purchase in the US.