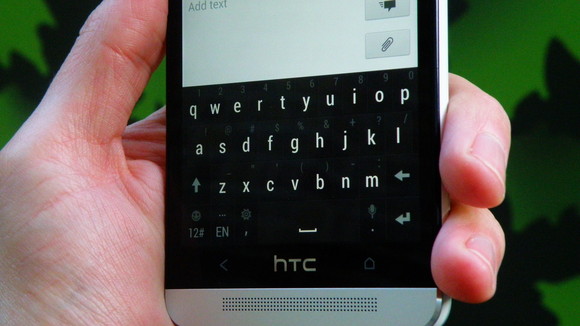 HTC already has a bunch of official applications released on the Google Play Store. Time has come to do the same for their Sense keyboard app which is now available over there.

The app will unfortunately work only with HTC compatible devices. This was to be expected though. We don’t have exact information which devices/OS variations exactly, but we’re going to assume HTC One (M7) and up along with a few older models such as One X and One X+. Newer devices from the Desire line are probably also in. Anyhow, you’ll never know until you try it, but rest assured you won’t be to run it if you don’t own a HTC device. This is a really good thing for HTC users considering they’ll be able to get timely updates even without the firmware update, which is a popular trend nowadays and a really good practice.

Don’t get scared off by what we assume are Chinese characters on Google Play Store image when you open the app info page, other languages are available as well.