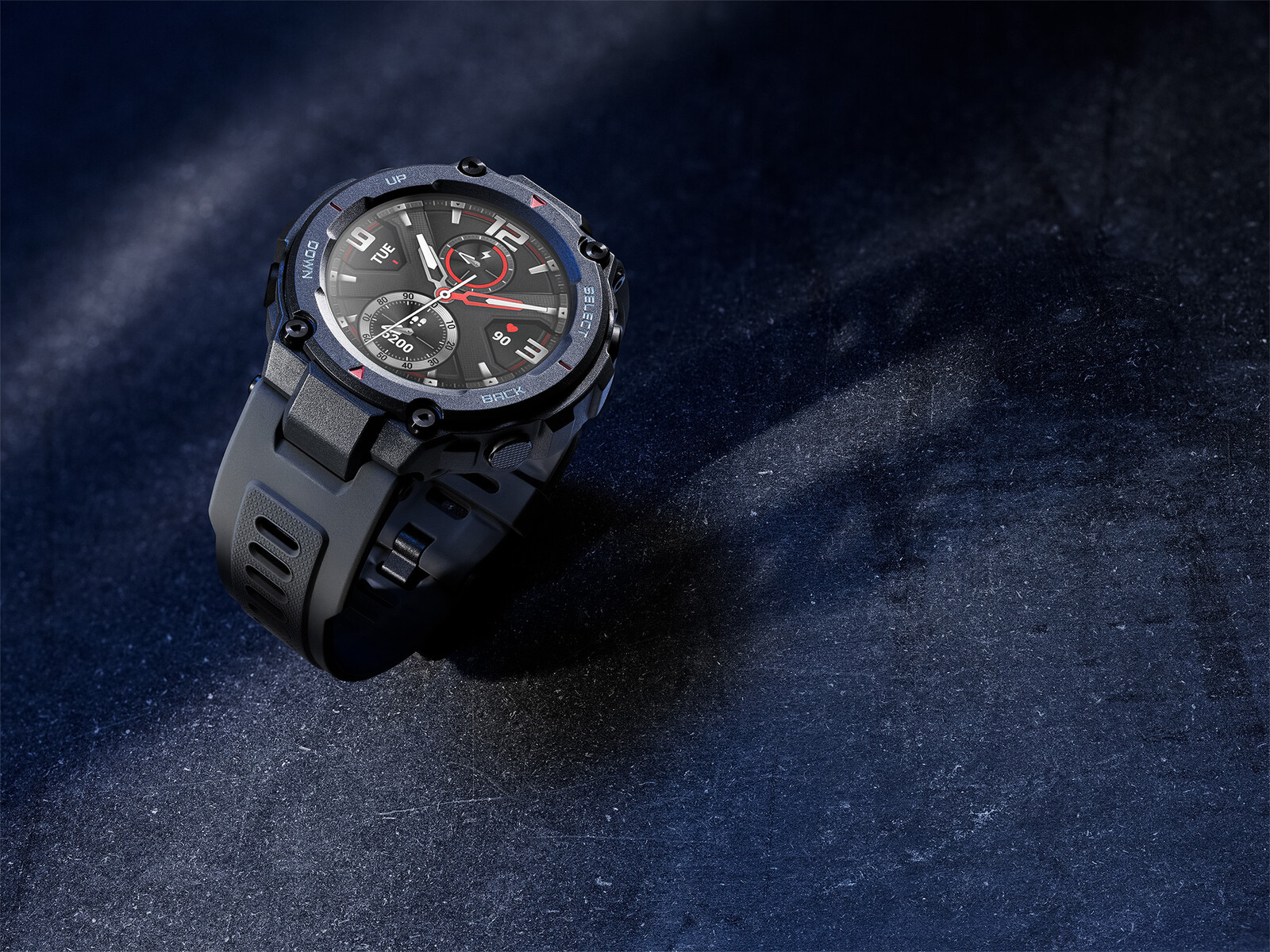 China-based Huami might not be a name that many US consumers know, but that should change before long. It quietly put together some 18.1 million sales of its wearables in 2017, thanks largely to its portfolio of inexpensive Amazfit devices, some of which come in well under $100.

READ: Amazfit Stratos launches with all of the best features

The next two months will see the addition of an Amazfit T-Rex and Amazfit Bip S, both of which made their introduction at CES 2020. The former is the 7th series of Amazfit watch, and its first rugged model, while the latter is a variant of an existing line. 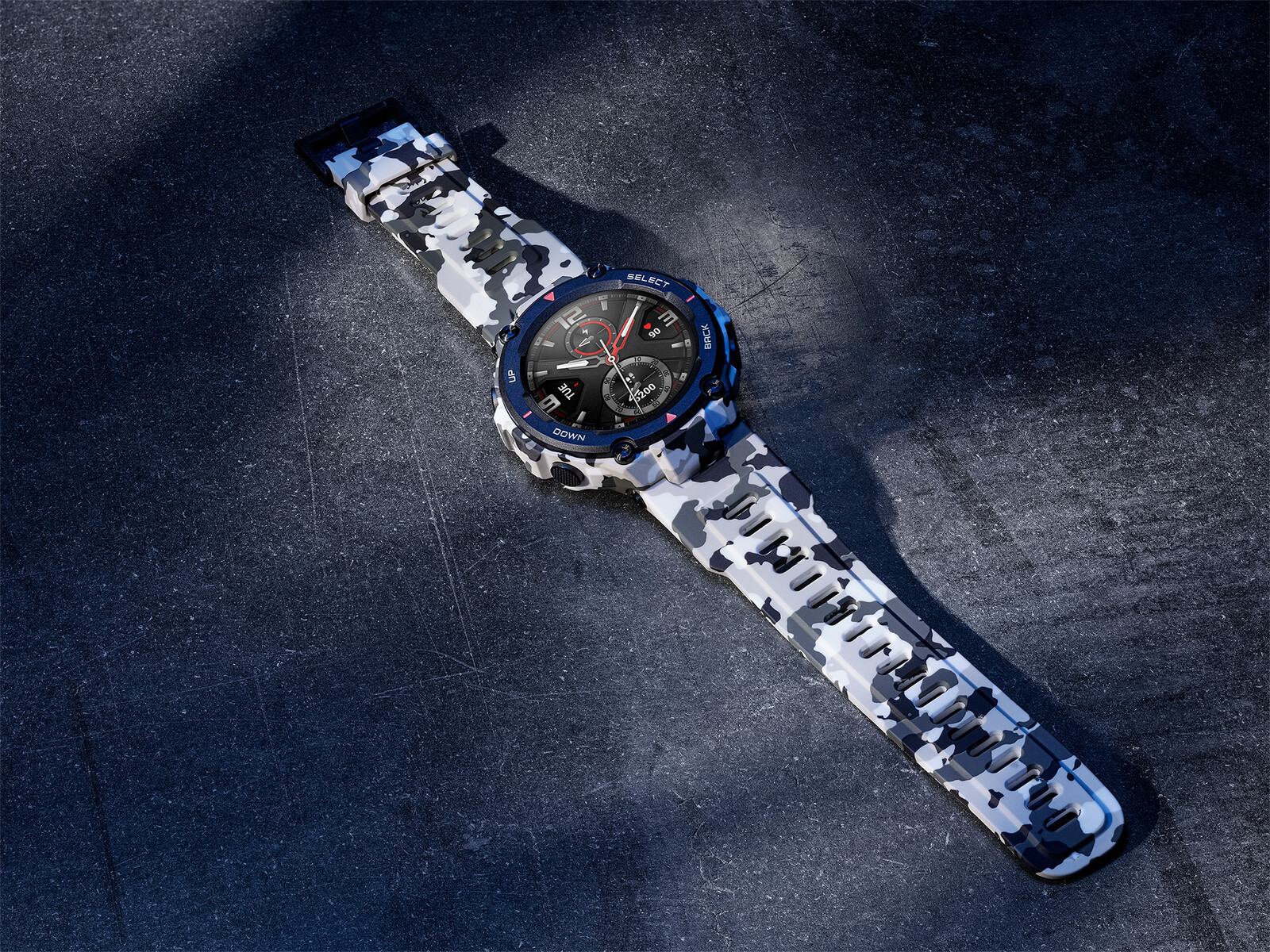 Designed for the adventurous outdoorsy type of user, the T-Rex is housed in a highly durable polymer body. It’s built for the elements and hard enviornments; the watch meets 12 regulations of the MIL-STD-810G military-standard quality test.

Details include a 1.3-inch AMOLED screen at 360 x 360 pixel resolution with an “always on display”. It’s water resistant (5ATM), packs a GPS, includes all-day heart rate monitoring with alerts, and also features some 14 sports modes. Reportedly, the battery is good enough for 20 days on a full charge.

Look for the Amazfit T-Rex to sell for about $140 when it arrives later this month. Color options include Army Green, Camo Green, Khaki, Rock Black, and Gun Gray. 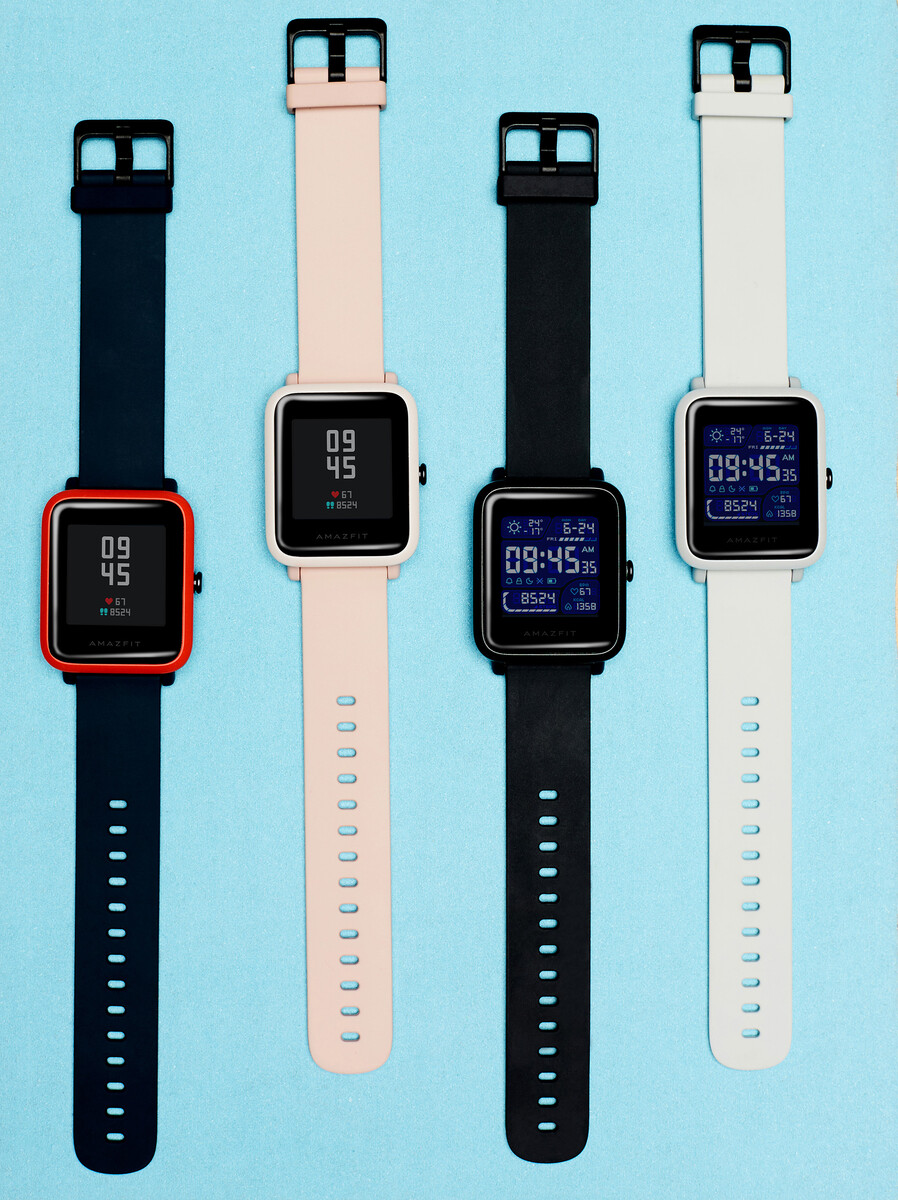 This one is certainly Apple Watch-like in its design and offers up a battery that’s good for 40 days. It’s a smidge bigger and thicker than its siblings at 42×35.3×11.4 a fair amount of that is in bezel. The 1.28-inch screen has a 176 x 176 pixel resolution. The display is always-on Transflective Color TFT with a 64 RGB color gamut.

While the other Amazfit Bip models are splash resistant, the Bip S is built to swim at depths up to 50 meters. Rounding out the specs are Bluetooth 5.0, GPS + GLONASS, better heart rate sensor, and more sports modes.

The Bip S has a wallet-friendly $70 price tag and figures to go on sale in February.