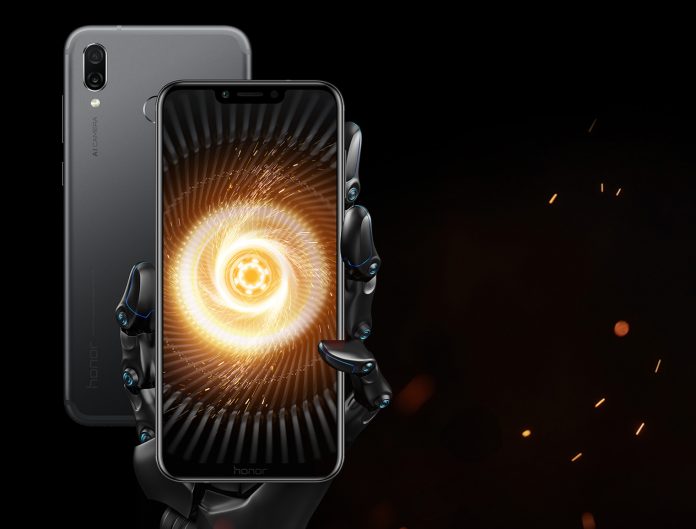 The Honor Play is not a new phone from Huawei’s sub-brand, it was actually released in China back in June. However, the “crazy fast, crazy smart” Honor Play is now branching out to new markets. 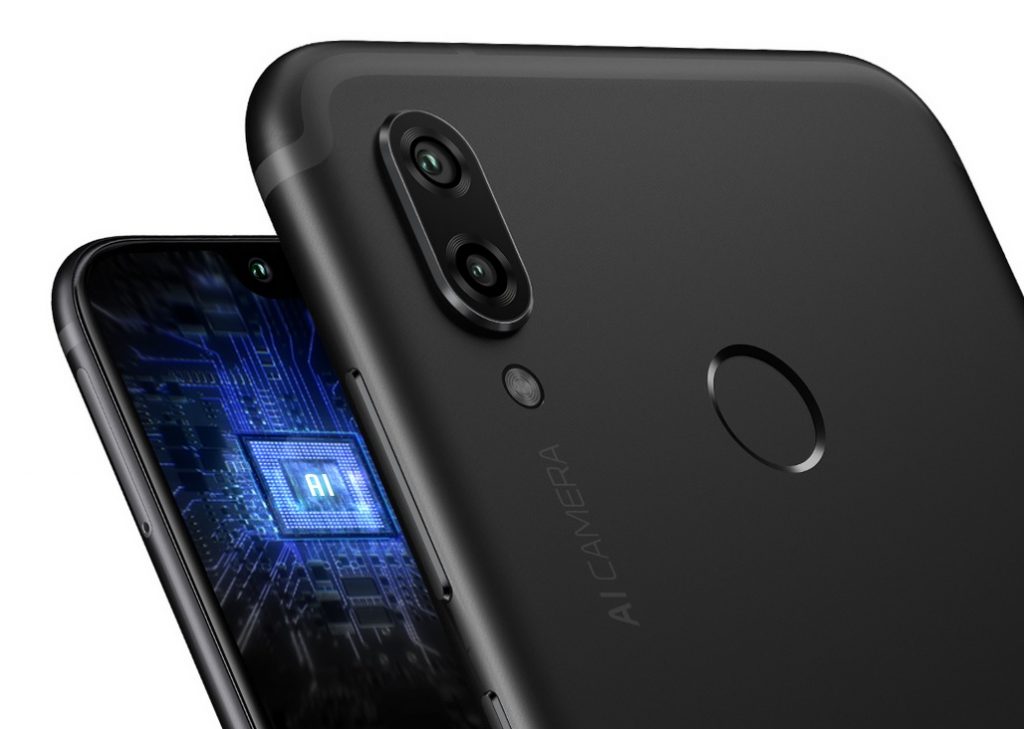 That sounds great on paper, but it is in comparison to the previous Kirin 960 and only for supported games. At this time, the only games that appear to be supported by GPU Turbo are PUBG and Mobile Legends: Bang Bang. More games are slated to be supported in the future but for now, GPU Turbo might not benefit you that much.

The Honor Play claims to be crazy smart making use of an independent AI NPU. According to Honor this makes AI smart applications run faster, improves camera performance, and face unlock. It also claims to help with providing 3D sound and 4D smart shock vibrations.

With 4D smart shock your phone will vibrate differently to certain actions in games such as switching or shooting guns and the use of special skills. Supposedly, Honor claims this will offer a more console-like haptic experience while gaming mobile. Currently, only PUBG supports this technology though. 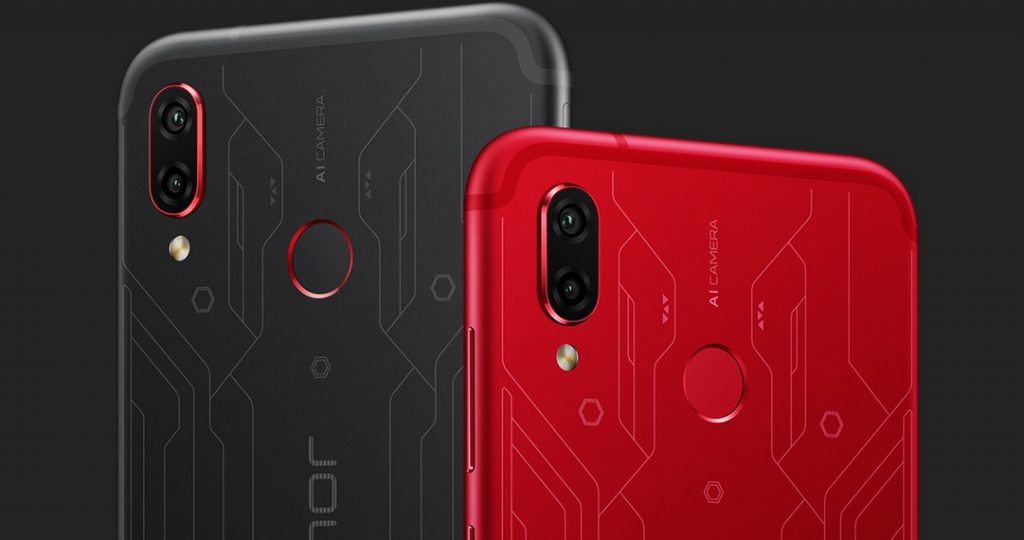