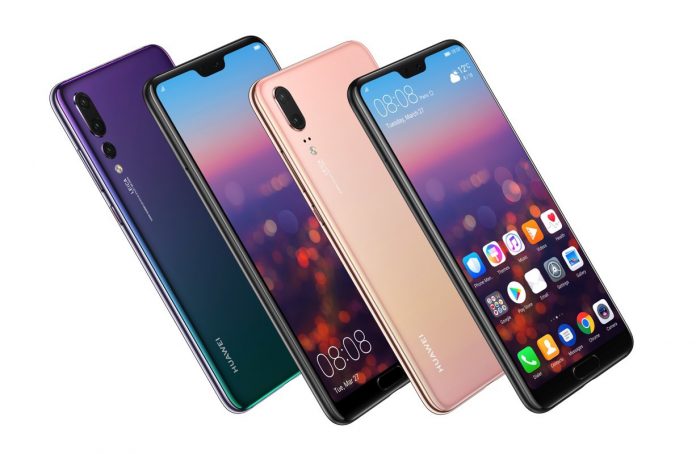 Huawei just announced their new flagship series, the P20 and the P20 Pro. Before we dive into the new camera system, the top-notch, the specs and all else that is the P20, let me say that the phone WILL NOT be coming to the US. Bummer, right?

The most important and marketable feature of these phones is their cameras, specifically the P20 Pro’s triple camera system. Co-developer by Leica, the P20 Pro has three cameras on the rear of the device: a 40MP RGB sensor (f/1.8), a 20MP monochrome sensor (f/1.6), and an 8MP telephoto sensor (f/2.4 and OIS). The telephoto sensor is separated from the other sensors physically, but they all work together to bring you the best photos possible.

The P20 doesn’t get this extraordinary camera treatment though, instead sporting a 12MP RGB sensor (f/1.8) and a 20MP monochrome sensor (f/1.6). As you may have noticed, Huawei only included OIS on the P20 Pro’s telephoto sensor. It is relying on the AI built into the phones for stabilization in the other sensors. 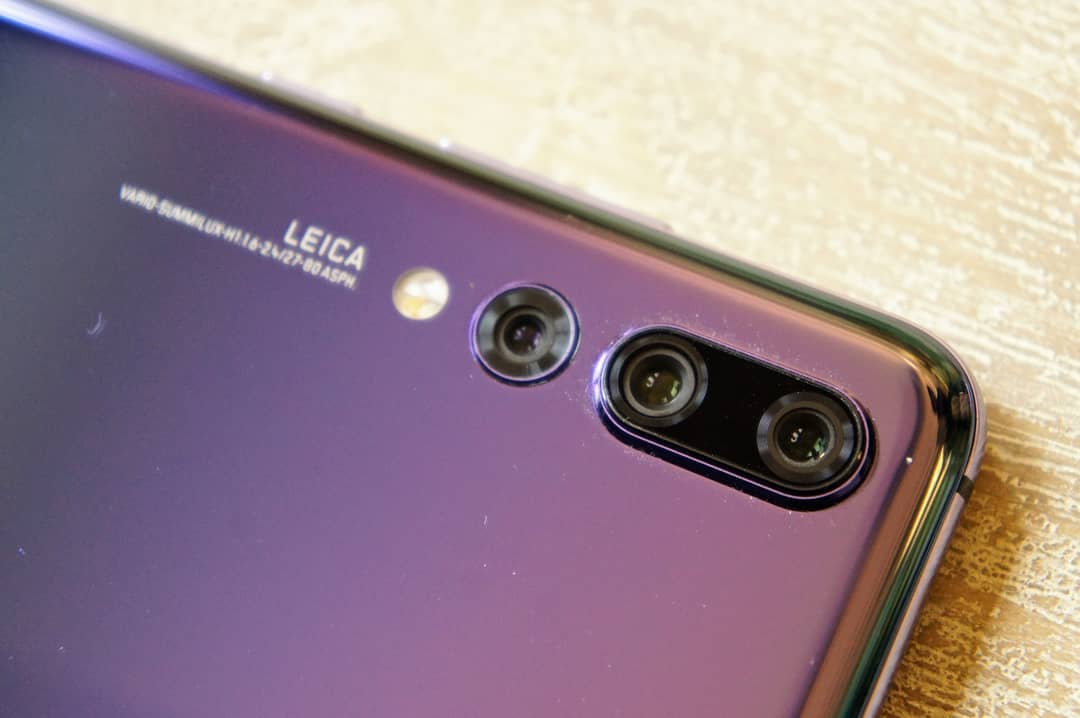 The cameras, even the P20 Pro with its 40MP sensor, natively shoot 10MP photos and use the monochrome sensors to help with sharpening and dynamic range. Combing the telephoto lens with the other sensors allows the P20 Pro to have a 5x hybrid zoom. Huawei claims that the P20 Pro will also crush competition in low-light photography. Both phones should do exceptionally well with mobile photographers, both topping DxOMark overall camera charts.

The designs on both phones are similar and very sleek. Both phones have a nearly bezel-less design with a notch at the top and a slight chin at the bottom, with a home button/fingerprint sensor. Huawei OS, EMUI 8.1, allows you to effectively hide the notch though if you’re not a fan. Huawei has also introduced new gradient color for its phones as well, named Twilight and Pink Gold.

Overall the new P20 series is leaps ahead over the previous P10 series. Although the phones won’t be coming to the US official, they should still be fantastic phones with spectacular cameras. To anyone outside the states (or anyone able to import them) are you looking forward to Huawei’s newest flagship?