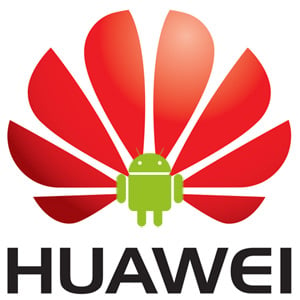 Huawei kicked off MWC by announcing several new devices, and all of them are going to make you drool. They literally stole the show by launching Ascend D1, Ascend D Quad, Ascend D Quad XL and the MediaPad 10. The 3 smartphones they launched are going to be the best of the line, and the Ascend D Quad is currently the fastest smartphone in the world, according to Huawei. 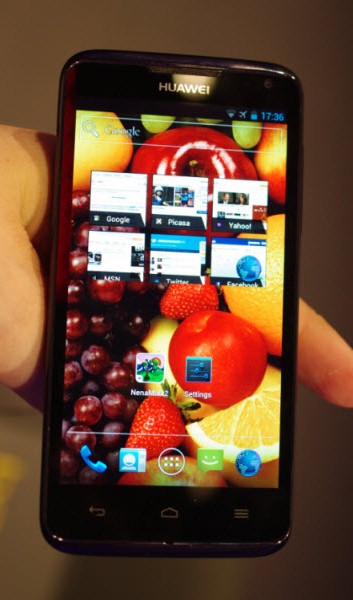 The Ascend D Quad and D Quad XL are the same phone, except that the XL comes with a 2500 mAh battery, whereas the D Quad is more about slimness and style, packing an 1800 mAh battery. Huawei is pulling a Samsung move here by launching their new phones with their own processors. Huawei is saying their new quad-core smartphones are “49% faster than all other fastest smartphones in world”. Have a look at the detailed specs of the Ascend D Quad/Quad XL:

Let’s talk about the mid-range Ascend D1. It actually has the same specs, with the exception of a dual-core 1.5 GHz TI OMAP processor, and a 1670 mAh battery. No word on pricing or a launch date, but hopefully we’ll hear more about it soon. 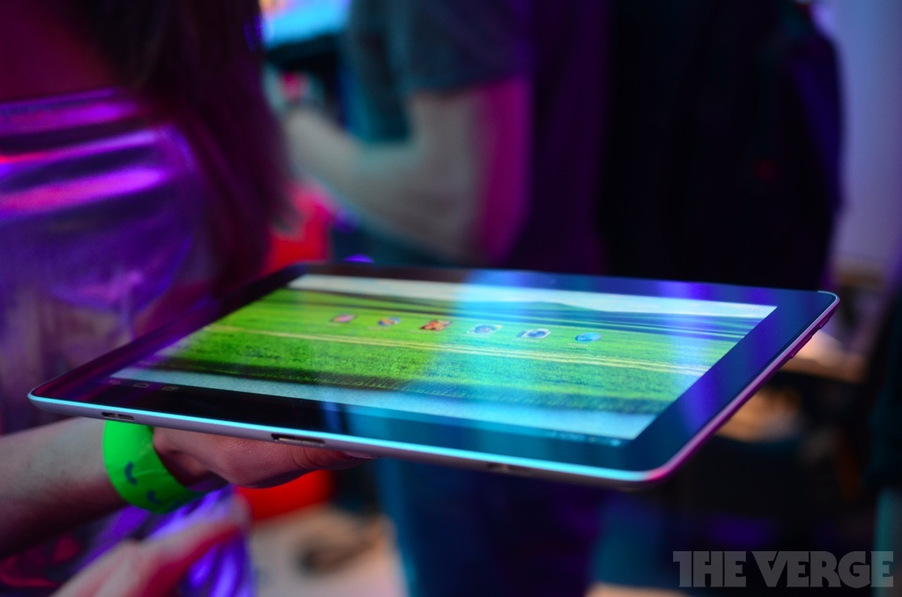 Now it’s time to shed some light on that impressive tablet, the Huawei MediaPad 10 FHD. The tablet is running Android 4.0,  with a Huawei K3 Quad-core processor under the hood, a 10.1-inch 1920 x 1200 resolution display, an 8MP rear camera, all packed into a slim 8.8mm. It will be launching in Q2 2012.
Huawei is expecting to sell 60 million smartphones this year, which was only achieved by Apple and Nokia last year. In any case, we want to know what you think about Huawei’s MWC announcements. Impressed with the MediaPad? Excited for the Ascend D Quad XL? Drop a comment below!
Source Unwired View, The Verge
Note: Select outbound links may include affiliate tracking codes and AndroidGuys may receive compensation for purchases. Read our policy. As an Amazon Associate we earn from qualifying purchases.