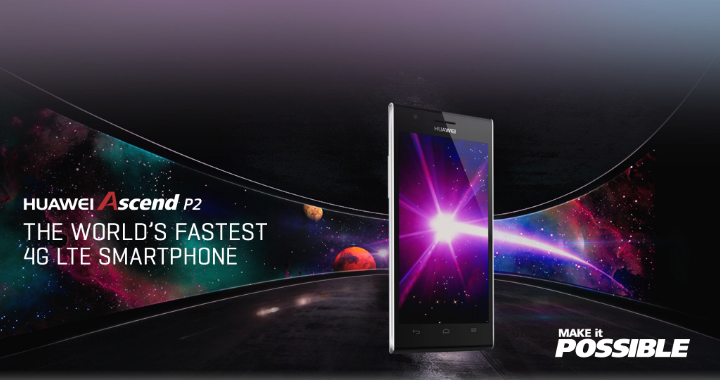 Huawei today announced the latest member of its Android arsenal in the form of the Ascend P2. Expected to hit markets in the second quarter of the year, the Ascend P2 is an Android 4.1.2 Jelly Bean handset with a 4.7-inch 720p HD display. 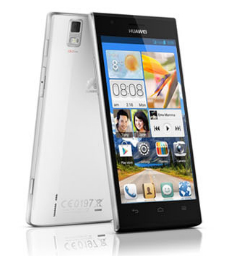 Additional hardware details include a 1.5GHz quad-core processor, 1GB RAM, a 13-megapixel camera, 16GB internal storage, and microSD expansion. Juiced by a 2420 mAh battery, the Ascend P2 is touted as the world’s fastest 4G LTE smartphone. How so? Support for theoretical download speeds of 150Mbps and LTE Category 4 connection, that’s how.

Rounding out the Ascend P2, the handset measures 8.mm thick and features DLNA and quick charge.

The Ascend P2 is Huawei’s flagship device for the 2013 and will go on sale during the second quarter for €399. Pricing and availability for the U.S. has yet to be announced.