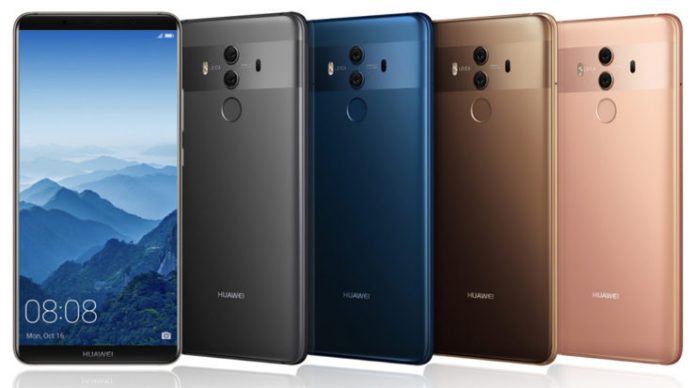 ZTE beat Samsung to the foldable smartphone when it released the Axon M last week. And according to a report coming out of CNET, it seems a third company is working on a foldable handset, one which could even see the light of day before the frequently rumored Galaxy X.

Huawei’s own CEO, Richard Yu revealed the device maker already has a working prototype. Nevertheless, the product still needs a few refinements when it comes to mechanical design before it can be released on the market.

But unlike the ZTE Axon M which has a significant gap in the middle where the two displays unite, Huawei’s product shouldn’t have that gap at all. Samsung’s Galaxy X will also be gapless, as the device is expected to sport a single foldable display.

Richard Yu admitted that in its current form, their foldable design boasts a small gap, but the company hopes to be able to get rid of it in the upcoming months. If all goes well, we could see the phone make a debut on the market in the first months of 2018. Or maybe not. Time will tell.

As always Huawei continues to have big plans. The company just unveiled the Huawei Mate 10 and Mate 10 Pro flagships and now is looking to play its part in revolutionizing smartphone design.