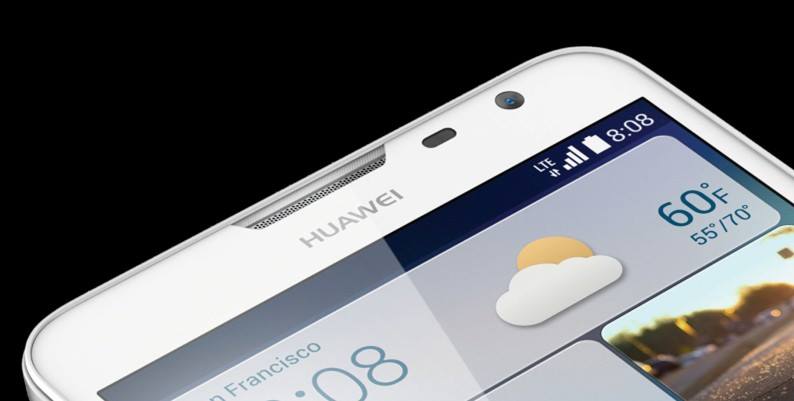 Huawei on Monday announced the Ascend Mate2 4G, a 6.1-inch Android smartphone capable of supporting AT&T and T-Mobile’s LTE networks. Powered by a 1.6GHz Qualcomm Snapdragon 400 quad-core processor, the phone boasts a 13-megapixel rear camera and 5-megapixel front-facing camera. Juiced by a 4050mAh battery, it’s so powerful that it can be used to charge other phones. Yes, the bar is now set at 4050mAh for Li-Polymer batteries.

Although its screen size might give reason to pause, the 79% screen-to-body ratio sees that it hardly wastes the space. In terms of software, the Ascend Mate 2 4G comes with a new flavor of Emotion UI which features a simplified design, new one-handed features, and better options for controlling apps, calls and social networking.

Pricing and availability were not made clear but we expect that to flow out in due time. For what it’s worth, Huawei is reported to have pulled out of the U.S. market amid concerns of spying. With that said, you should still be able to scoop one of these up in an unlocked capacity.