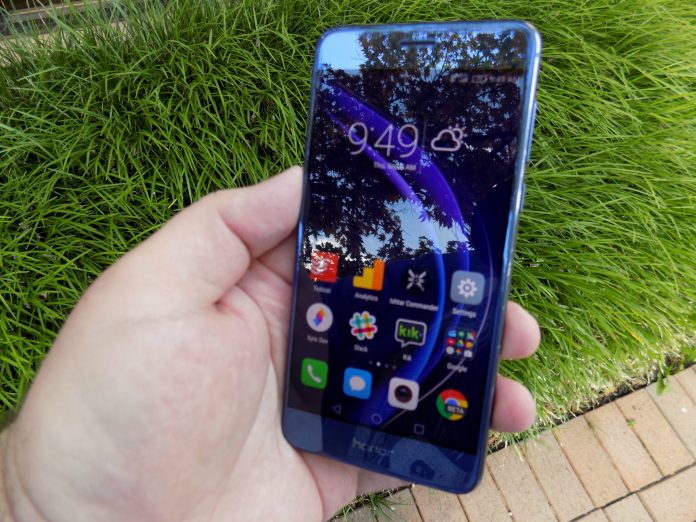 Are you the owner of a Huawei Honor 8 smartphone? Then we have pretty good news for you. We’ve just received word that the phone is scheduled to get Android 7.0 Nougat in February 2017.

The new build will also bring about the new EMUI 5.0 interface which has been fine-tuned to allow users to cut down on the number of steps they need to take in order to get things done. The fresh interface will offer more screen real states and gives users a choice between a standard layout and an app drawer. 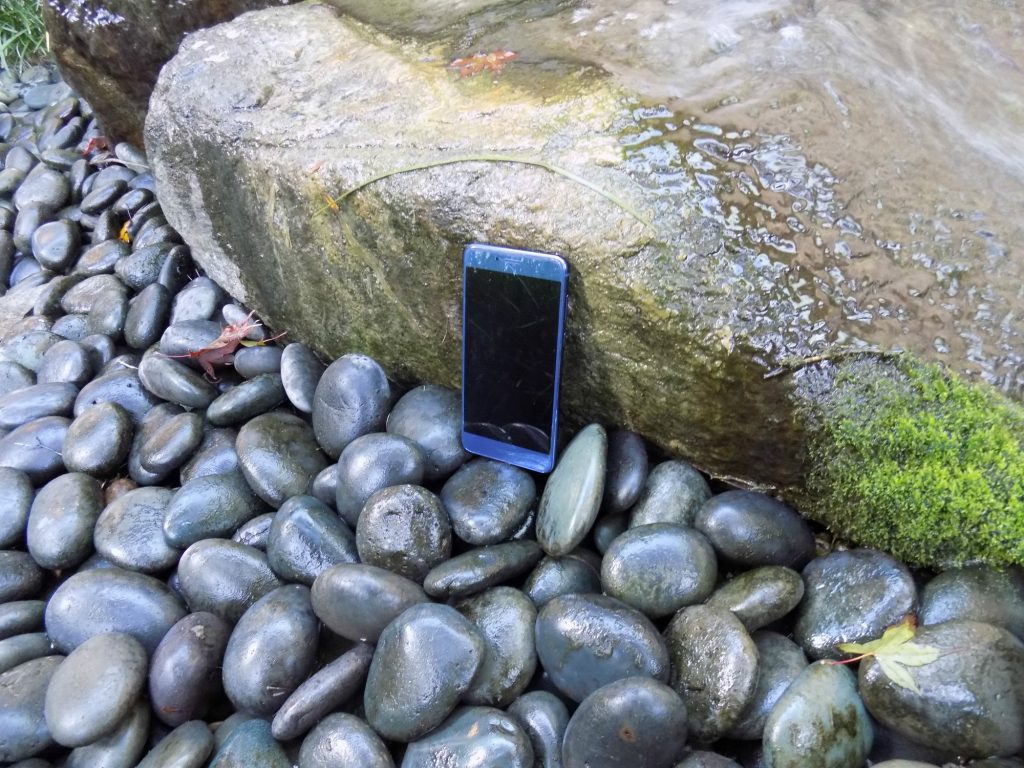 What’s more, after installing the Android 7.0 Nougat update, Honor 8 users will be able to run different profiles in parallel, thus having the option to separate professional and personal lives. New algorithms will allow the Honor 8 to learn from your behavior and prioritize the apps you need the most. 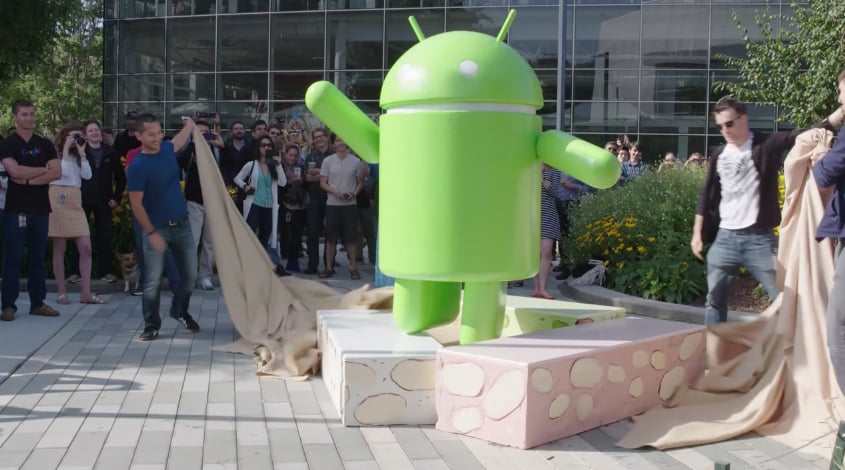 Huawei knows that certain apps would benefit from extra security and that’s why it has embedded the App Lock feat into its new interface. EMUI 5.0 also offers an intelligent power management system which makes available a selection of power saving modes.

In case you don’t remember, we’ll refresh your memory about its specs. The phone features a 5.2-inch display with 1080 x 1920 pixel resolution (423 ppi) and is kept alive by a Kirin 950 processor working in combination with 4GB of RAM and 32GB/64GB of internal storage. The phone ships with a 12MP/8MP camera combo and has a fingerprint scanner on the back.

Here at AndroidGuys we really big fans of the Huawei Honor 8. The phone is truly a mid-range jewel and now with the Android 7.0 Nougat update in the pipeline, it’s bound to get even better.