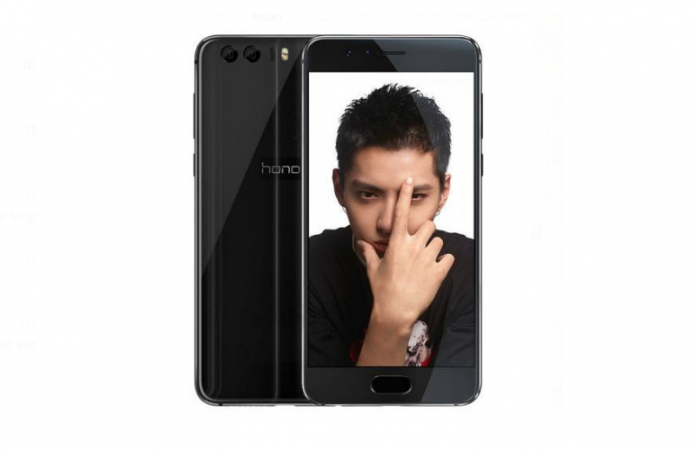 Last year’s Huawei Honor 8 is a great middle-range smartphone with dual-cameras and naturally it deserves a successor.

According to recent leaks, the Chinese company is indeed working on a model to replace the Honor 8, which will obviously be called Honor 9.

Information has today surfaced on China’s social media website, Weibo which indicates the Honor 9 will feature the same dual-camera arrangement as the Huawei Mate9. 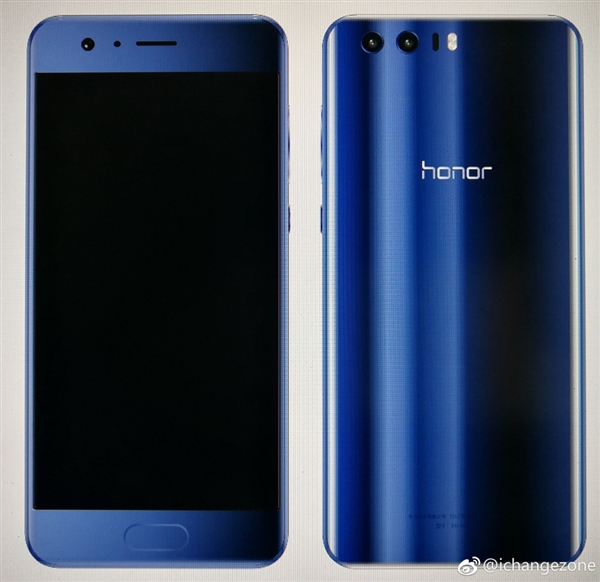 The flagship offered a 20-megapixel monochrome + 12-megapixel RGB sensor pair and now it looks like the Honor 9 will be getting the same treatment. Although we don’t know whether these dual rear cameras will be branded by Leica like on the Mate9 or not.

Information about the Honor 9 doesn’t abound, but we do have a few alleged images of the phone to look at. It seems like Hauwei borrowed a few design cues from Xiaomi’s Mi 6 handset when building the Honor 9.

If the image showcases the real deal, the Honor 9 is going to have a glossy back side probably made of glass. Note that the fingerprint scanner no longer resides on the back, but will now be probably embedded in the home button. Recent info also revealed the phone could come without a 3.5mm headphone jack.

We’re still in the dark about a lot of things when it comes to the Honor 9, but given that the source claims the phone will be released in the coming month, it won’t be long before we know more about the device. Are you excited to see Honor 8’s successor launch?