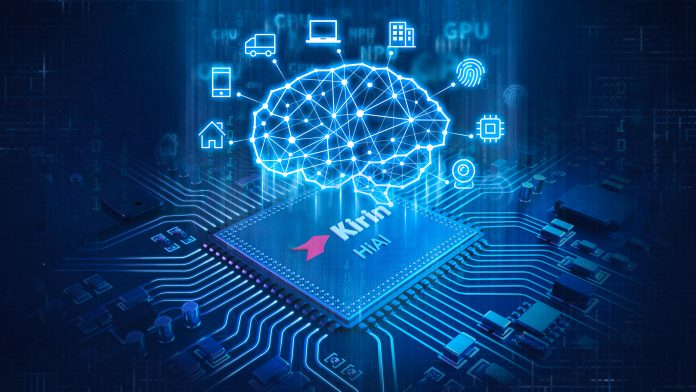 Huawei unveiled a couple surprises at IFA in Berlin this year: the AI Cube and the Kirin 980 System on a Chip (SoC).

The AI Cube is an Alexa-enabled smart speaker that also acts as a 4G LTE router. In essence, this provides an 802.11ac WiFi hotspot using a traditional SIM, as well as an Alexa gateway offering the same functionality as an Amazon Echo. In addition, it features a 15W mono speaker and four microphones. I find it interesting that a device called the Cube is closer to a cylinder in design, but hey – what do I know, I’m just a blogger. 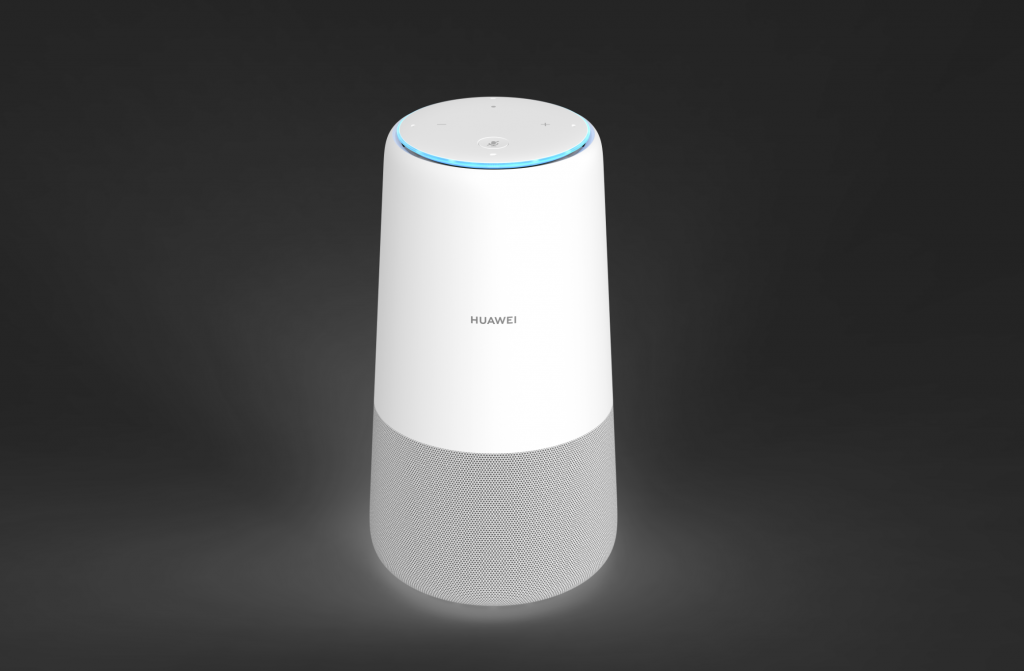 The Kirin 980 represents a much more interesting device in terms of innovation, as it brings 7nm technology to smartphone SoCs. Without comparing it to its chief competitor (Qualcomm’s Snapdragon processors), Huawei boasted its new SoCs will feature a 75% improvement in power and a 58% improvement in efficiency over its previous generation. It’s worth noting that while these comparisons are strictly to Kirin’s own current generations of processors, Qualcomm’s current latest and greatest, the Snapdragon 845, is based on a 10nm architecture – inferior to the 7nm architecture.

The 980 utilizes a three-tier energy efficiency architecture. This means that it features three different “sizes” of cores that will each handle specializes tasks. The first two cores – “super-big” Cortex A76 ones – will handle the majority of the front-end, high octane tasks that are actively running the foreground of a phone’s usage. The second tier of cores – two “big” Cortex A76 ones – are intended to handle sustained performance for tasks that are in the background but are still important, or may be returned to soon. The third tier of cores are smaller, Cortex A55 ones, and these are intended to handle low-priority background tasks. 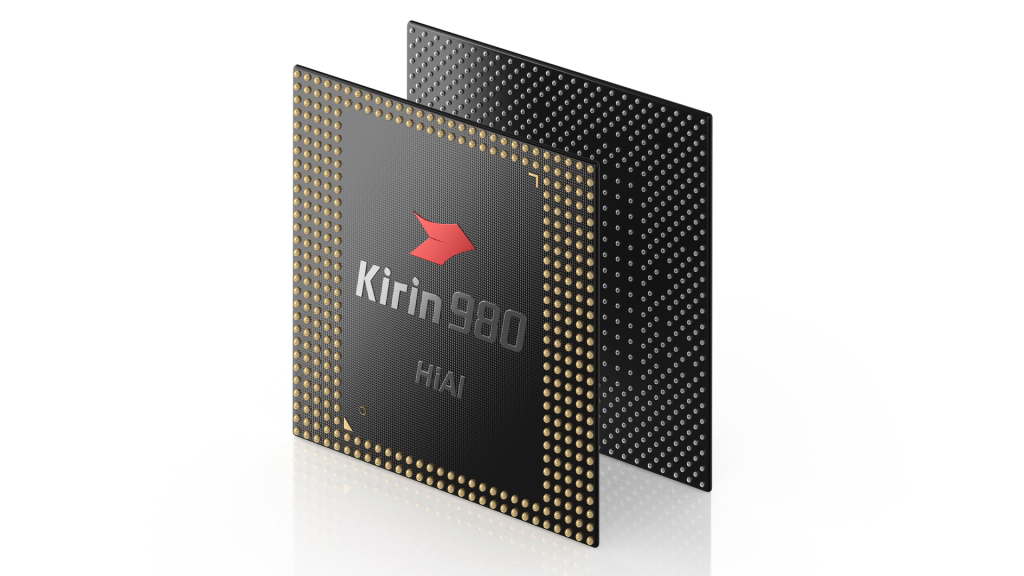 In traditional multi-core processors – and indeed, in the Snapdragon series – all the cores are the same speed and handle tasks equally. In theory, Huawei’s approach to task manage should dramatically increase power efficiency while still maintaining a high-power chip. While no hard marks in terms of GHz have been advertised so far, I think it’s safe to say that the Kirin 980 could give Snapdragon a run for its money – the first true rival to the 800 series from Qualcomm, perhaps. We’ll definitely keep an eye on it as more details are revealed over time.