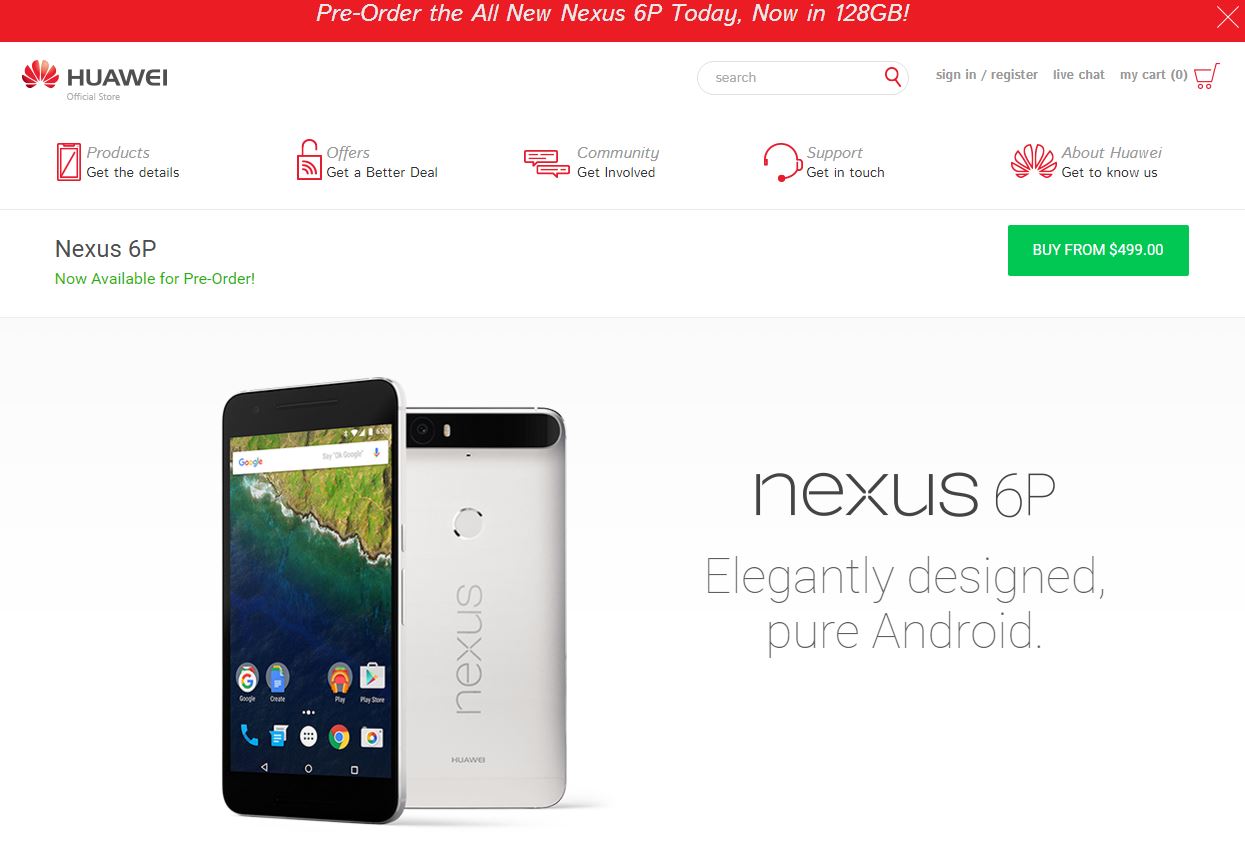 Have you been following the Google Nexus 6P news lately? The hype is over as reviews from across the internet are mostly raving about the Huawei built Nexus 6P. Many sites are even calling it the best Android device yet.

While running Google’s latest Android 6.0 Marshmallow, with an ultra “Premium” build, the Nexus 6P is going to set the stage for all premium Android devices in the upcoming months. In my early usage I have yet to find flaws in the Nexus 6P and can’t get enough of it. Doze and Nexus Imprint are particularly my favorite new features of Android 6.0 so far. Doze has dramatically improved battery life while Nexus Imprint protects, unlocks and turns on your display with a simple fingerprint.

Huawei is now offering the Nexus 6P in 32GB, 64GB and 128GB models(no expandable memory) directly on their website with delivery listed as “Early November.” Contrastly, when I pre-ordered my own personal Nexus 6P a week ago, the Google Store listed shipping at 4-5 weeks which puts delivery at mid to late November. As of right now, the Google Store is no longer accepting orders and will only let you sign up for a waitlist. Google will notify you once they are back in stock so your best bet is to order direct from Huawei if you can’t wait to get your hands on the Nexus 6P. 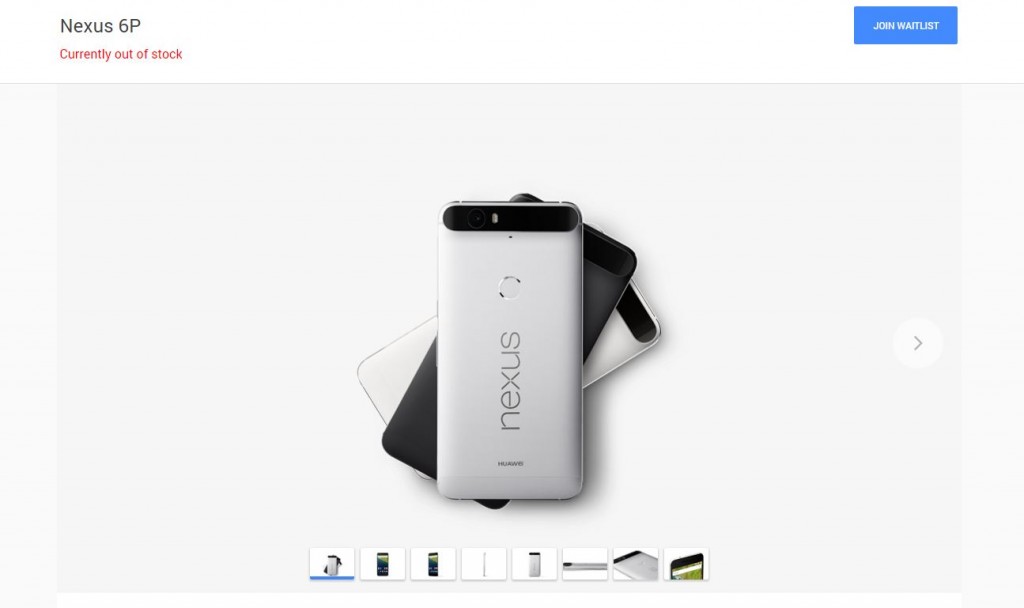 If you want the white version of the Nexus 6P, sadly you’re just going to have to wait as Huawei is only offering the Aluminum and Graphite colors as of today.

In addition to offering the Nexus 6P direct Huawei also has a 12-month financing option, if you prefer to spread your payments out over time, as $499.00 for the base 32GB is still quite a bit of cash. Financing is based on 10% APR so this isn’t like your typical Verizon Edge or AT&T Next program where the providers offer 0% interest. Payments for the Nexus 6P 32B model work out to be an affordable $43.87 per month and go up from there depending on the model you want. 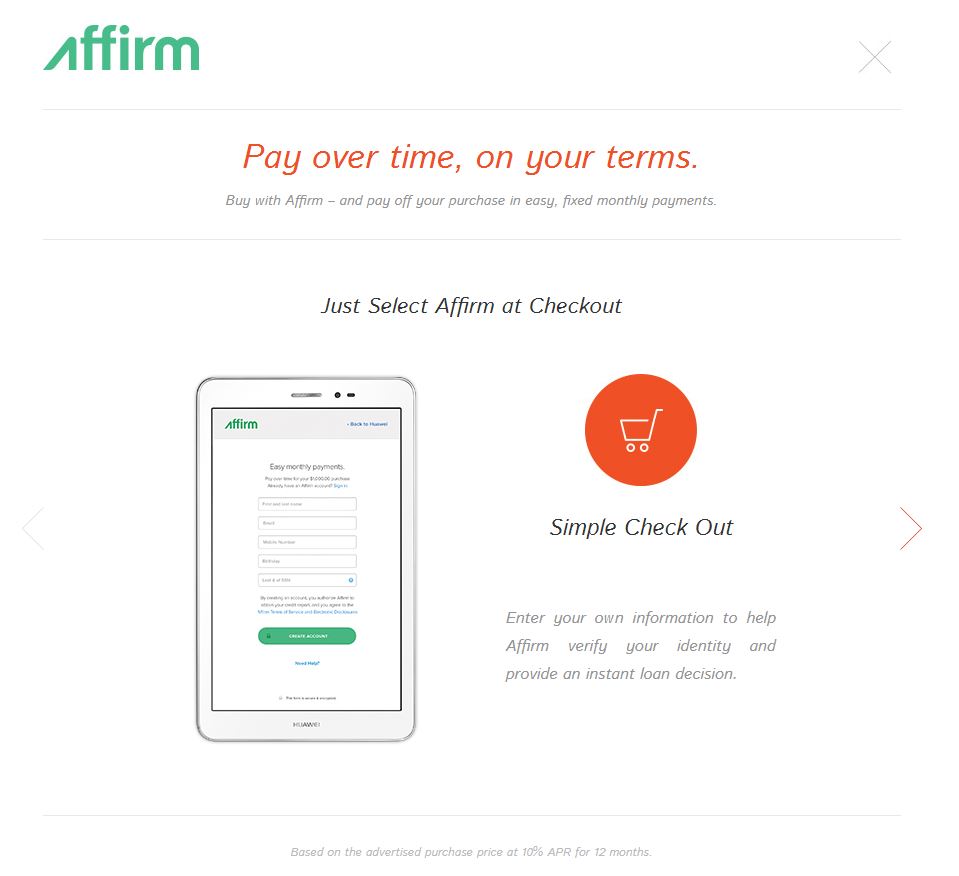 If you plan on or have already ordered a Nexus 6P, let us know in the comments section below.

Edit – Huawei is now sold out of the 32Gb Graphite, and both colors in the 64GB option. (thanks for the tip BG)