Intriguingly, Huawei managed to achieved this feat, even thought it has maintained a small presence in one of the largest smartphone markets in the world, the United States, in which it has been selling mainly products at lower price ranges through retail chains such as Best Buy or Amazon.

You see so far, US carriers – which distribute more than 80% of handsets in the country, were pretty reluctant to work with Huawei due to the security concerns associated with its networking equipment. But according to a new report, this is bound to change soon. 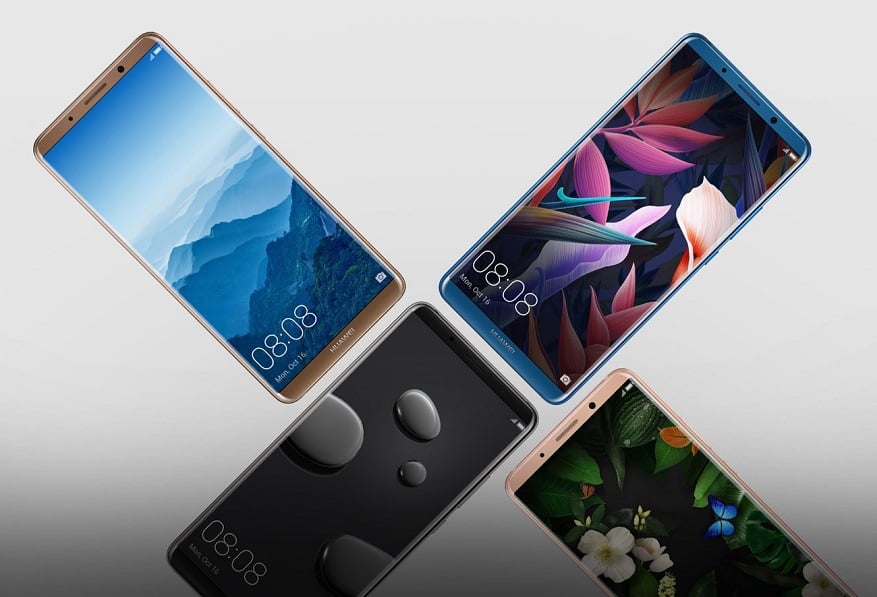 The folks at XDA-developers obtained a bunch of firmware files which revealed that one of Huawei’s latest flagships – the Mate 10 Pro – is apparently headed for AT&T. The firmware is named BLA-A09-att-us and represents a slight deviation from the international (single SIM) version, the BLA-L09. This can be taken as an indication that the AT&T version will be a little bit different, although we don’t have any further information on the topic at the moment.

The uncovered firmware also reveals the AT&T Huawei Mate 10 Pro comes pre-installed with the usual AT&T apps and interestingly is also pre-loaded with Mozilla Firefox, as well as Google Chrome.

For those who aren’t familiar with the Huawei Mate 10 Pro, this is one of the company’s latest flagships which was unveiled alongside the standard Mate 10, last month.

The phone boasts a 6-inch bezel-less display with 2160 x 1080 resolution and 18:9 aspect ratio. It also packs a powerful Huawei-made Kirin 970 SoC, 6GB of RAM and a Leica-branded dual-camera (20MP+12MP, f/1.6, optical image stabilization, 2x lossless zoom and phase detection & laser autofocus). The phone runs Android 8.0 Oreo out of the box and includes a 4,000 mAh battery under the hood.

When will this high-end phone make a debut on the US market, you ask? An earlier report dating back from August claimed that Huawei and AT&T were planning to launch a flagship phone sometime in early 2018, so that’s when we can expect to see the phone arrive in the US. The Huawei Mate 10 Pro is offered with a €799 price tag in Europe, so we can assume it will be sold for $799 in the States.