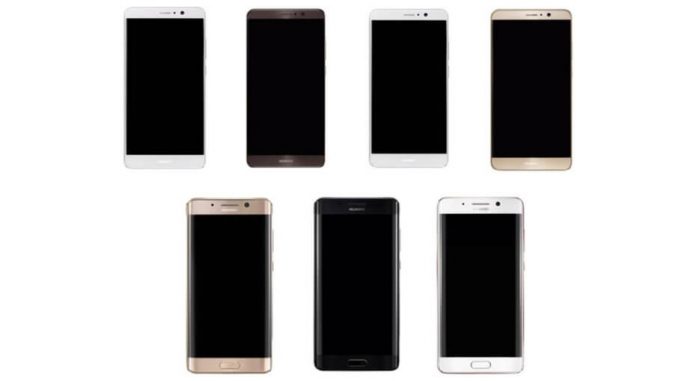 Once an obscure smartphone manufacturer from China, Huawei has grown to become a globally recognizable brand and a serious challenge to titans of the industry like Samsung and Apple.

Advancing with the speed of light into the new markets worldwide, Huawei is now the world’s number three smartphone brand. The company is always working on new smartphone models and actually has a very interesting premium phone in the makes.

According to a report coming out of Venture Beat, the Chinese smartphone giant is prepping to release the previously rumored Mate 9 during an event in Munch, Germany on November 3.

Two people familiar with the matter have stepped forward recently and claimed the company will not be showing one phone, but two. It makes sense given that most phone makers today tend to release flagship models in pairs. Just think of Samsung and its Galaxy S7 and S7 Edge pair or of Apple and it’s iPhone 7 and iPhone 7 Plus combo. Most recently Google unveiled the Pixel and Pixel XL phones.

Going back to Huawei, the two Mate 9 versions are reportedly dubbed Manhattan and Long Island internally. Serial leakster @evleaks has worked his magic and is now giving us a glimpse of what to expect.

Apparently, the mirage of the Samsung Galaxy Edge models has contaminated Huawei as well. If the leaked images are any real indication of what’s coming, then Huawei is gearing up to unleash a standard Mate 9 (Manhattan) and one with dual curved displays (Long Island).

Out of the two models, Long Island is going to be the premium one arriving with a QHD display (2,560 x 1,440 resolution) and featuring support for Android Daydream, while Manhattan will be boasting only an FHD screen (1920 x 1080 pixels). 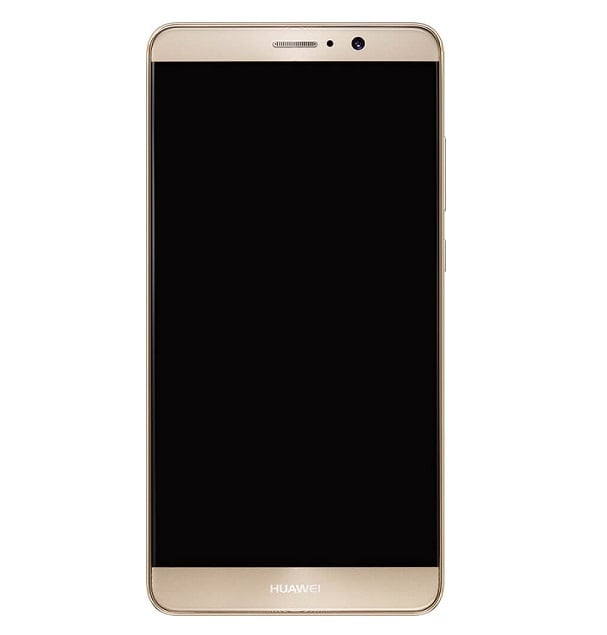 Other specifications include a spacious 5.9-inch display, a 64-bit octa-core HiSilicone Kirin 960 SoC and a wide range of memory configurations, the more advanced being 6GB of RAM and 256GB of storage.

As for the photography department, rumor has it that at least Long Island will be taking advantage of a Leica dual-sensor, dual-lens assemblage, in the vein of the Huawei P9 but improved to 20MP at f/2.0.

Other manufacturers have been playing with the idea of releasing a Galaxy Edge inspired phone. For example, back at CES 2015, LG put on display a phone prototype which features a dual-curved display. Similarly, a phone dubbed Xiaomi Mi Edge popped in the rumor mill, only to disappear as fast as it showed up.

It’s quite interesting to see whether Huawei will actually manage to pull this off and release a Galaxy Edge competitor in the wild.

While the Mate 9 event is going to be hosted in Germany, the sources say that Manhattan will see a global release, including the United Stated, while the curved Long Island will probably be marketed in the company’s home base in China.