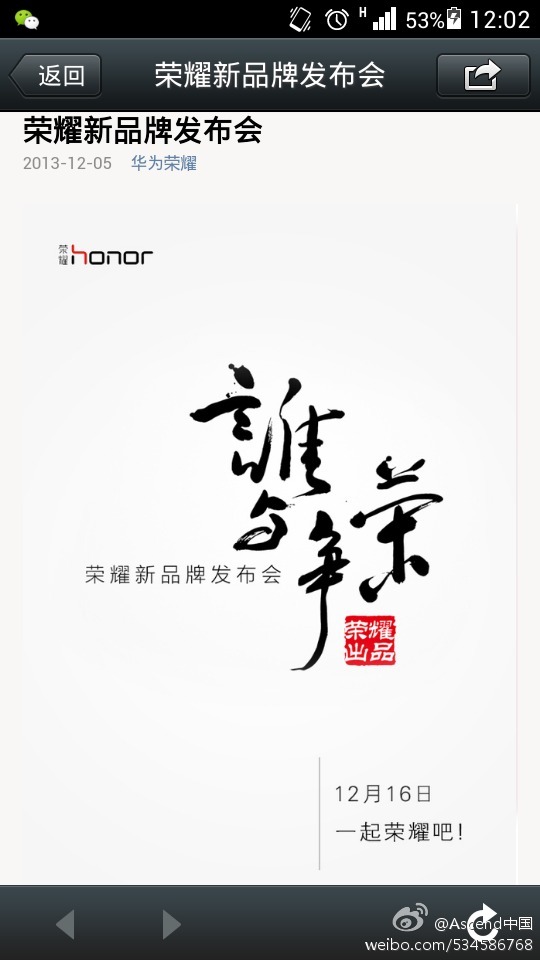 Chinese phone maker Huawei recently sent out invitations to a December 16 event for what will most likely be the unveiling of its newest octa-core phone, the Honor 4.

Also known in some markets as the Huawei Glory 4, the device is said to be the first “true” eight-core SoC since the 1.7GHz processor’s eight cores will work simultaneously to handle multiple tasks. You may be saying to yourself, well, what about Samsung’s octa-core Exynos 5 chip? This difference is that Samsung’s chip only allows a group of four cores to run at once.

Along with this beefy processor, the phone is also rumored to have a 5.5-inch 1280 x 720 resolution display, 2 GB of RAM, 32 GB of storage, 13- and 5-megapixel back- and front-facing cameras, respectively, and will be running the fairly outdated Android 4.2.2 Jelly Bean.

If the device strikes your fancy and you live in the U.S., don’t get too excited just yet. With the U.S. accusing Huawei of cyberespionage on behalf of the Chinese military, the U.S. market may not see any Huawei devices going forward.

In April, a Huawei executive said there would be no growth margin in the U.S. market in 2013 and by July, the company also announced it was reducing focus on the U.S. market. 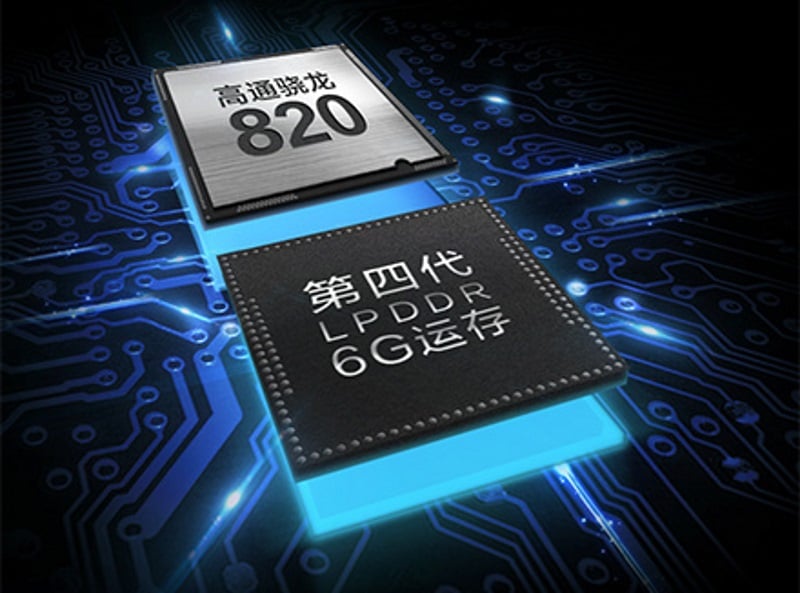 6GB of RAM anyone? Vivo announces XPlay 5 will be a memory monstrosity