Gone are the days when people used to get awed by devices with 4GB of RAM as Huawei is set to unveil the P9 at CES 2016, which could boast of a massive 6GB of RAM.

The upcoming Huawei flagship is no stranger to rumors, and some earlier leaks revealed that the handset may feature a 5.2-inch FHD display, a high- resolution dual camera on the rear and an octa-core Kirin 950 SoC with Mali-T880 MP4 GPU.

While the Huawei P8 was launched in March last year, a Huawei teaser indicated that the Chinese company will not only unveil the Honor X3 tablet, it will also announce the P9 during its CES 2016 event in January 5th.

Are you excited about the upcoming Huawei P9, or you think that 6GB of RAM is an overkill for a 5.2-inch device? Do let us know your views in comments section. 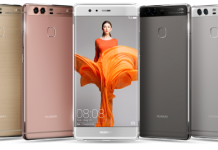 How to SIM unlock the Huawei P9 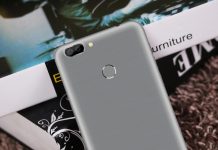 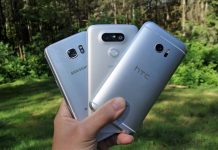 First half flagships: The best flagships for the first half of 2016