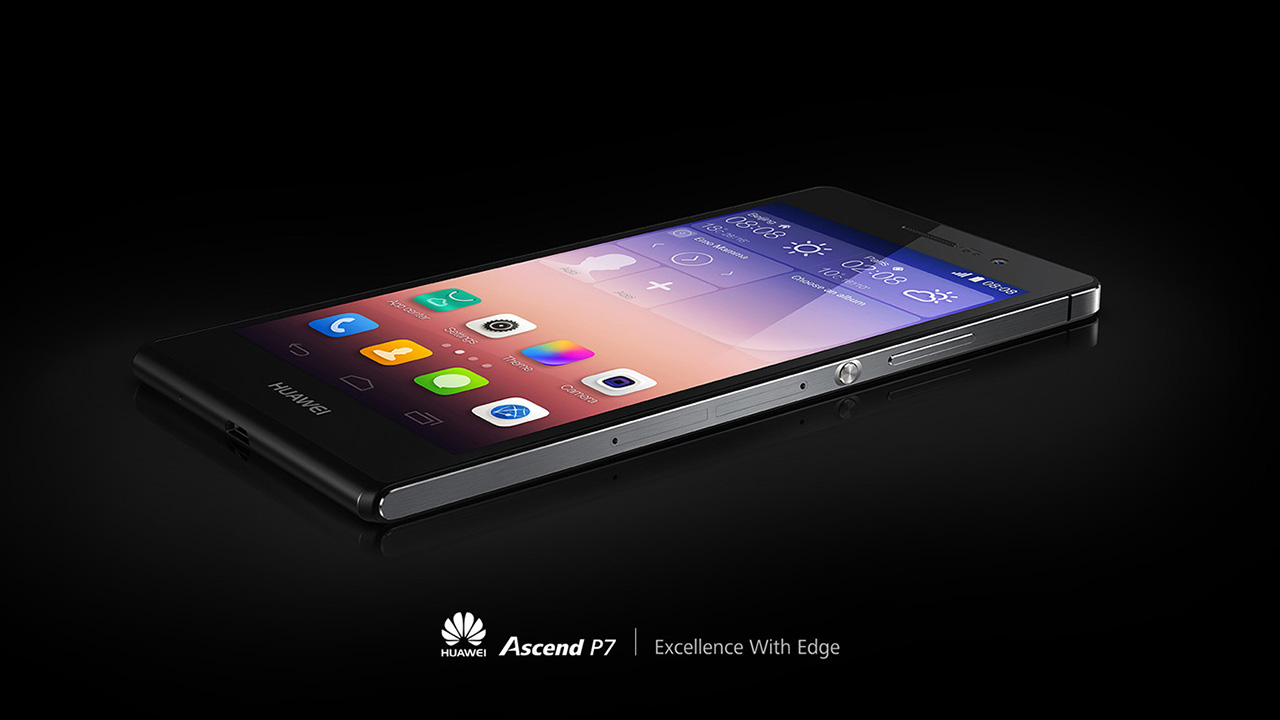 Huawei on Wednesday pulled back the curtain for its latest flagship smartphone, the Ascend P7. Making its debut at an event in Paris, France, the handset is sleek, thin, sexy, and sophisticated.

Huawei was quiet on much of the hardware details but we do know it runs Android under the latest version of its own custom Emotion UI (2.3). Packing a 1080p HD display protected by Gorilla Glass 3, the backside also features glass coating. Thin as can be at 6.5mm, the Ascend P7 boasts a 13-megapixel camera with Sony sensor, back-side illumination, and a wide aperture of f/2. Huawei claims you can go from locked to photo-ready in 1.2 second.

Check out the Ascend P7 Gallery!

The phone is able to handle global 4G LTE networks and launches in a wide variety of markets later this month. It’s unclear as of today if or when it will come to the United States.

Huawei Ascend P6 | FindTheBest
Note: Select outbound links may include affiliate tracking codes and AndroidGuys may receive compensation for purchases. Read our policy. As an Amazon Associate we earn from qualifying purchases.