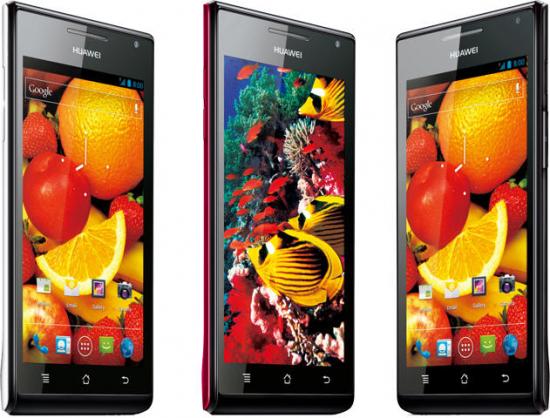 CES has begun, and it’s time for the announcements to start flying in. In the latest from the madhouse, Huawei has announced two new phones:  the Ascend P1 S and the Ascend P1. The unveiling will be happening at 8 AM PST. The Ascend P1S will be coming in at just 6.68 mm thin, making it the world’s (currently) thinnest smartphone. The P1 will have all the same specs, but will come in a bit thicker, and will most likely be for LTE markets. Specs include:

Be sure to be on the lookout for the official release from Huawei, coming soon! Be sure to let us know your thoughts in the comments.
Source: The Unwired