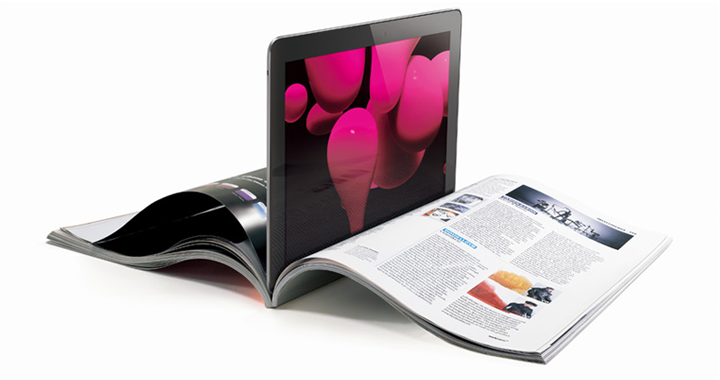 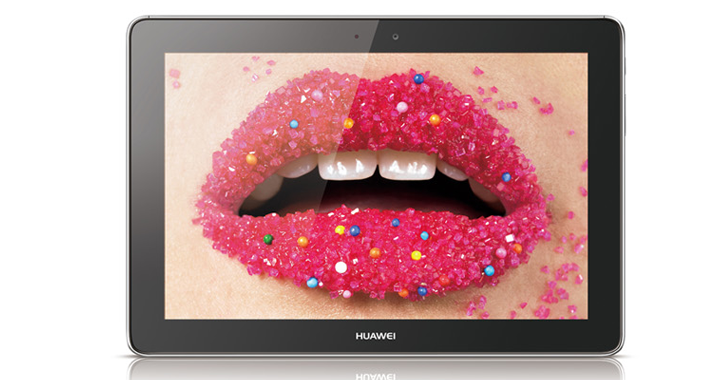 The Huawei MediaPad 10FHD, which is ultra-thin at 8.8mm and weighs only 580g, is able to handle the fastest data connection speeds of 150Mbps LTE (compatible with 84Mbps HSPA+), in addition to Wi-Fi and 3G versions. 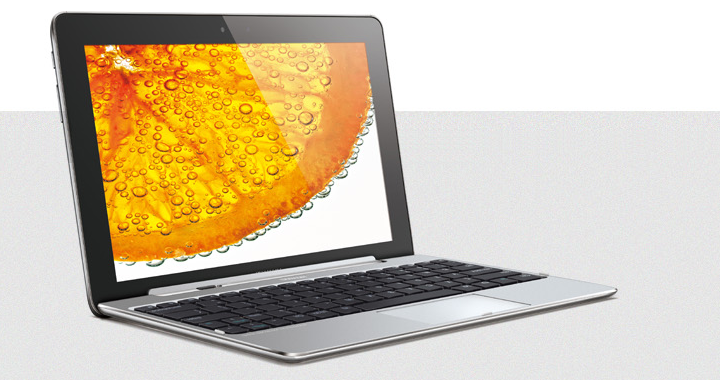 For an added level of functionality, the MediaPad 10 FHD can be connected to a keyboard add-on which includes VGA and HDMI.  Toss in Ethernet access via a USB adapter cable and some preloaded business apps and you’ve got all your office bases covered.

Would you like to see the Huawei MediaPad 10 FHD come to your neck of the woods?  How much would you be willing to spend on something like this?