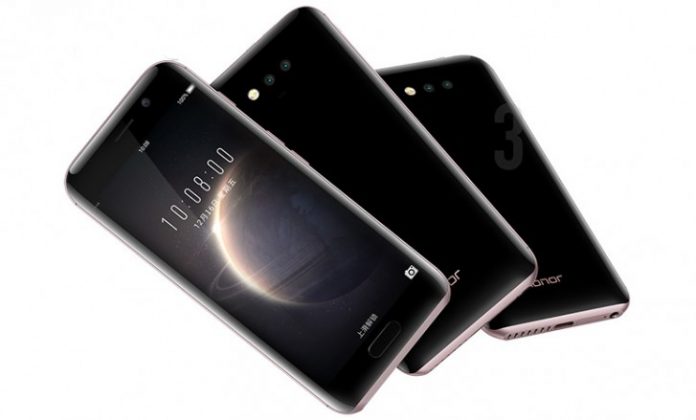 Concept phones seem to be the rising trend this year. After Xiaomi’s Mi MIX edge-to-edge phone, now it’s time for Huawei to unveil its own concept – the Honor Magic.

The phone was teased last week and back then we told you the phone might prove to be Huawei’s first attempt at making a modular phone. Turns out, we were wrong. But that doesn’t mean the Honor Magic isn’t a special phone. 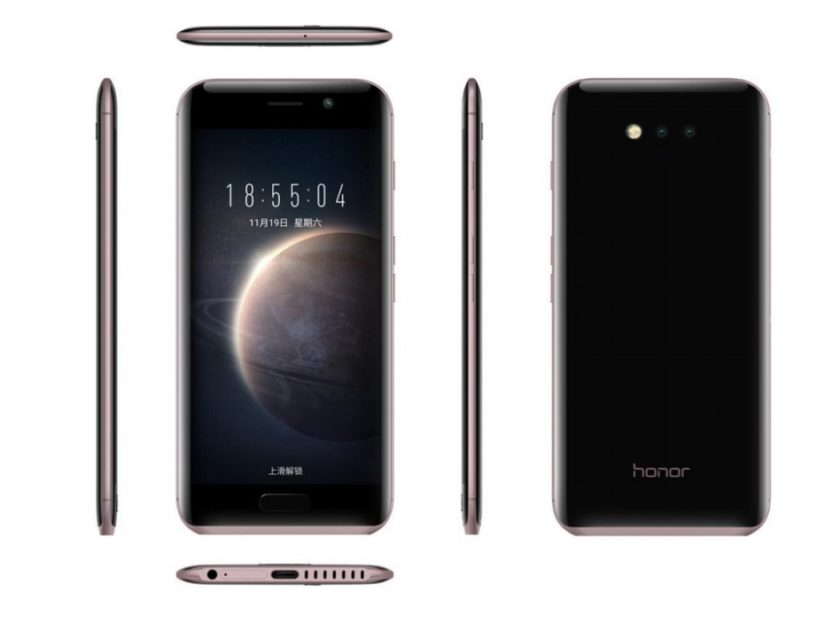 First off, the phone does look stunning. The Honor Magic boasts a fondness for smooth curves that makes it quite appealing to the eyes. 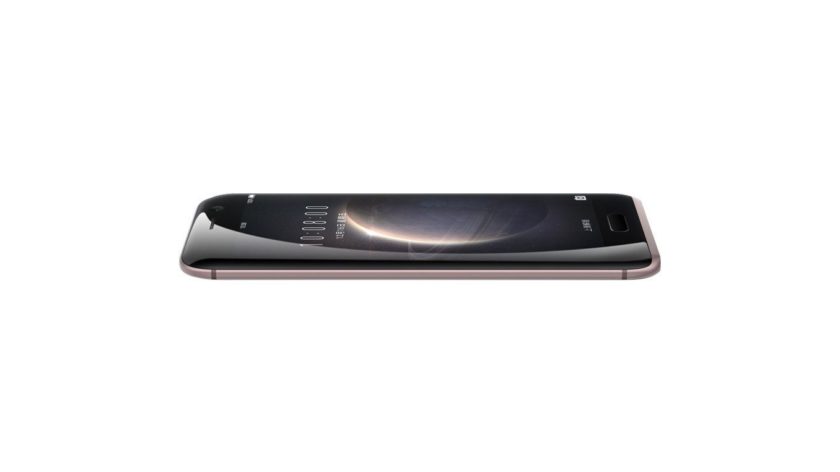 As you probably know, Huawei likes dual camera setups, so the Honor Magic takes advantage of a 12MP dual lens sensor with f/2.2 aperture and an 8MP selfie snapper on the back. The phone is supported by a 2,900 mAh battery and comes with Android 6.0 Marshmallow out of the box.

These are hard cold specs, but the Honor Magic does come bundled with a set of unique feats. You see the Magic is an AI driven phone. That being said, the company has bundled a host of functionalities which are exclusive to the phone. 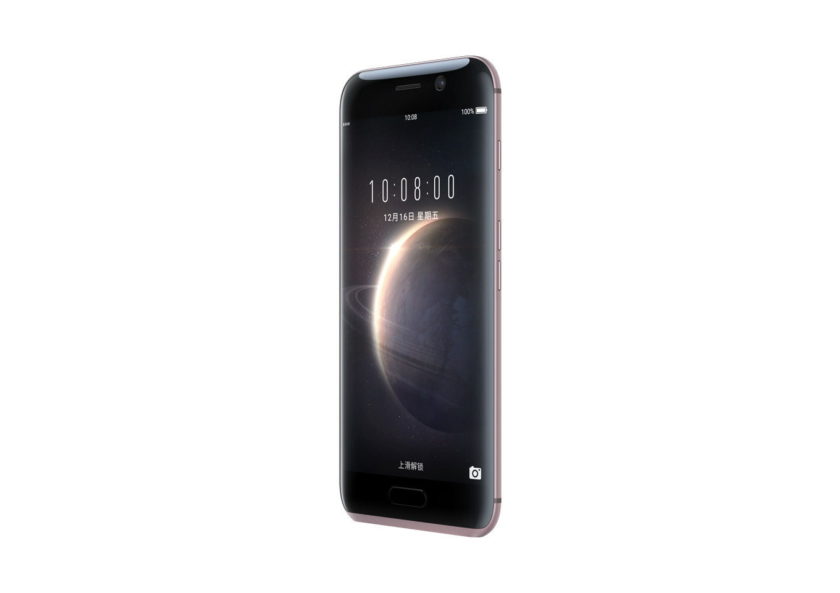 For example, say hello to the Wise Screen sensor – a piece of technology that taps into the power of a frame sensor and an infrared sensor located in the selfie camera to perform a nifty trick. When the owner of the Honor Magic picks up the phone the Wise Screen setup will be able to recognize the user’s hand and eyes thus unlocking the phone.

An additional FaceCode Intelligent Recognition ensures notifications and messages are shared only with the pre-registered face(s) thus preventing unwanted parties having access to sensitive information. 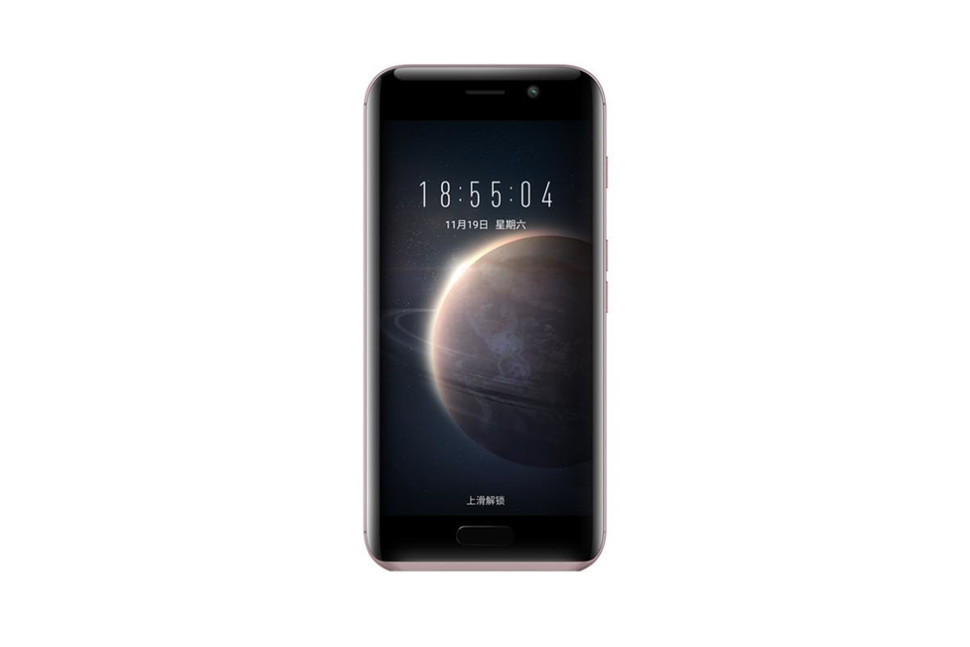 Huawei has shared some other AI-related features the Honor Magic takes advantage of. Let’s say you are chatting with a friend about movies, the AI powering the device will be able to pick that up and offer its own set of opinions about what you should watch.

The DeepThink option gets activated when users press and hold the home button in order to retrieve multi-faced info based on your search history. 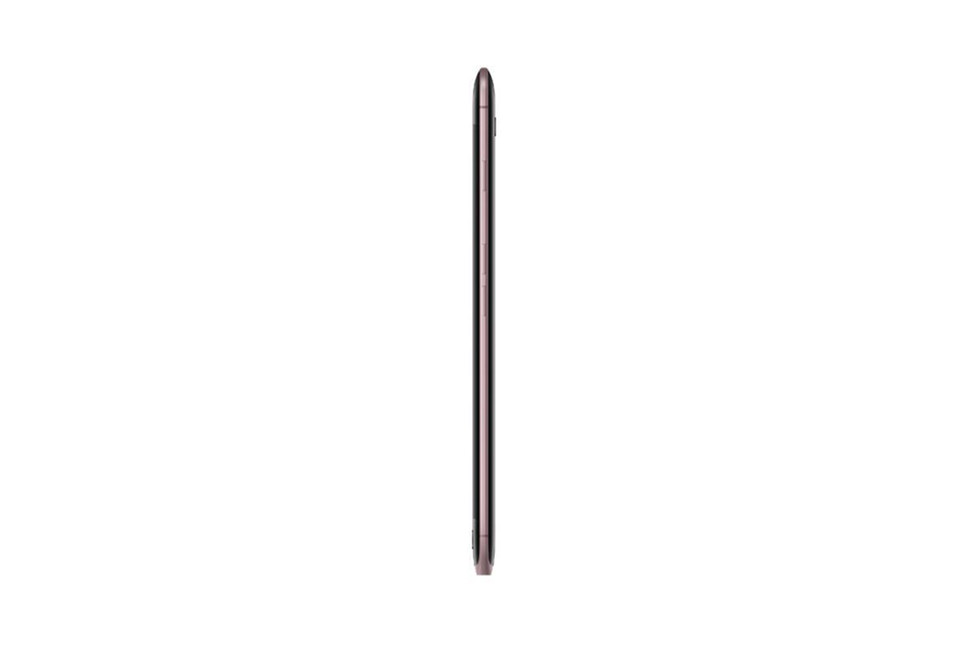 If you use the Honor Magic to order a cab, you’ll be able to see the car’s license plate under locked screen mode. When you arrive at the theater, the phone will know to display the ticket (booking number) or the tracking number if you’re retrieving a parcel from the post office.

The Honor Magic is supposed to see what you see. So walk into a dark room at night and the phone will automatically launch the flashlight feature. Last but not least, Huawei teases the My Pocket feat which enables users to swipe up from the bottom screen in order to activate a save/share button.

Naturally the phone will be sold under a premium price tag. Customers in China can already place a pre-order for the Honor Magic if they are willing to pay $530. Estimated delivery is scheduled for December 25. Hopefully Huawei will bring this “Magic” phone to the States pretty soon. We already know its current flagship, the Mate9 is bound for the US.