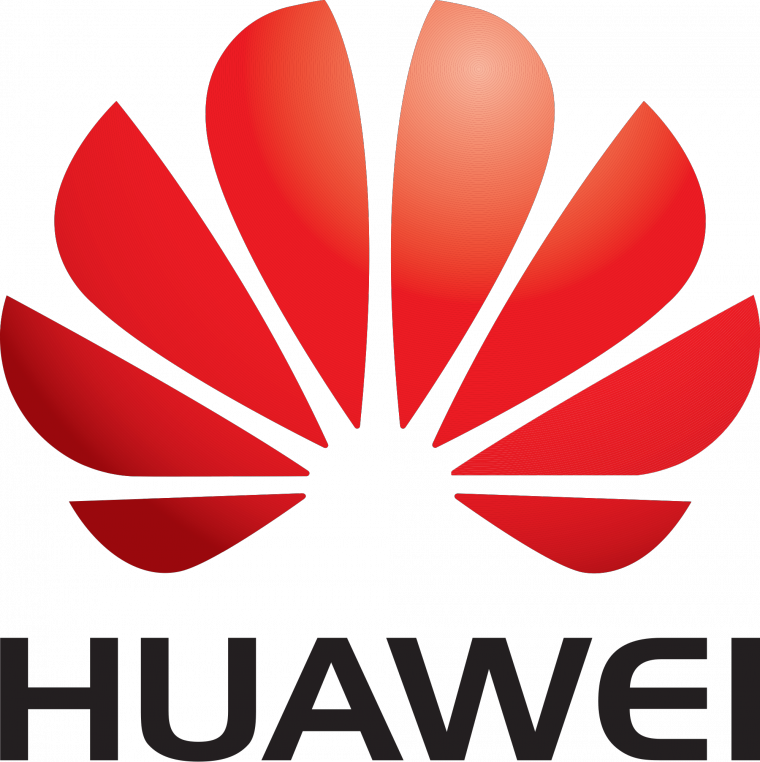 Huawei went all out today at CES 2016, unleashing information for a barrage of devices specifically for the U.S. market. It even threw in a Gold variant of the Nexus 6P for good measure. Let’s run through what Huawei has in store for us this Spring.

If you don’t remember the Huawei G8 from last year, that’s okay. It wasn’t a big hitter, like the Mate S or P8, but still a great metal-unibody offering. Therefore, Huawei felt that the budget U.S. market could use a piece of the action. 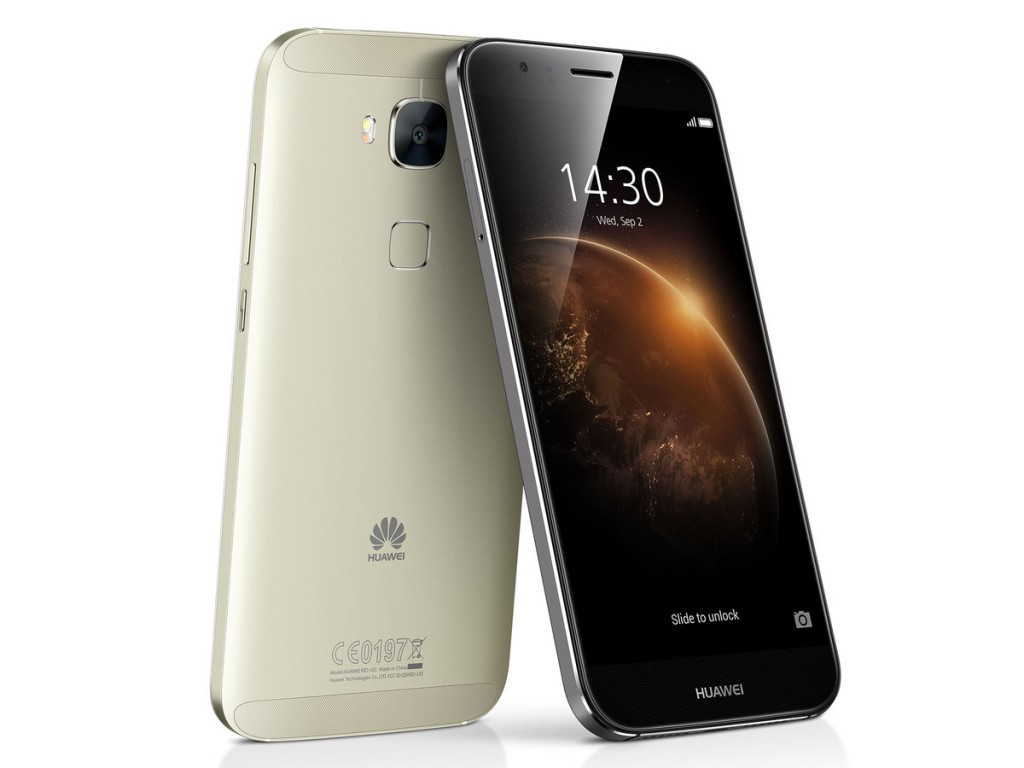 Despite the changed moniker, we’re essentially getting the same specs that the G8 packed (except the predictable change in SoC, from MediaTek to Qualcomm, and U.S. connectivity bands):

It’s a bummer that the RAM dropped to 2GB from the 3GB in the G8. However, Huawei hopes that the GX8’s price tag will most capture your attention – at $349. The GX8 will be available from Amazon, BestBuy.com, and GetHuawei.com in Q1 2016.

The GX8 isn’t the only phone announcement though. Huawei recognized that the Nexus 6P was missing a color offering that the market loves to see – Gold. And especially with a metal-unibody build, Huawei doesn’t want to miss that boat, even when it’s a couple months late.

The Gold-colored Nexus 6P will be available in 32GB and 64GB models. Huawei has partnered with BestBuy for its availability (either in-store or online). But you’ll also be able to order with from the Google Store beginning Jan. 5th. 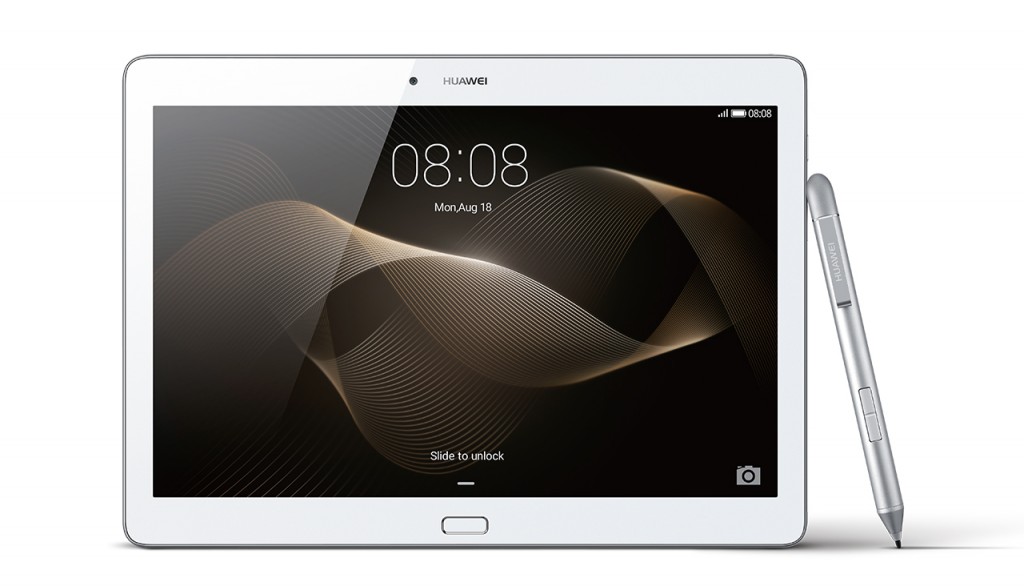 Huawei’s newest tablet is the MediaPad M2 10.0, and it also has a full-metal body. It’s a 10.1″ sized tablet with a couple tricks up its sleeve. Firstoff is the focus on audio.

Spec-wise, we’re looking at a mid/high-end tablet. The 10.1″ IPS LCD packs FHD worth of pixels. Huawei didn’t say what is powering the M2, only that it’s a “high-performance CPU and graphics processor”. There will be two variant configurations – a 16GB ROM/2GB RAM or 64GB ROM/3GB ROM model.

The base model will come in Silver, while the boosted model will have a Gold option and an active stylus, dubbed the M-Pen and that offers a “Pen-like writing experience”.

Huawei hasn’t updated the Huawei Watch yet, but rather, introduced two new variants. The Elegant and Jewel raise the bar on smartwatch design. Huawei says the these two new fashion-centric watches deliver “a beautiful blend of statement style and modern edge.”

[blockquote author=”Huawei”]Both feature the latest version of Android Wear™; iOS and Android compatibility; scratch-resistant, two-layer Sapphire crystal; and 316L cold-forged stainless steel bodies. And while they maintain the much-admired round face and body, Elegant features a distinctive top ring design on a rose-gold plated body, and Jewel features 68 Swarovski Zirconia encircling the face. To further match their distinctive look, Elegant and Jewel will both come with a selection of exclusive watch faces.[/blockquote] 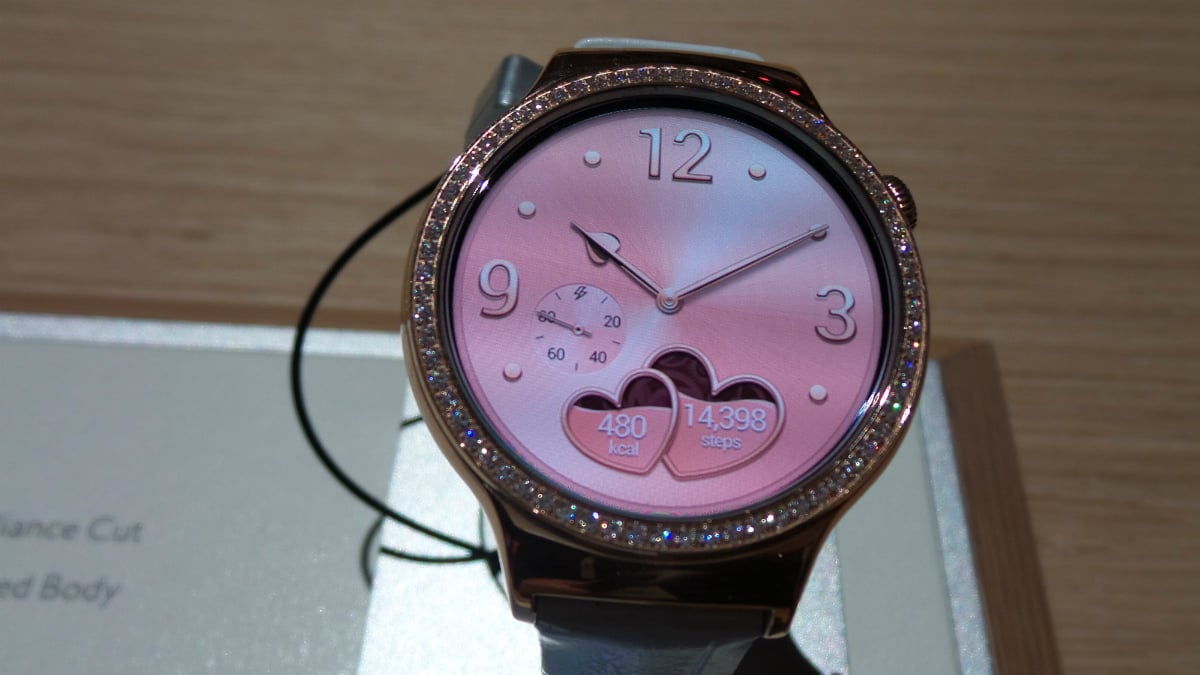 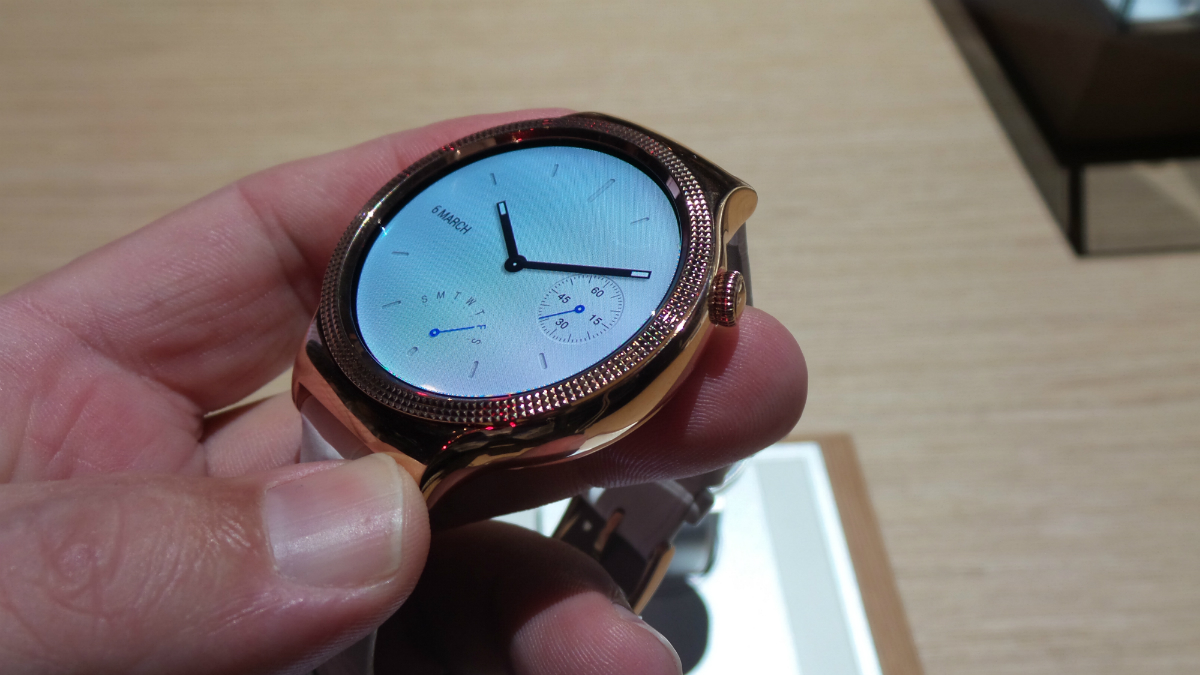 What do you think about Huawei’s event? Are you enticed by any of these upcoming devices or are you underwhelmed?

“At Huawei, we are committed to expertly blending the latest technology in stylish, premiumlooking devices that exhibit our innovation and design expertise,” said Yanyan Ji, vice president, head of marketing for Huawei Device USA. “As we expand our portfolio in the United States, consumers can expect the quality and style of flagship products to appear in devices throughout our portfolio.”

Two new Huawei Watch models featuring a sleek, fashionable design were introduced, expanding the number of Huawei Watch models in the United States to eight. Named Elegant and Jewel, the two new styles deliver the same timeless, uncompromising style and functionality that generated accolades for the original models launched this past fall. But the new Elegant and Jewel Huawei Watches differ by delivering a beautiful blend of statement style and modern edge.

Like the existing Huawei Watch models, the new watches are inspired by classic, high-end wristwatch design and crafted with premium materials. Both feature the latest version of Android Wear™; iOS and Android compatibility; scratch-resistant, two-layer Sapphire crystal; and 316L cold-forged stainless steel bodies. And while they maintain the much-admired round face and body, Elegant features a distinctive top ring design on a rose-gold plated body, and Jewel features 68 Swarovski Zirconia encircling the face. To further match their distinctive look, Elegant and Jewel will both come with a selection of exclusive watch faces.

Huawei Watch Elegant and Jewel will be available in the U.S. in the first quarter of 2016.

The stylish Huawei GX8 stands out from the crowd with a beautiful, aluminum uni-body design. Featuring a scratch-resistant 5.5-inch, Corning Gorilla Glass 3 screen and innovative fingerprint security, GX8 brings beauty, balance and function to your life.

Its industry-leading fingerprint sensor delivers a 94 percent unlock success rate, so you can access the GX8 quickly and confidently. Superb connectivity and a powerful, 3000 mAH battery make the GX8 a true powerhouse.

Available for just $349.99 USD in gold, gray and silver, Huawei GX8 will be available at BestBuy.com, select Best Buy stores, GetHuawei.com and Amazon.com in the first quarter of 2016.