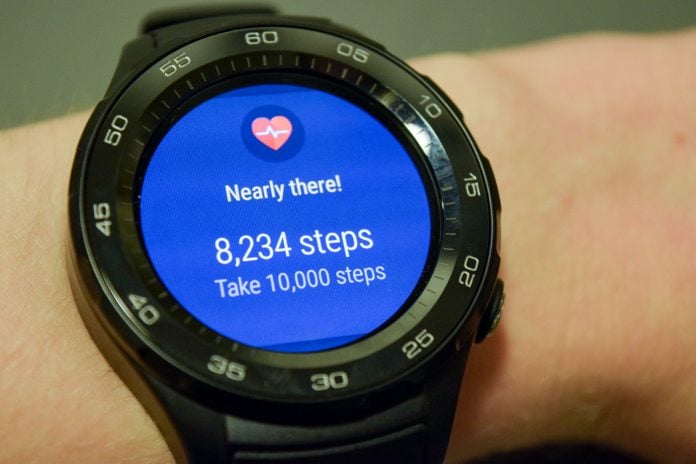 For those anxiously awaiting the new Android Wear 2.0 update to arrive on their Huawei Watch 2, the wait is now over.

Owners on Reddit of the new Huawei Watch 2 have reported that they are seeing a new update available to bring the smartwatch to the latest and greatest version of Android Wear.

Android Wear started rolling out initially in March earlier this year but was placed on a temporary hiatus due to some last minute bug issues. The rollout later resumed in early April and it seems that’s it’s the Huawei Watch 2 that is next on the list.

The update is rolling out slowly to owners but if you’re running Android Wear 1.5 on your Huawei Watch 2, you can apparently trigger the update by repeatedly tapping the green check mark on the software update screen.

Be sure to have 50% battery available before triggering the update and be aware it does wipe your device in the process. Otherwise, enjoy!

Is your smartwatch getting the Wear OS update? Check here to find out