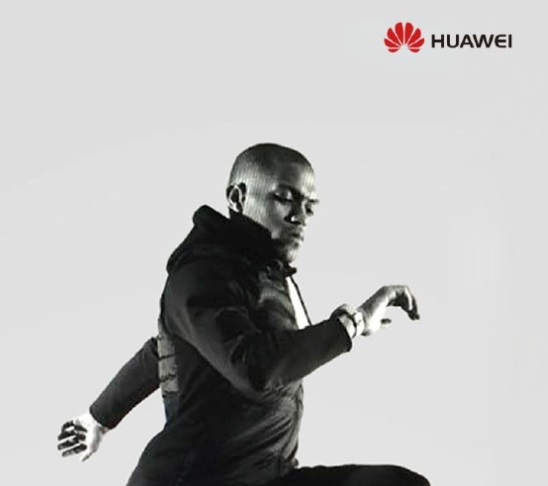 A while ago we told you Huawei was also gearing up to roll a new smartwatch. With the advent of Android Wear 2.0 the launch seemed imminent, but until now we did not have an exact date to look forward too.

Well it seems Huawei’s next wearable will be unveiled at MWC 2017. The Chinese company will have its hands full, as we also expect it to pull the wraps off the premium P10 and P10 Plus handsets (and maybe a few mid-range devices too like the Honor 8 Lite). 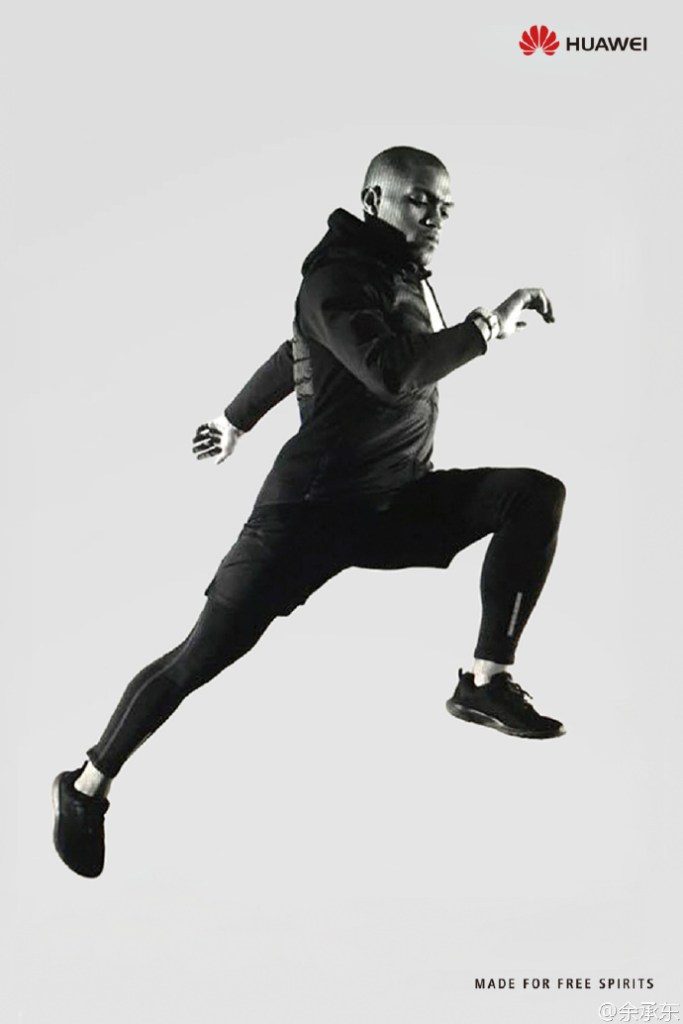 Well it looks like Huawei’s Vice Presidet, Richard Yu has taken to Weibo to announce that the Huawei Watch 2 will make a debut at MWC 2017.

The wearable is rumored to arrive in two versions, one with cellular connectivity – like the recently launched LG Watch Sport. We’re also told the device will feature a 1.4-inch touchscreen display with 42mm diameter. One version is going to feature stainless steel straps, while the other will take advantage of rubber ones of different colors.

As for internals, the Huawei Watch 2 should arrive with a Snapdragon 400 under the hood plus 512MB of RAM and 4GB of internal storage. The device will be kept alive by a 300 mAh battery.

In the teaser, the company’s VP said the watch was “made for free spirits”. The annoucement was also accompanied by a picture of a man during a workout. Which probably means the Huawei Watch 2 is going go to offer a lot of fitness-centric features (a lot of smartwatches do). 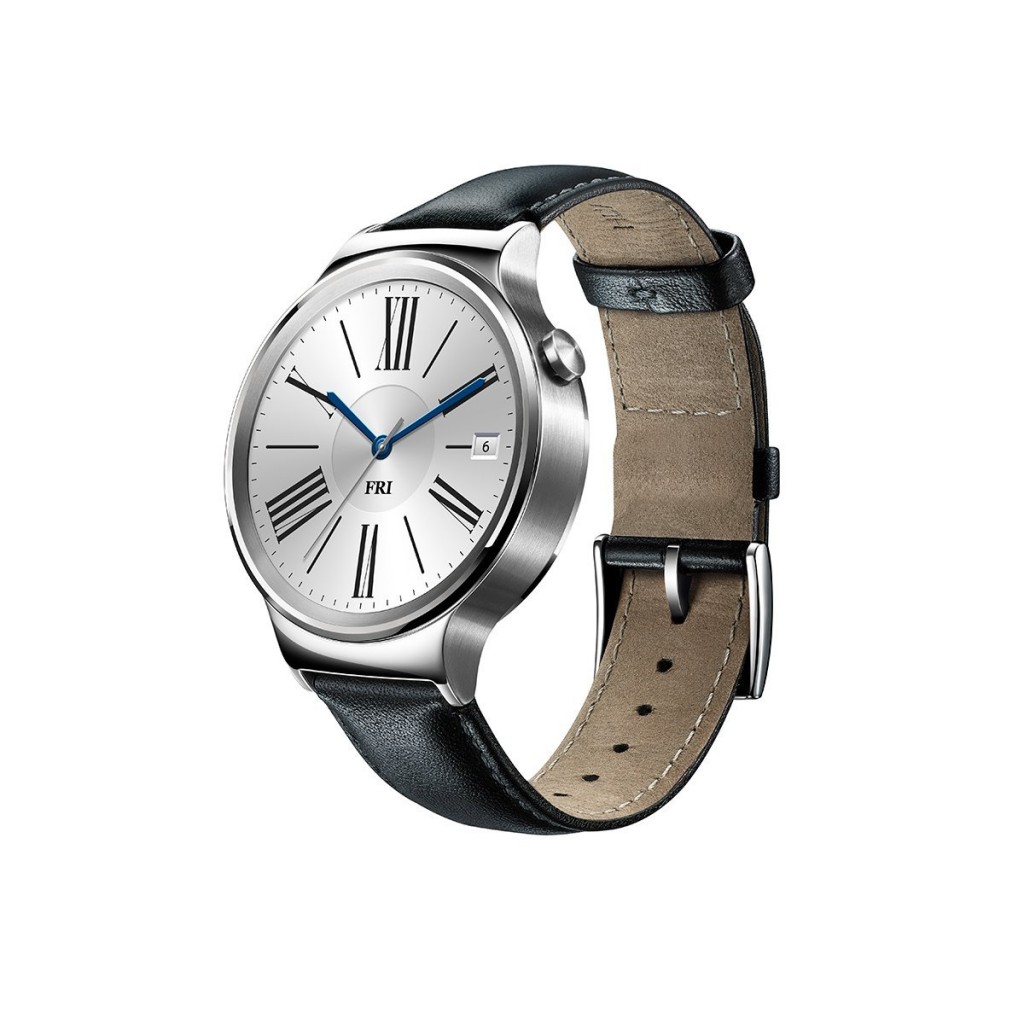 Last but not least, word on the street claims the watch is expected to sell for $345 a pop. The LG Watch Sport has a retail price of $349 attached to it.

Thanks for the tip!

Is your smartwatch getting the Wear OS update? Check here to find out