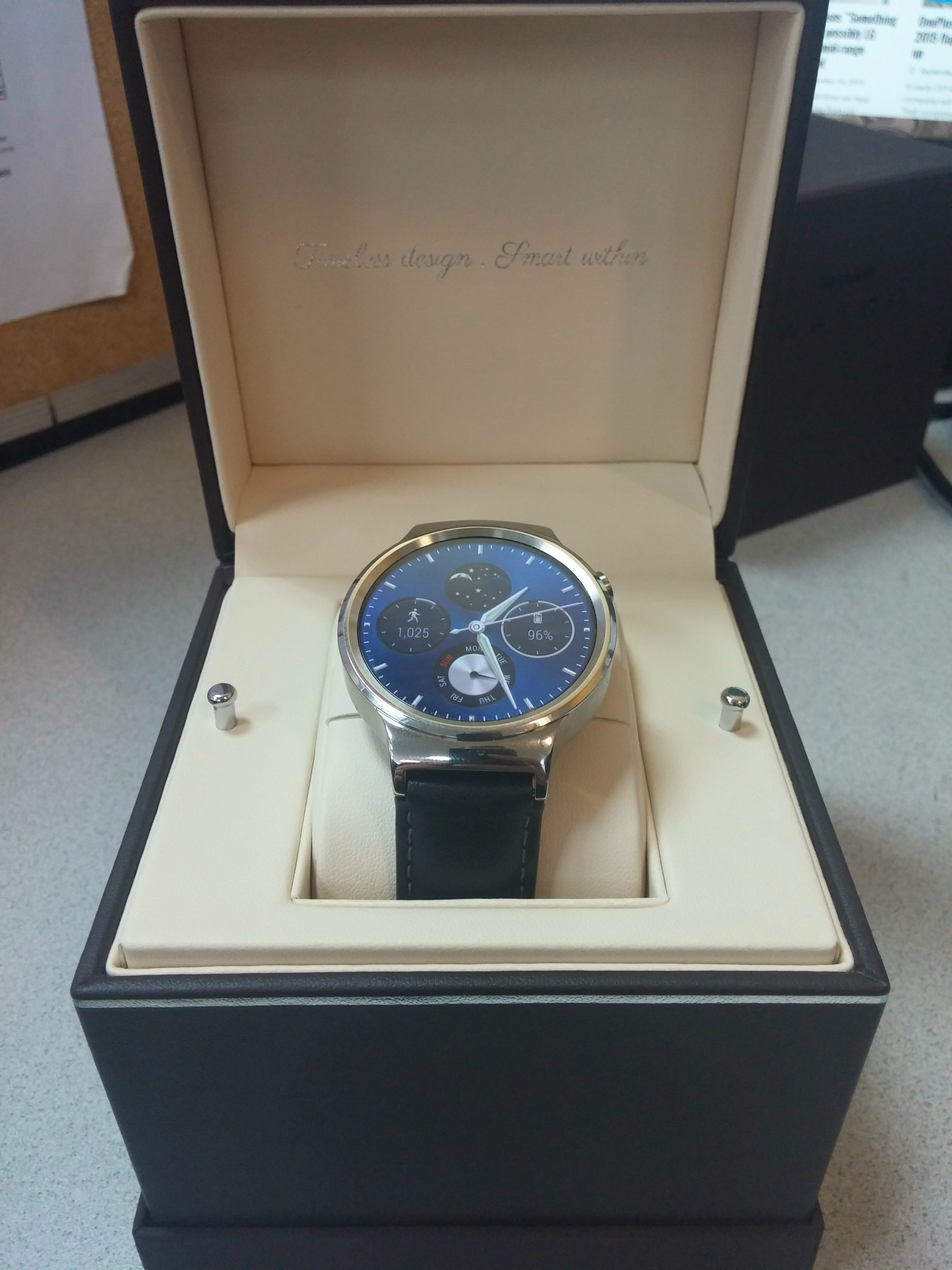 As we previously reported Google is scheduled to officially unveil Android Wear 2.0 on February 9. We also expect LG to launch two new smartwatches, the LG Watch Sport and LG Watch Style during the same date.

Well this week Venture Beat reveals that LG won’t be the only partner sitting at the Android Wear 2.0 table next month. It appears that Huawei is also working on a sequel to its stylish yet expensive Huawei Watch.

According to a person familiar with the company’s plans, we should expect the Huawei Watch 2 to come boasting a sportier vibe compared to the original. The wearable could be 42mm in size and take advantage of a 1.4-inch display, while offering a choice between leather or stainless steel straps.

One last important detail we should note is that the Huawei Watch 2 will be offered with cellular connectivity onboard. That means owners will be able to use the wrist bound device as an smartphone alternative with which they can make and receive phone calls. This feature might come in handy when users go out for a run and can’t fit their smartphone into their workout attire.

We’re told the company might show off the Huawei Watch 2 at the Mobile World Congress 2017 next month, although we’ll have to wait and see whether that happens or not.

Hopefully the new Huawei Watch won’t be priced so high as the original, but with cellular connectivity onboard that’s probably not going to be case.