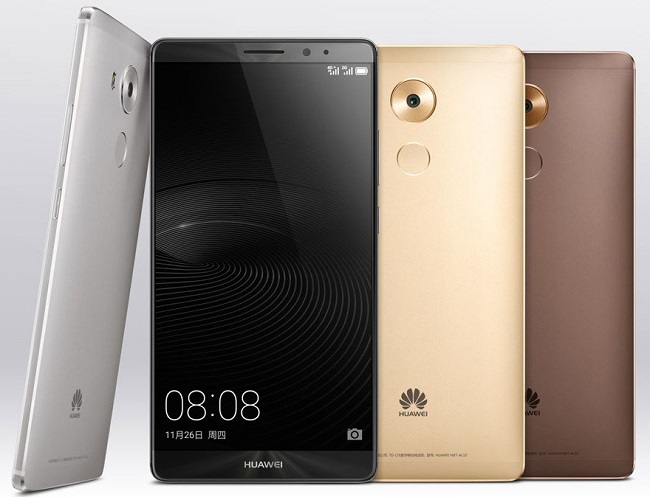 Earlier this month, Huawei unveiled a premium new phone, perfect to fill the void left by the Note7 – the Mate 9. The handset was introduced in Europe and back then Huawei did not say anything about whether or not it will be bringing it to the States or not.

Well according to a source who talked to Phandroid, Huawei will be offering the beautiful Mate 9 in the country soon. But first it has to figure out some issues. 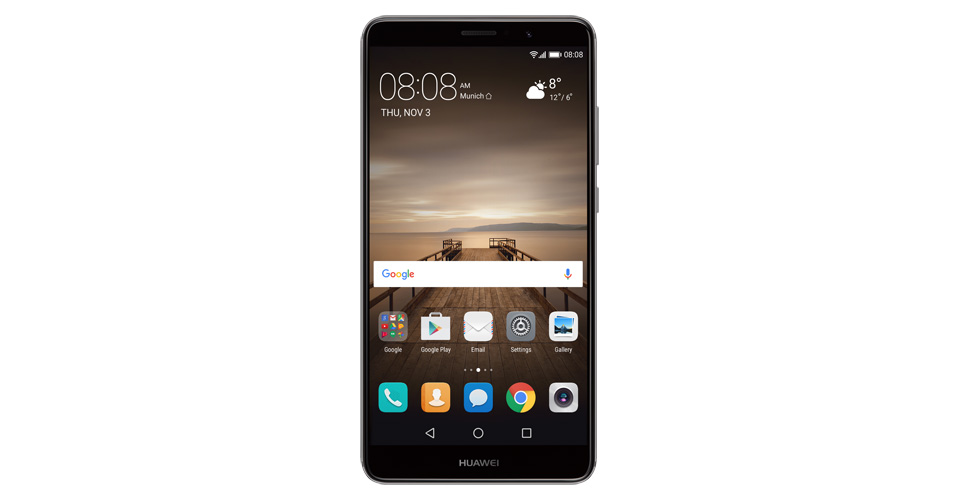 First off, since Huawei isn’t a big name in the US and is a China-based device maker, carriers might be skittish to strike a deal with it, citing security concerns. Carrier support is important for any company hoping to sale its phones successfully on US soil, since most customers prefer to acquire a handset from a carrier.

Huawei is also involved in several patent conflicts with T-Mobile, so it’s unlikely the two will strike a deal in the near future. However, the Chinese device maker believes that its premium phablet will be quite successful on the US market. 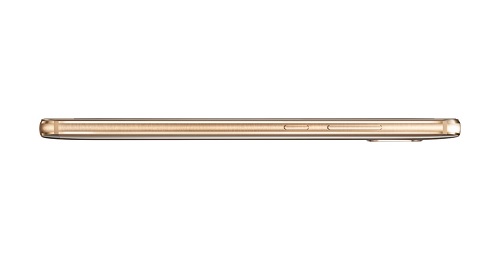 With this in mind, the report claims Huawei will probably end up selling the Mate 9 via Amazon. Earlier this month Huawei started offering a lineup of new tablets via the same online retailer.

Huawei has grown immensely in the last few years, but not in the US. In the country, Apple holds dominion with 29% market share, while Samsung holds on to 23%.

We can’t lie, we hope the Mate 9 makes it into the US and if you’re a fan of the Nexus 6P you know what we’re talking about. 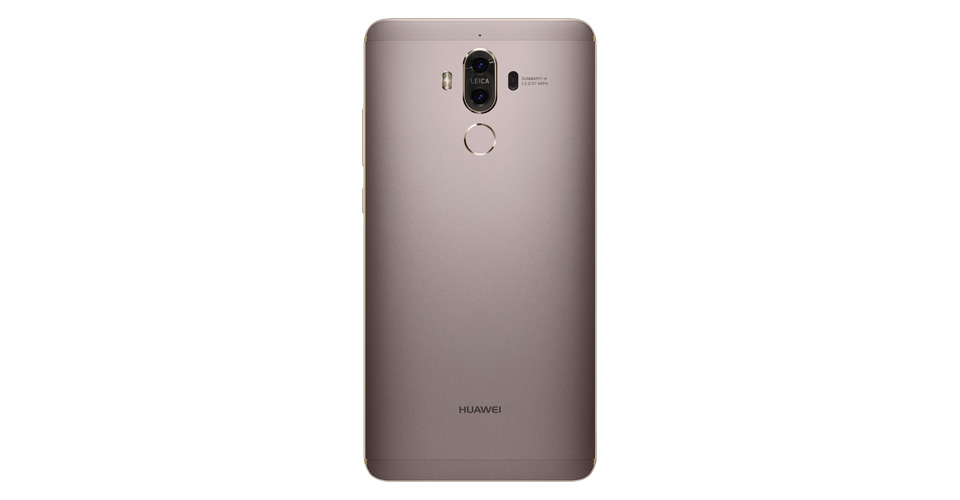 Huawei also throws in 4GB of RAM and 64GB of expandable internal memory. The phone takes advantage of a main dual camera setup formed by a Leica-branded 20MP monochrome + 12MP RFB f/2.2, OIS. As for selfies, an 8MP camera has been added in front to do the job. 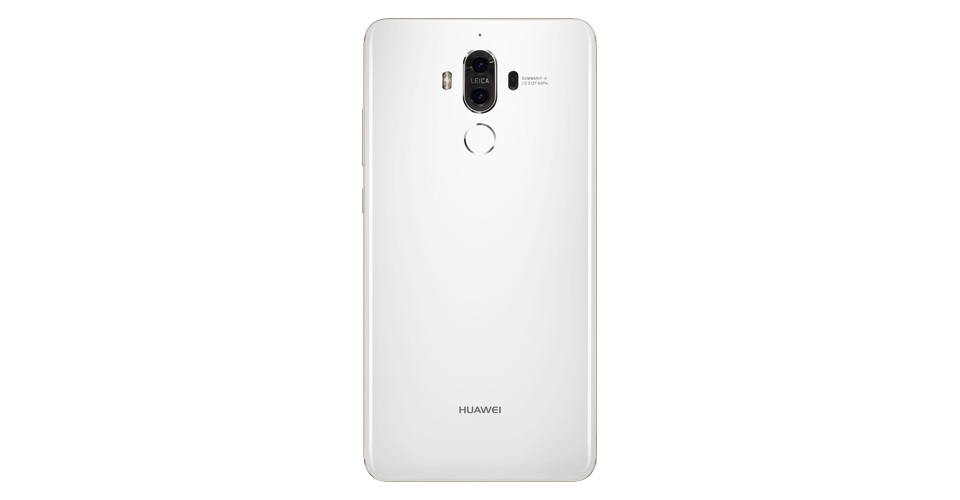 To conclude the description, the phone bundles a 4,000 mAh battery and runs Android 7.0 Nougat out of the box.

Huawei hasn’t said how much will ask for the Mate 9 in the US, but we don’t expect it to be cheap. The European pricing translates to $775, so you’ll be paying as much as you would for a Pixel.