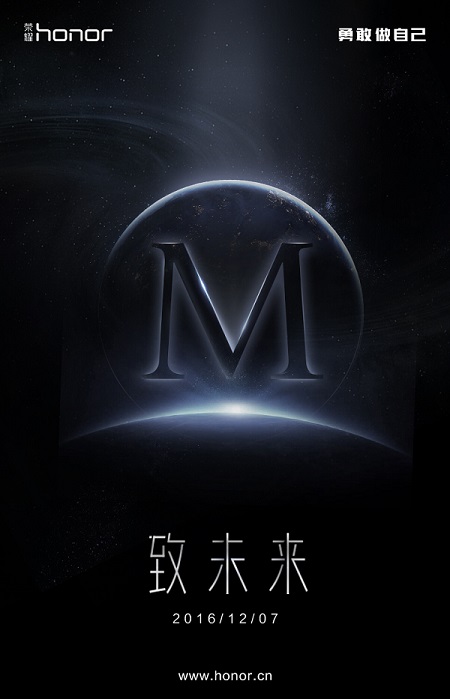 Not so long ago, Xiaomi unveiled the Mi MIX concept phone which was put on the market unexpectedly fast. And now it seems like other Chinese companies are looking to borrow this idea from Xiaomi. Like Huawei, for example.

The world’s third largest smartphone maker teased a concept phone of its own coming under the Honor branding on Weibo. The official announcement is supposedly going to happen later today, so we will keep an eye out for new information regarding this mysterious phone. 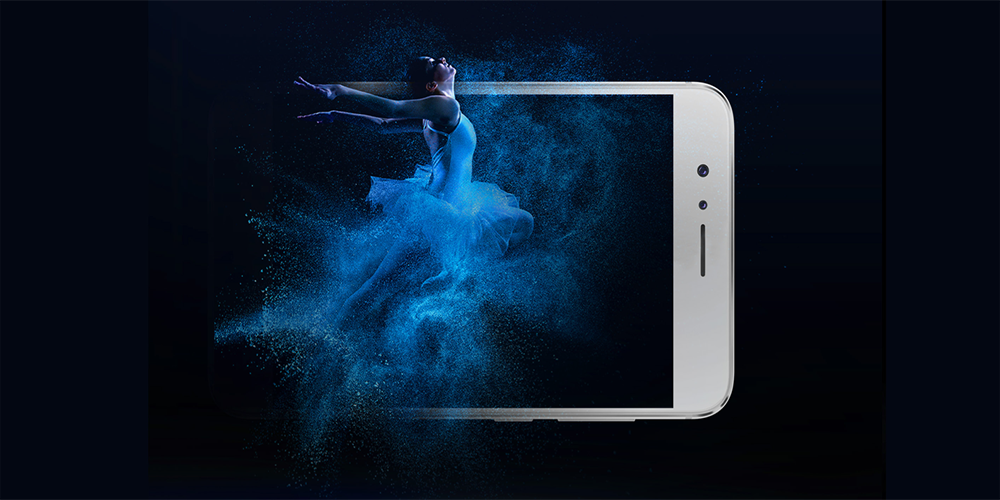 According to the leaked information, the elusive Honor phone, possibly called the Honor M should come packing a curved display supplied by Samsung and Huawei’s own super-fast battery charging tech which the phone to go straight to 50% in just 5 minutes.

What’s more, word on the street hint at another interesting possibility. Apparently the new Honor concept will have something in common with the Motorola Moto Z: it will feature a modular system. 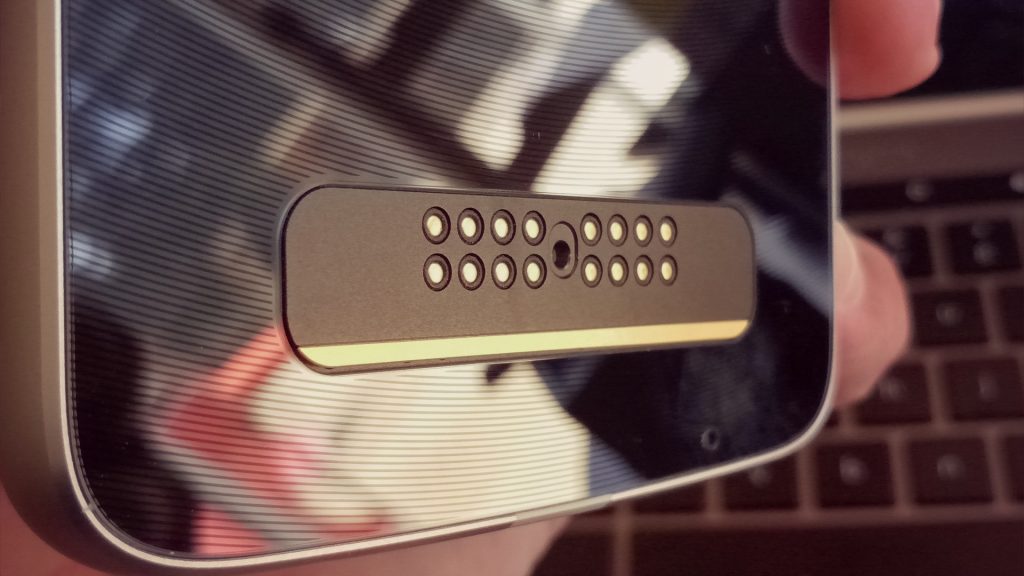 Apparently the new Honor won’t come with a camera or a speaker, but users will be able to add such features via modular accessories/peripherals.

The concept is not meant to compete with Huawei’s current flagship series which includes the Mate 9, Mate 9 Pro and Mate 9 Porsche Design – these phones will still be top of the line. 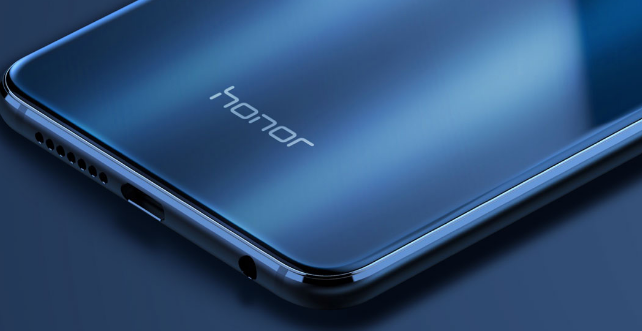 But given the popularity of the Honor series, we expect the phone to attract a lot of curious eyes upon itself. For example, the latest Honor 8 proved to be quite popular with consumers.

The phone features a 5.2-inch display with 1080 x 1920 pixel resolution and a HiSilicon Kirin 950 processor with 4GB of RAM and 32GB/64GB of internal storage. There’s also a 12MP/8MP camera combo and Android 6.0 Marshmallow onboard.

While we don’t know anything about the specs which will go inside the concept Honor, they are probably going to be middle to upper range. Anyway, in a few hours we should know the full story.