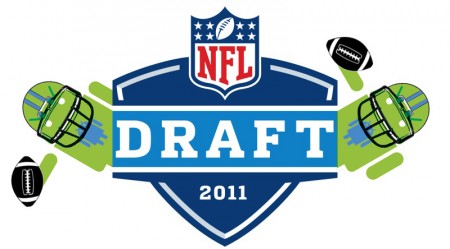 It’s that time again. Time for football, the only American sport worth watching (okay, maybe hockey too), and with football season comes fantasy football. The only time of the year when men get to wage war against their closest buddies using statistical ammunition fired off by their favorite NFL players. Today, NFL.com dropped a lethal weapon onto the Android front, a weapon which will give Android users a prime advantage over their adversaries. That weapon is the official 2011 NFL.com Fantasy Football App. This essential tool allows users to manage their NFL.com Fantasy Football teams while on the go. Users of the 2011 NFL.com Fantasy Football app will be able to:


Android users involved in NFL.com fantasy leagues will not want to be left without this piece of equipment come game day, so head on over to the Android Market and prepare yourselves for battle. Good luck my Gridiron warriors and Godspeed.