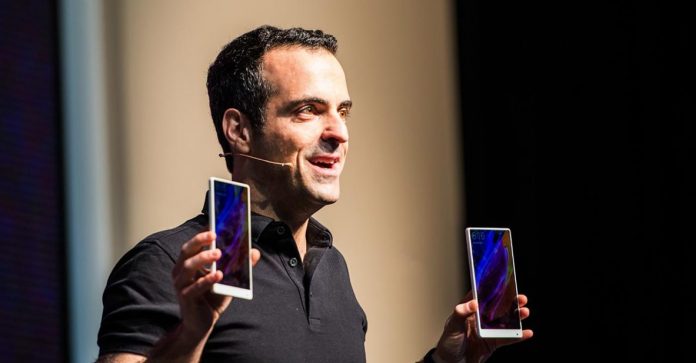 Xiaomi is possibly one the most well-known Chinese smartphone manufacturer out there.The company built its reputation on selling affordable but very well specced smartphones through its online web store. It also employed the skills of ex-marketing executive at Google, Hugo Barra which certainly helped propel Xiaomi’s name in the industry.

However, it seems that the winds of change are upon Xiaomi. Hugo Barra just announced on his Facebook page he will retire from his Vice President of International duties at Xiaomi. He explains that “living in such a singular environment has taken a huge toll on my life and started affecting my health.” 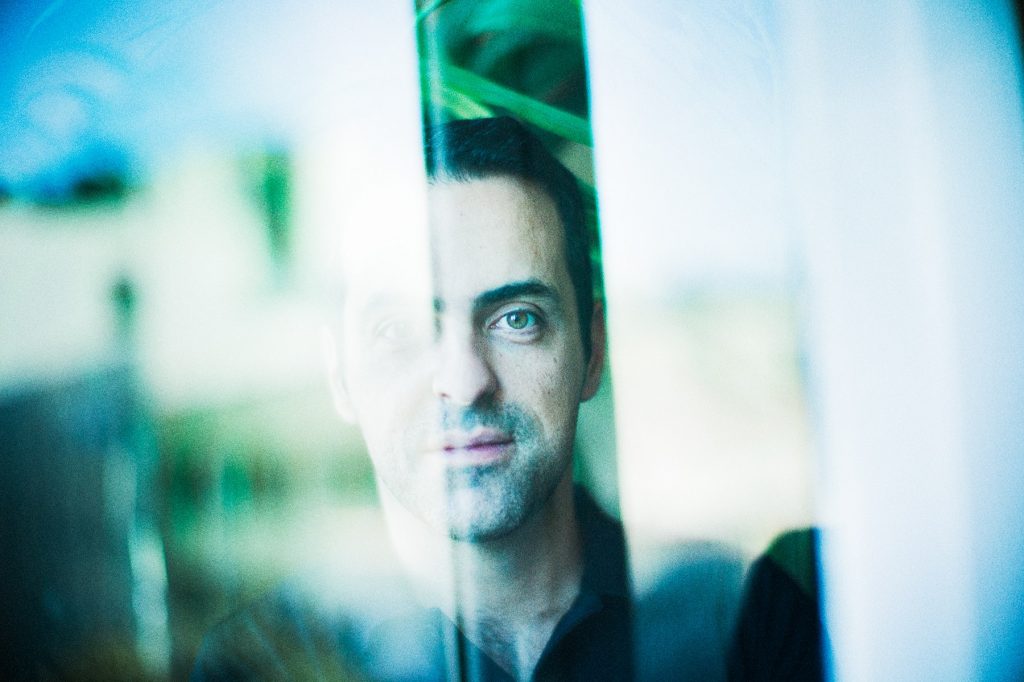 Barra writes that he will return to Silicon Valley come February 2017, a decision he took motivated by the feeling of disconnect from his family and his life back in the United States.

The work Hugo Barra put in at Xiaomi can certainly be considered one of the driving forces behind the company’s fast ascent. Before Barra arrived, Xiaomi was widely regarded as a cheap Apple copycat, but under Barra’s guidance the company evolved its own design language which culminated in the Xiaomi MI MIX. 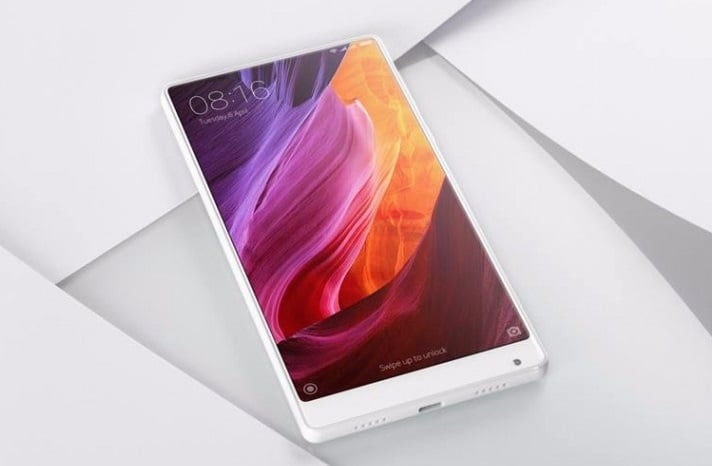 However, while Xiaomi has been busy sedimenting its international presence, sales in its home court have seen a drastic decrease. Xiaomi is was no longer part of the five top smartphone makers in 2016, so it’s quite possible Barra’s departure was also expedited by the company’s failure to live up to its earlier ambitious goals.

Back in November 2016, we told you a Reuters report had revealed Xiaomi actually missed its global smartphone target by 12%. In China, things were even worst with smartphones sales declining with a 45%. 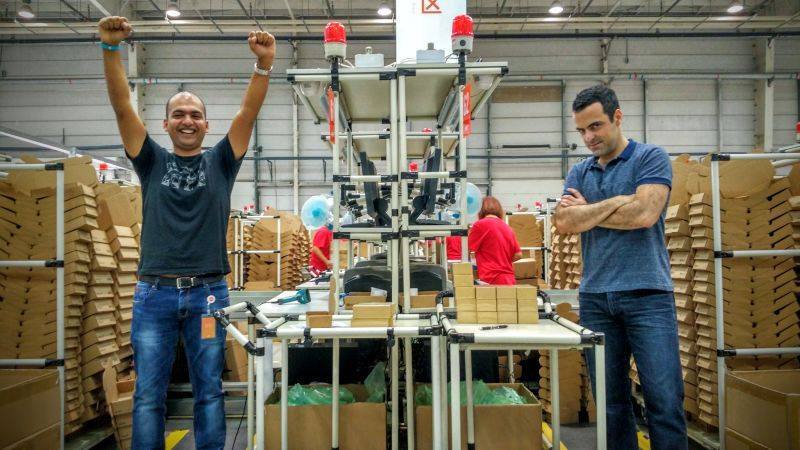 On top of that, Xiaomi is yet to launch a smartphone on the Western market. Even if the device maker made an appearance for the first time at CES 2017 in Las Vegas earlier this month, it was only to showcase a white version of the MI MIX (among other things) which will not be available for purchase (officially) in the country.