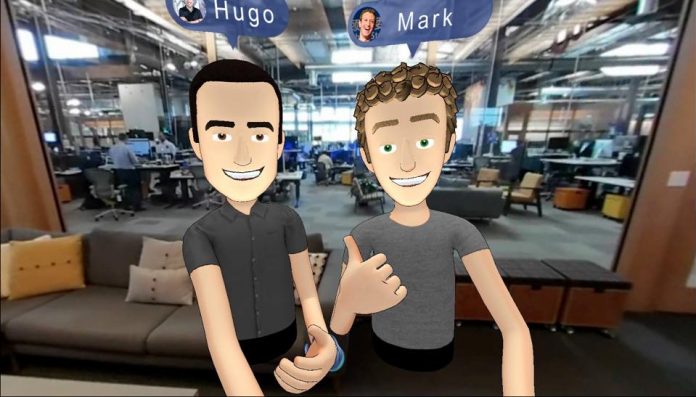 A few days ago we told you Hugo Barra was leaving Xiaomi and returning back home to Silicon Valley to be closer to his family and friends.

But that doesn’t mean Barra will be cutting his ties with the tech world. Not by a long shot. After all he still needs a job, right? Well as it turns out, Mark Zuckerberg just announced Hugo Barra is going to be the head of Oculus VR at Facebook.

Zuckerberg’s post also includes a VR selfie, which he admits is the best he could come up for now, since Barra is still in China. 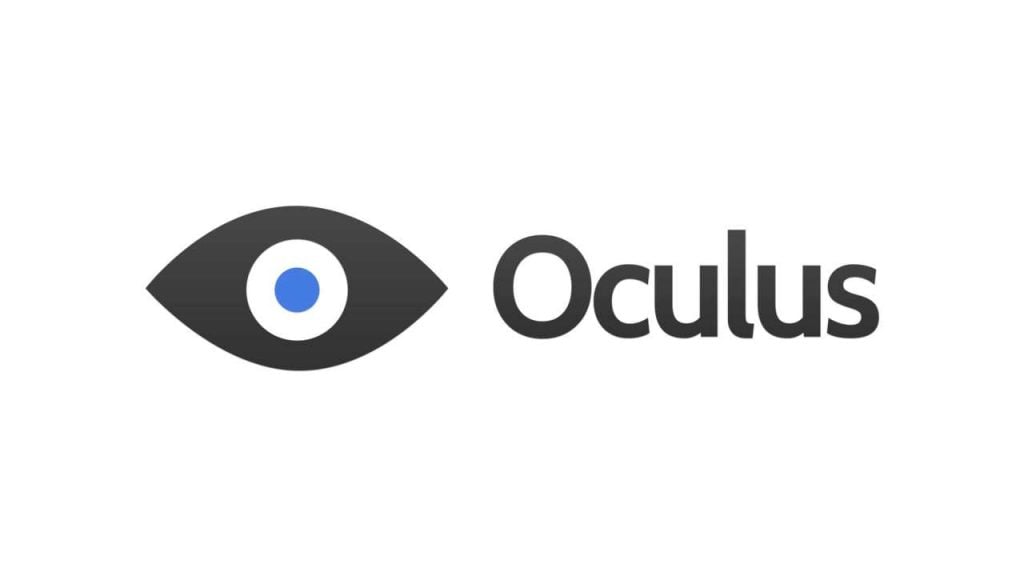 “Hugo shares my belief that virtual and augmented reality will be the next major computing platform. They’ll enable us to experience completely new things and be more creative than ever before.”

Barra first came into the spotlight as Google’s product spokesperson taking the stage during several Google I/O keynotes to introduce new services and products. In 2013, he generated major headlines after he announced he was leaving his senior position at Google to join Chinese up-and-coming smartphone maker Xiaomi. 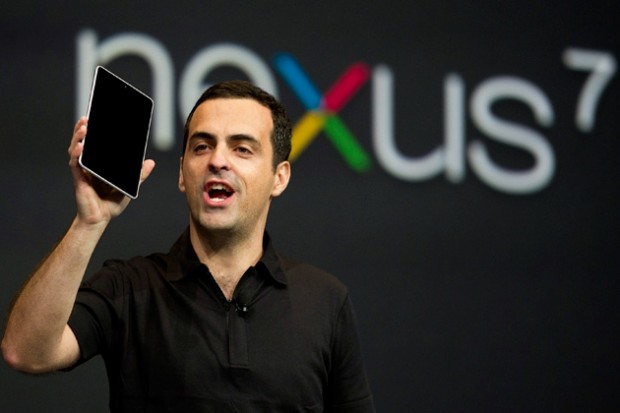 In his role of Vice President of International, he helped the company expand its global presence, while providing his precious expertise. However, to this day Xiaomi has yet to debut on the US market, which it views as highly competitive. Even if the company landed at CES 2017 in Las Vegas for the first time, no smartphones were officially launched. Xiaomi contented itself with just announcing a white version of the MI MIX phablet. 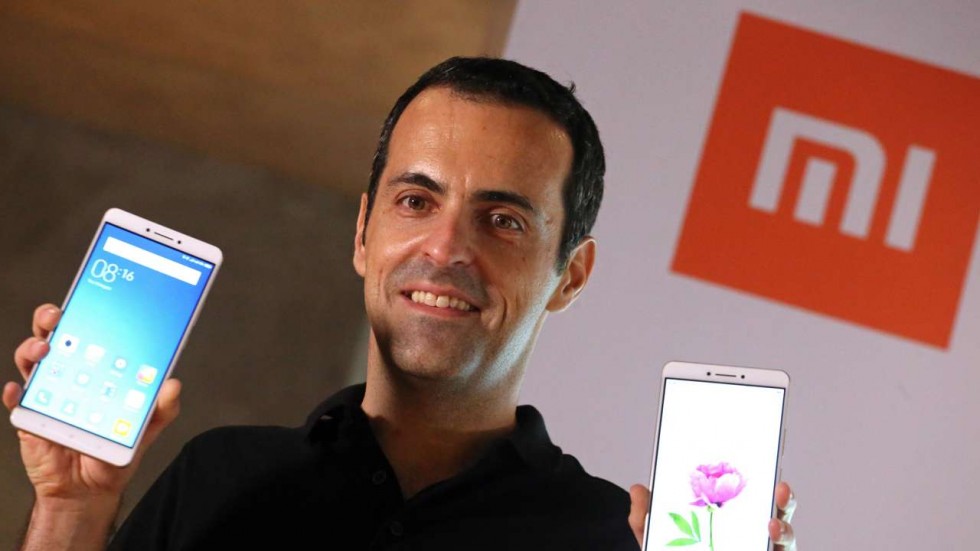 Barra expressed his undying gratitude for the opportunity he was offered at Xiaomi, while saying he will be taking some “much-needed time off” before “embarking on a new adventure”. Well it seems that won’t be the case really, now that we know Facebook is waiting for Barra to return with wide open arms.