Commercials are annoying. Every time you watch a YouTube video, or a random video on the web, there’s almost ALWAYS a commercial. We understand why there are commercials, but it doesn’t mean that it makes them any more informational or any less annoying. Thankfully, Netflix does not put their customer’s through this ordeal since they are subscription based, and don’t need money from advertisements in their videos. Today, Hulu is also bucking that trend. Kind of.

Earlier today, Hulu announced that they would be adding a subscription-based, commercial-free viewing tier. For $12 a month, users can sign up and not have to deal with those pesky commercials every 7-10 minutes, and can watch almost whatever they want, interruption free.

By almost, we mean that while the majority of Hulu’s lineup falls under the commercial-free tier, there are still some titles that Hulu was not able to acquire the licensing for.

In response to feedback from our viewers, we started offering a commercial-free experience on Hulu. For a small number of shows, however, we have not obtained the rights to stream commercial free and they are not included in our No Commercials plan. You can still easily access these shows with a short commercial before and after each episode with no interruptions during the episode. Specific shows that still have commercials accessible through the No Commercials plan will be noted throughout the signup, switching, and playback experience. While the list of shows may change, these shows are currently: Grey’s Anatomy, Once Upon A Time, Marvel’s Agents of S.H.I.E.L.D., Scandal, Grimm, New Girl, and How To Get Away With Murder.

This isn’t the end of the world, since the list of shows is so small, but it’s pretty awesome to see Hulu grab the streaming rights to other great shows like South Park, Seinfeld, CSI, Deadliest Catch and more.

For only $12 a month, you can get rid of those commercials and watch your favorite shows thanks to Hulu. Let us know what you think about these changes in the comment section below, and whether you will be signing up. 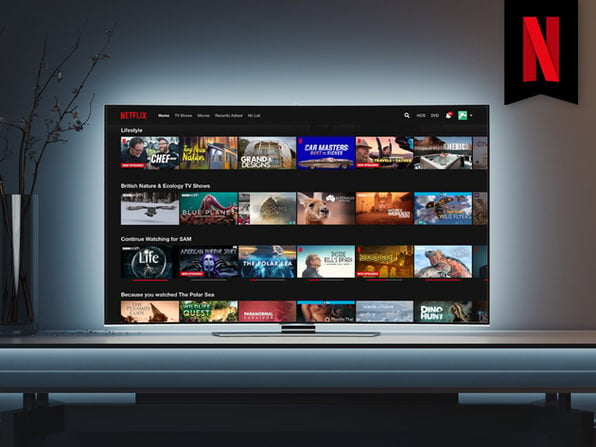