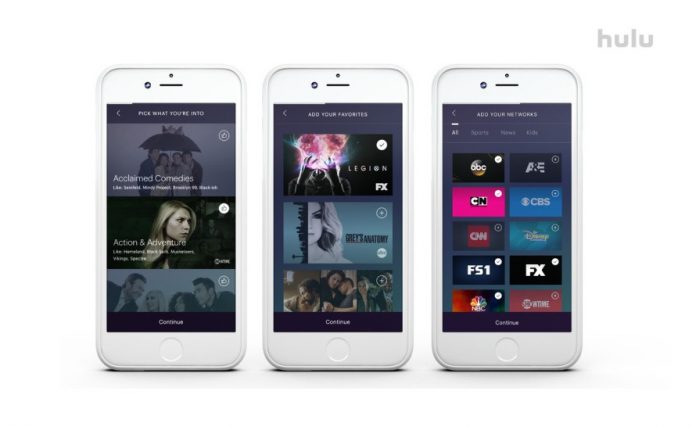 Hulu made known its plans of launching a TV channel bundle almost a year ago. This week during the annual Upfront presentation, the company finally unleashed a “public beta” for its Live TV streaming service, which launches as an alternative to standard cable packages.

Hulu’s new service costs $39.99 per month and grants access to up to 50 cable channels including broadcasts from iconic networks like ABC, FOX, CBS, CNN or NBC, six user profiles and two simultaneous streams at once. Included in the bundle is also Hulu’s on-demand library (with commercials) – which means users can get access to Hulu originals, as well as an extensive catalog of movies and TV shows. While Hulu’s offer is on par with what’s offered by the competition, it’s still $5 more expensive than the likes of YouTube TV, PlayStation Vue or DirectTV Now.

Subscribers can pay more to remove commercials, add more cloud DVR capacity and more than two simultaneous streams. For example, the company is offering an “Unlimited Screens” plan for $14.99/month which includes unlimited streams in the home, and up to three simultaneous streams outside home.

The “Enhanced Cloud DVR bundle” available for $14.99/month will offer access to 200 hours of DVR recordings with no ads. Subscribers willing to combine the two will be required to pay only an additional $19.99/month fee, thus saving $10 in the process. An add-on premium subscription to Showtime can be purchased for $8.99/month.

However, there are notable absentees from Hulu’s channel list. For example, Hulu subscribers won’t get access to Viacom’s networks including Comedy Central, MTV and Nickelodeon. Fans of Walking Dead won’t be able to watch their favorite TV show either, because AMC Networks (AMC, IFC, Sundance, BBC America) are not included in the channels. Nor are the channels from Discovery Communications like TLC, Discovery OWN or Investigation Discovery.

But if you’re still interested in the service, then you should know that at launch, Hulu Live TV beta will be available on Android mobile devices, Apple TV, Xbox One, Chromecast and iOS mobile devices. Support for Roku, Amazon Fire TV (and Fire TV Stick) and Samsung Smart TVs will soon be added.