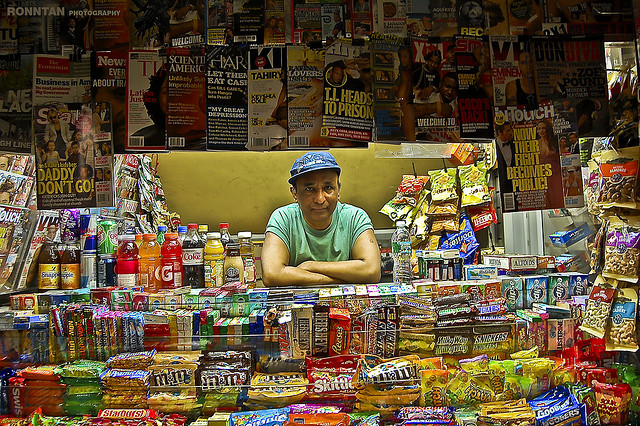 There’s an interesting little read over on All Things D today that says Android tablets and phones will be first to offer a “Hulu for Magazines” service next year.  According to sources, Google’s mobile OS will get the jump on iOS devices (iPad, iPhone), but not because of hardware limitations.  Instead, it appears to boil down to willingness to work hand-in-hand.  Currently Apple keeps all data on a customer should they opt for a subscription to a magazine, which makes it difficult to market to or cater to a set demographic.

Magazines and corporations are having a tough time trying to come up with compelling enough business models that balance price and features in a way that users will flock to them.  Time Warner’s CEO recently made somewhat vague comments about digital magazines that are much clearer when held up against the new “Hulu for Magazines” model.  I’ve long felt that if I subscribed to a magazine’s print edition, I should be entitled to their digital version at a discounted rate, if not free.  As much as I like WIRED’s iPad app/magazine, I might sometimes prefer a full-on PDF edition with full color graphics.

What is your take on digital magazines? I’d like to hear from you in the comments.