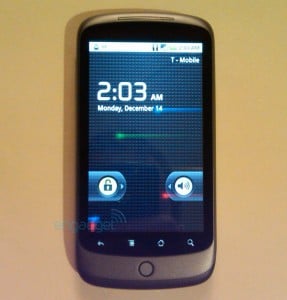 Greg Sterling, a contributing editor over at Search Engine Land, can count himself among the lucky few who have been able to see the mythical Nexus One handsets in person.Â  What was the experience like?Â  He wasn’t allowed to take any pictures, but he did make mental notes to share with the rest of us.

As he describes it:

It’s unknown which Android Market(s) Greg is familiar with.Â  For all we know, he’s only seen the pre-1.6 market in person.Â  Then again, he does know a thing or two about Android.Â  Also, Sterling remarks, “This is clearly now the ‘flagship’ Android device; itâ€™s no longer the Motorola Droid.Â  In many ways the Droid is clunky and awkward by comparison.”

He mentions right off the bat that he was able to play with the Nexus One only after meeting someone for coffee.Â  Whether for a specific reason or not, he made sure to note that said friend did not work for Google.Â  So who else would be walking around with one of these?Â  Perhaps someone who works for a carrier?Â  We find it hard to believe that Google would be dogfooding their phones with common folk.

Any guesses as to who else is privileged enough to score The Google Phone? 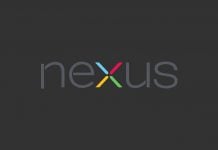 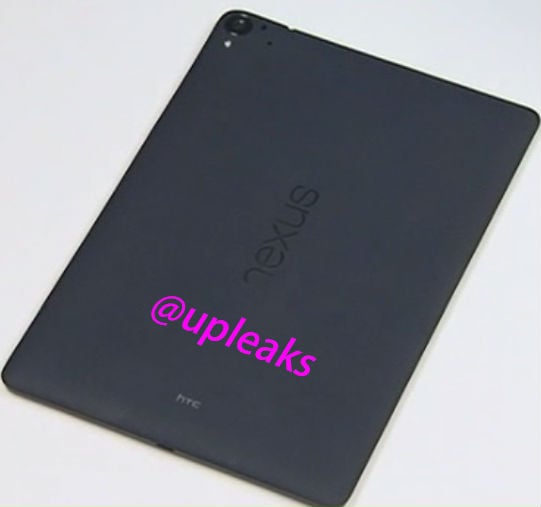