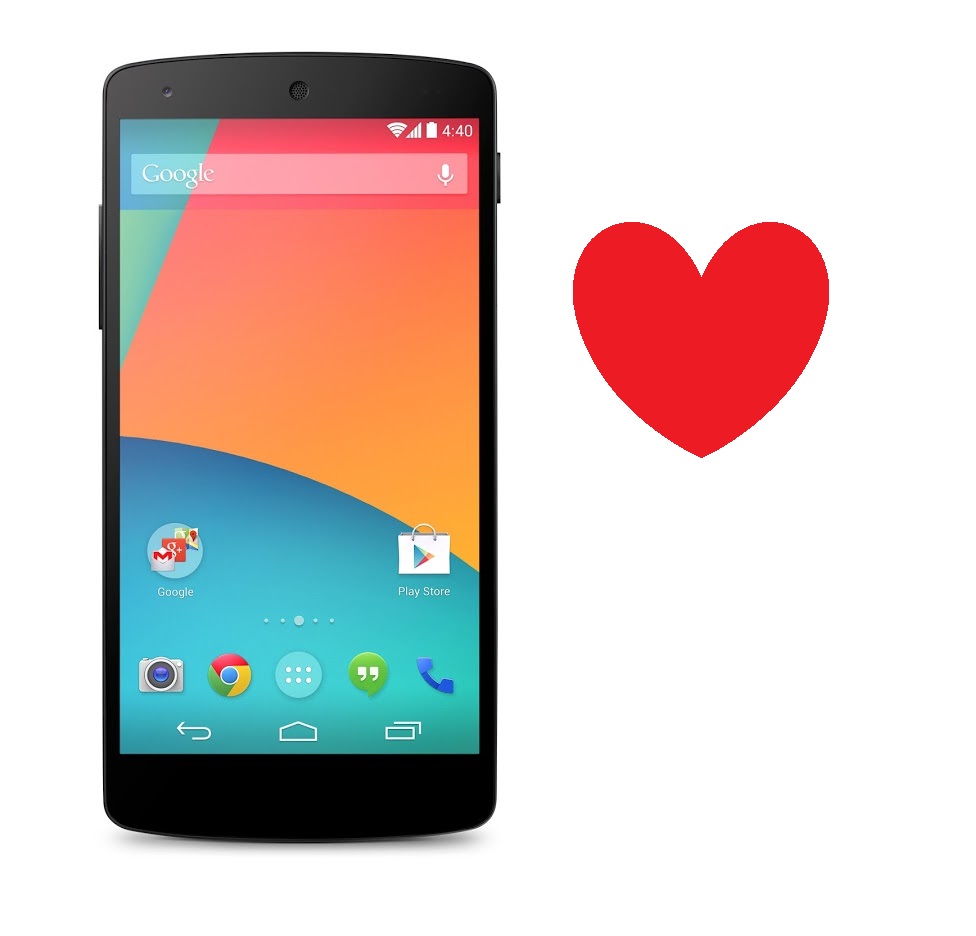 Technology is a train that stops for no one. It moves faster and faster every day, leaving our relatively new devices in the dust as the next stop quickly approaches. I find myself hearing a certain quote a lot during my time browsing for the latest tech news. “The Next Big Thing is Here” as Samsung famously advertises. Truthfully, the next big thing is always around the corner. Devices that I still consider “new” like the 2014 Moto X and LG G3, are silently being brushed aside while Samsung’s Galaxy S6 and HTC’s One M9 now hold the spotlight.

Thankfully, Android hardware is finally at a point where it is going to take quite a bit of time before a user will actually need an upgrade due to deterioration or software crashes. Unless you break the device yourself, modern smartphones (at least the flagships) will hold value for a long time.

But if there’s one phone I’d like to call out for aging so well, it’s my handy dandy Nexus 5. To the average consumer, the Nexus 5 is barely considered old. To an Android enthusiast, a smartphone that’s a year and a half old can be considered outdated. At its launch, the Nexus 5 offered premium, modern specifications that every Android user wanted. Full HD screen, the latest Snapdragon 800 chip, enough memory for great multitasking and a pretty solid camera that featured optical image stabilization.

A couple weeks ago, My beloved Nexus suffered a tragic fall from the heights of my hands into the unforgiving depths… of the sidewalk beneath me. The screen was shattered, and my heart was broken.

As you would expect, I have been searching for my next daily driver, conveniently at the time the Galaxy S6, S6 edge and One M9 were announced. These phones are fantastic, and I’ve got a heavy eye on the S6 edge as my co-writer Matt Kinne states it’s been an incredible phone so far despite the battery life. While my brain is telling me to get this phone, I can’t help but hold my crippled Nexus 5 still as I believe this is still one of my favorite phones of all time, and I want another one.

Nexus the Fifth, you have excelled in every way I needed you to.

Your 1080p screen that fit perfectly in my palm is exactly what I wanted. Your CPU is still blazing fast with Android 5.1 and easily compares to mobile CPU’s today in every day use. Your battery performs well throughout the day, with the help of a quick mid-day rest stop on my wireless charger. Your camera’s HDR and OIS capabilities served me without issues, as I am no photographer, and I do not require perfection in smartphone photos. Your light, minimal build and emphasis on small bezels caught many eyes as I used you in public. You have been a fantastic smartphone with very few faults, Nexus the Fifth.

While I probably will upgrade to a newer flagship, I’m impressed by how much I want a replacement Nexus 5 instead. This mainly has to do with the size of the device, as flagship smartphones just keep growing in size, slipping away from my not-so-big hands. I am thrilled that Samsung and HTC have kept the screen size the same from last year’s flagships, however. Companies would be stupid to ignore the customer base that prefers one-handed use.

Regardless of them, the Nexus 5 will be held dearly to me as I move on to the next big thing.