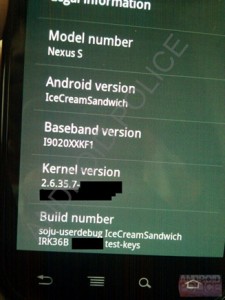 Today is the day that you and I have been waiting for since we heard whispers of Ice Cream Sandwich, the next amazing version of Android. The guys over at RootzWiki got some screenshots and details about ICS, and I know you’re eager to hear this, so let’s get right into it! 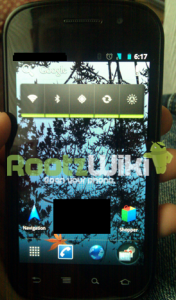 As you can see from the photo above, Google has implemented quite a bit of blue into ICS, and it actually looks really well thought out. There’s also an awesome new launcher, as seen below, and the notifications system has been totally revamped. Also worth noting is the fact that Google apparently hasn’t decided on a version number, as we can see that it just says “IceCreamSandwich” under the Android Version heading. The really important details are as follows: 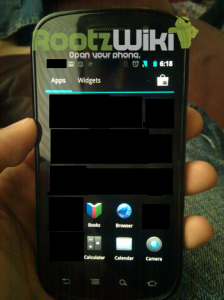 Not much else is known at the moment, but RootzWiki’s source claims that this is a very early build, so don’t expect to see it on your device any time soon. They’re also saying that older Android devices (mainly those that were released in the last year) should be able to run ICS once it’s finished.

So, who else is even more excited about Ice Cream Sandwich now that we’ve seen some leaked shots? Drop a comment below!

Looking back: A brief history of Google’s Nexus devices