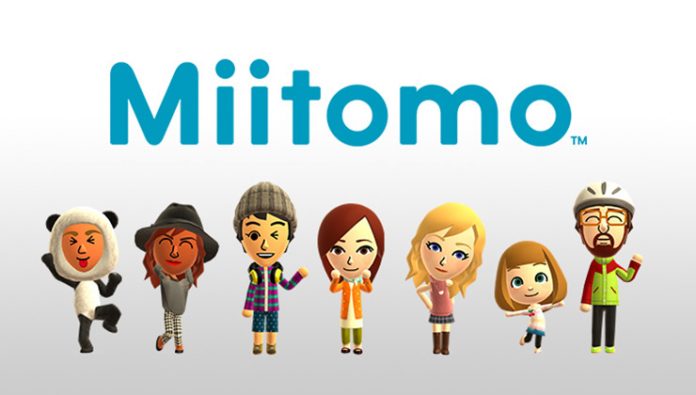 Mobile gaming is now much more than just something you do while you’re waiting for the bus or riding the subway. It’s big business and even companies that built their fortunes on traditional console titles can no longer afford to ignore the ever-growing, omnipresent platform. Among the publishers making renewed efforts at capturing the mobile market are Nintendo and Capcom, two of the most classic and beloved game makers of all time.

We’d been hearing since last year that Nintendo was finally going to get into the mobile market amidst less than stellar sales of the Wii U. The first among these is the recently released social title, Miitomo. According to Wired, the launch of the app was a resounding success in Japan, accumulating more than 1 million users in a mere three days. Nintendo’s first foray into the world of social titles isn’t as innocent as it may seem, though. The app supports micro-transactions and the company looks poised to be making a large chunk of change with its entry into the mobile market. Miitomo is just the tip of the iceberg for what the gaming titan has in store (and since its release, it’s been the subject of harsh criticism).

Nintendo has also been teasing the forthcoming Pokemon GO with a series of trailers and screenshots that have fans frothing at the mouth for the opportunity to hunt their favorite monsters in the real world. Gameplay of the augmented reality title was previewed at SXSW, but there’s still no word yet as to an official release date. Although, it has been said that the game will definitely be released at some point in 2016. That day can’t come soon enough, and with the new VR capabilities of the Samsung Galaxy S7, we can’t for the possibility of combining the two.

Joining Nintendo is another Japanese gaming giant, Capcom. As the industry continues moving toward mobile platforms in lieu of traditional consoles, it’s not surprising that a company so rooted in the old-school way of the thinking is finally beginning to look at things differently. Capcom’s launch of Street Fighter V was plagued by server issues, requiring several patches within the first month of its release and the company desperately needs a shot in the arm if it hopes stay relevant.

IGN reports that Capcom is planning to release four games based on some of its more popular franchises before March 31, 2017. These titles are expected to include classic franchises such as the Mega Man series along with modern staples like Monster Hunter and Sengoku Basara. The company also recently released a comprehensive gathering of its titles starring the Blue Bomber in last year’s well-received Mega Man Legacy Collection. Taking a similar approach to some of its IP on mobile devices could work well, too, especially for a publisher struggling to cope with the modern marketplace.

Mobile is simply the way of the future, and everyone from casual game developers to AAA publishers to social casinos are competing to get a piece of the action. Online hub Gala Casino has expanded its own mobile offerings by providing a wider variety of gameplay styles and improved interactivity. The latter is especially evident through the use of live dealers, which creates a more immersive experience that can still be played on the go. Considering that Superdata estimates social casino revenue for 2015 was $3.4 billion, it’s not hard to see why companies that once relied on arcades and consoles are looking to the market as a vital revenue stream.

With potentially billions of dollars at stake in the market, a gaming company would have to be crazy not to have products available for mobile. When it comes to Nintendo and Capcom, all we can say is that it’s about time!

How mobile is revolutionizing the way we play games (Promoted)