Qualcomm is offering prizes up to $15,000 to those who successfully identify a bug (or more). It’s not uncommon for companies to appeal to the community asking for help to identify the weakest points in their products. 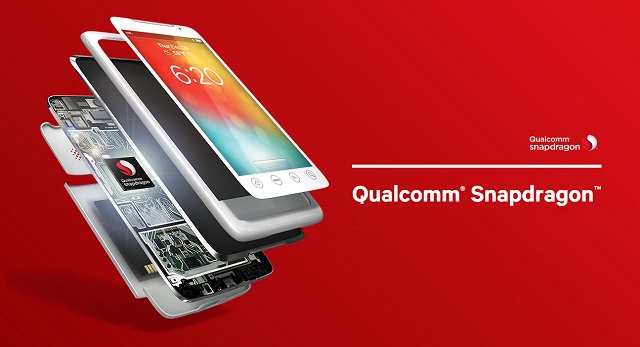 The main idea behind bug bounty programs such as this is that hackers get paid by the producing company to identify bugs. When a vulnerability is found they are requested to inform the manufacturer, rather than the world. The company gets to fix the problem before it becomes a serious issue and customers won’t even know about it.

Anyway, Qualcomm says it will honor contributions to the program in either QTI Product Security or the CodeAuroraForum Hall of Fame. It depends on the nature of subscription.

If you think you have what it takes to hunt down bugs for Qualcomm, you can get started already. To find out more about which chipsets are included in the program and what kind of software vulnerabilities are of interest, go ahead and visit the Hacker One website.

For starters, the bounty program will begin as a closed program with only 40 researchers working to identify vulnerabilities. After a while Qualcomm will open the gates and more people are expected to join. 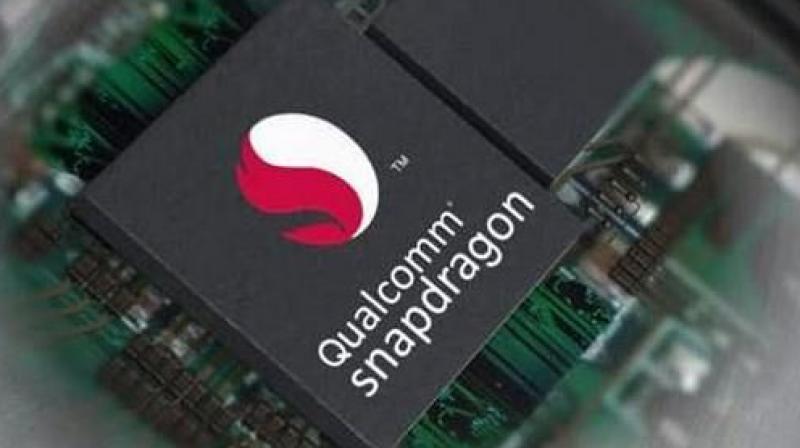 As we told you above, Qualcomm just unveiled the Snapdragon 835 based on Samsung’s 10nm FinFET process. Compared to the previous 14nm Snapdragon 820 and 821, the new silicone piece is 30% smaller and promises 27% increased performance and 40% more energy savings.

The chip is the first to arrive with Quick Charge 4.0 and we can expect to see it arrive in consumer devices like the Samsung Galaxy S8 in 2017.

In the meantime Qualcomm wants to make absolutely sure its current lineup of Snapdragons is bug-free.