Last week, Google unveiled a bit more on the ChromeOS initiativie, including source code. Some people already have it running on netbooks, even though commercial devices running ChromeOS are not due out until 2010.

As usual, there was a round of questions as to where Android ends and where ChromeOS begins. No other than Sergey Brin suggested that the two operating systems might combine forces sometime in the future.

In the interim, let’s ponder a totally crazy notion: having ChromeOS devices be able to run Android apps.

On the surface, this is indeed totally crazy. After all, ChromeOS’s UI is Chrome, and that has been plain from the outset. The expectation, therefore, is that ChromeOS apps are Web apps, taking advantage of HTML5 features for local data caching and whatnot.

However, Chrome can have extensions. It would appear that ChromeOS, at least as shipped on devices, will have an extension for Adobe Flash. This begs a question: if Chrome extensions and ChromeOS can handle Flash applications, why not implement an Android APK extension for Chrome in much the same fashion?

An Android application is a set of Java classes encoded in Dalvik bytecode. Those classes assume a Dalvik VM and a Java class library containing all the classes that make Android applications work (e.g., android.* packages). That Java class library, in turn, delegates some stuff to a native code layer through JNI. That native code layer presumes that it is running on the Android edition of the Linux kernel, has OpenCORE for multimedia, has WebKit for the WebView component, etc.

But, this is just code. It doesn’t necessarily have to work that way. So long as there is native code implementing the methods that the Java class library expects, and so long as that native code behaves properly, the APK runtime environment could, in principle, execute outside of Android proper…such as on Chrome, via a Chrome extension.

Now, there are likely going to be things that will not work well this way, and the work to implement the rest would be truly herculean. The extension may not be small, either. On the other hand, such an extension would mean that many Android APKs would work on ChromeOS…and other platforms where Chrome is deployed…and conceivably other browsers if the extension were ported to, say, Firefox.

I am not a firmware guy, so I suspect there are any number of flaws with this concept. However, it serves as an illustration to remind everyone that getting Android applications to run on such-and-so hardware does not necessarily mean that the solution is to get Android as a whole to run on that hardware. 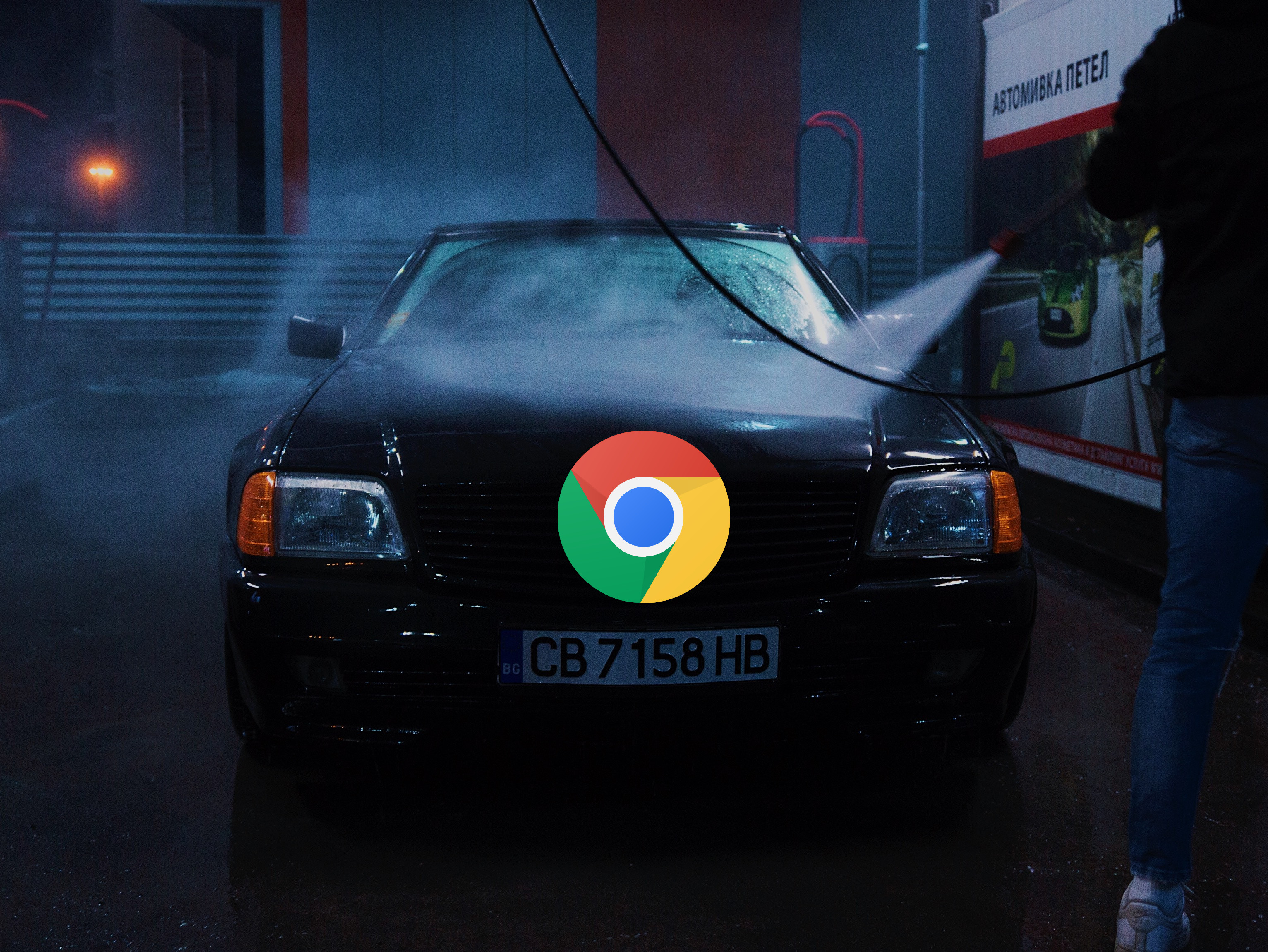 How to properly Powerwash your Chrome OS device 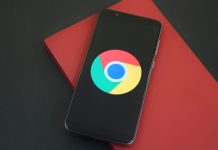