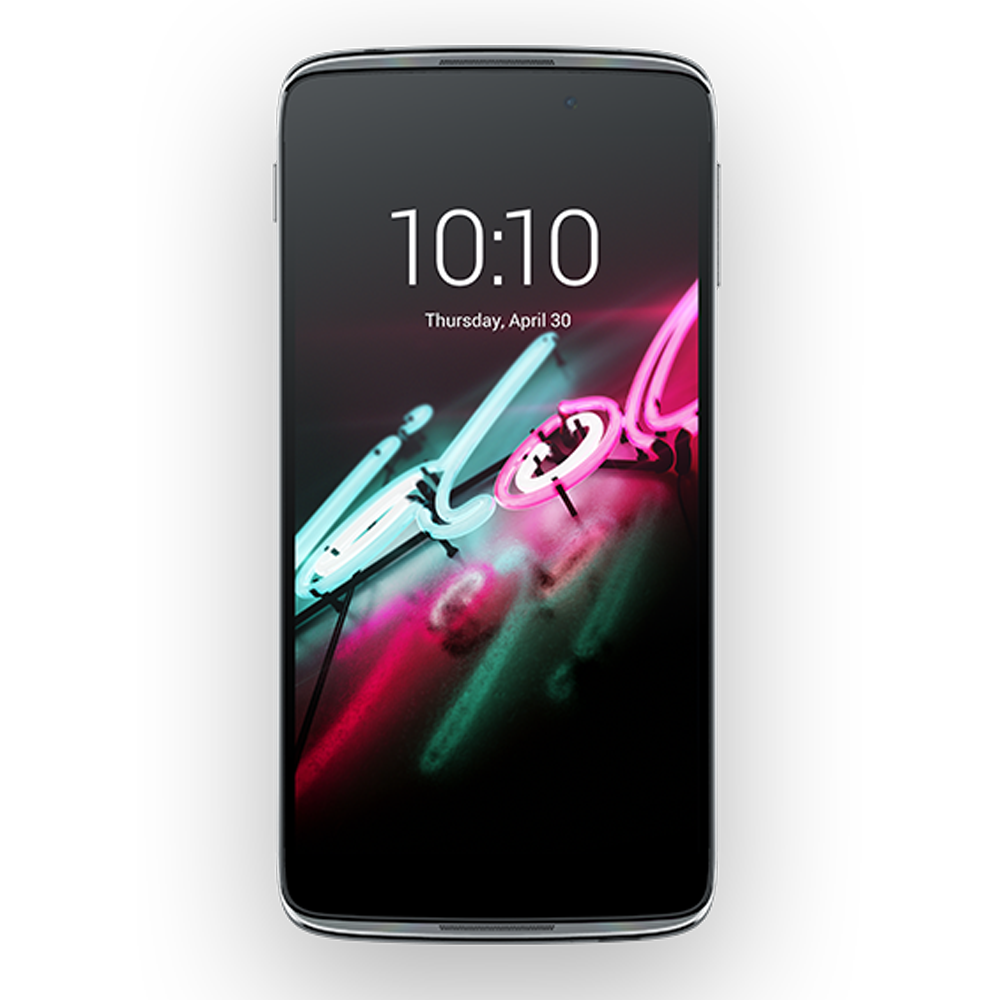 For the past several days, a new Android vulnerability given the name “Stagefright” has been causing consumers to worry about the security of their Android devices. For those who do not know, Stagefright gives a hacker the ability to take over your device with a simple text message, and almost every Android device is susceptible to this bug. Since then, Google has announced an update process for Nexus devices and Samsung has also come out with one for their devices.

Today, Alcatel OneTouch announced that there will be an update to the Idol 3 that comes with a patch for the Stagefright bug. The update will initially start in the US on August 10, and users should be able to receive it on their phones around that time.

It is interesting to see a smaller company like Alcatel Onetouch pushing the update to their devices so quickly when bigger companies like HTC, LG, and Motorola have not even unveiled a plan for the update. Hopefully, we will see updates hitting phones from all OEM’s soon, but this does raise an important question.

Did this new vulnerability cause you to worry more about your phone’s security? Will the response from manufacturers determine which one you go with for your next phone? Tell us what you think down in the comments!

How to add a Trusted Place to Android Smart Lock