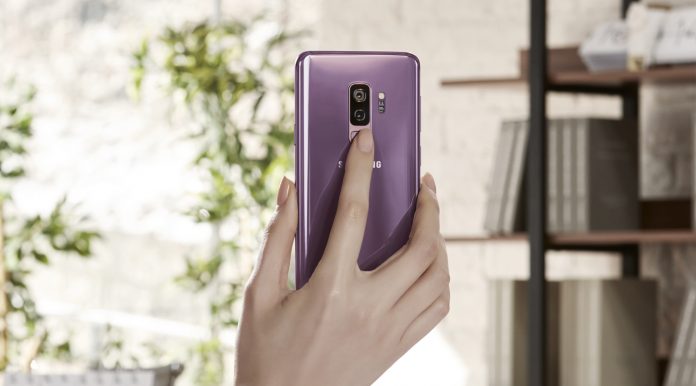 As with any new smartphone release, iFixit has done the honors of carefully deconstructing the Galaxy S9 to see what powers Samsungs latest flagship. By doing so, iFixit also gives the device a score based on easy it is to DIY repair, and it’s not great news for the Galaxy S9+.

Having taken the screwdrivers and heat guns to the shell of the Galaxy S9+, the device is given a very mediocre score of 4 out of 10, which it shouldn’t be too surprising that it shares that score with the Note 8.

The teardown shows a single rear panel comes off after some treatment from the heat gun to reveal the talking point of the Galaxy S9, the variable aperture lens.

The battery of the Galaxy S9+ is extremely well secured, with iFixit requiring an adhesive remover to get it to budge. In fact, the battery is so secure that iFixit said it would need “lots of heat, a pry tool, a fire extinguisher, a bucket of sand, and nerves of vibranium” to remove it. 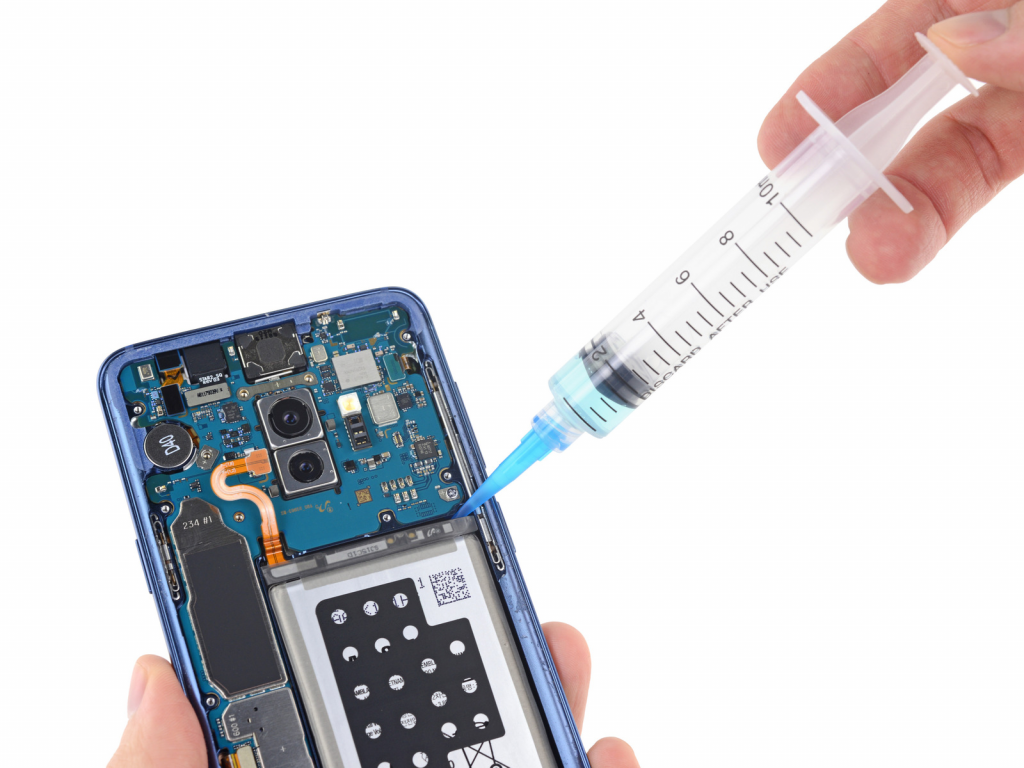 The display is equally secured with a generous spattering of glue and requires some extensive heat gun treatment, and opening picks to detach.

It’s this combination of glue that contributes to the difficulty of replacing the screen and battery, which are the components most DIY attempts involve. The Galaxy S9+ gets points for the modularity of the elements that, once detached, can be replaced without the need for a soldering iron.

However, with a score of 4 out of 10, it’s probably best to leave repairs to the professionals with this one.